The Drugs Controller General of India (DCGI) has granted permission for the conducting of the Phase III bridging trials of Sputnik Light on the Indian population. The Sputnik Light is a single-dose Covid-19 vaccine of the Russian vaccine Sputnik.

The nod comes after a recent study published in the medical journal The Lancet said that Sputnik Light showed 78.6 to 83.7 per cent efficacy against Covid-19, significantly higher than most two-shot vaccines.

The Subject Expert Committee of the Central Drugs Standard Control Organisation (CDSCO) in July had refused to grant emergency-use authorisation to Sputnik-Light, ruling out the need for the conduct of the phase III trial of the Russian vaccine in the country.

The committee had noted that Sputnik Light was the same as component-1 of Sputnik V and its safety and immunogenicity data in the Indian population was already generated in a trial.

The study was conducted on at least 40,000 elderly people in Argentina. Sputnik Light also reduced hospitalizations among the target population at 82.1-87.6 per cent, the study said.

The Russian Direct Investment Fund (RDIF) last year partnered with Dr Reddy's Laboratories to conduct the phase III trials of Sputnik V vaccine in India. In April, Sputnik V received an emergency use authorisation in India. Reddy's administered the first dose of the vaccine in Hyderabad under a limited pilot on May 14. 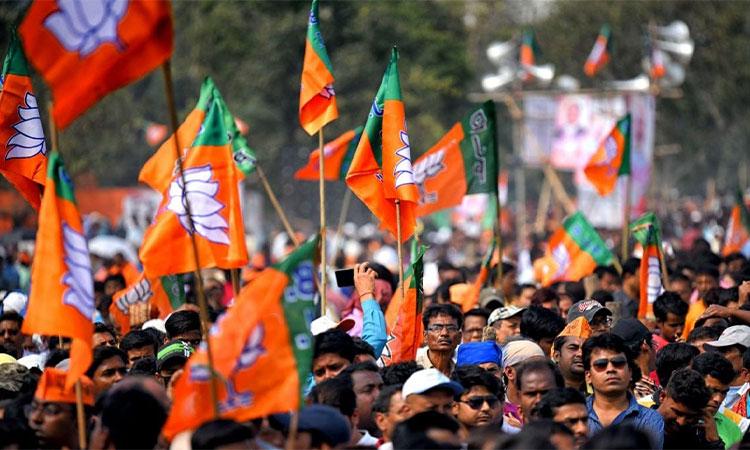 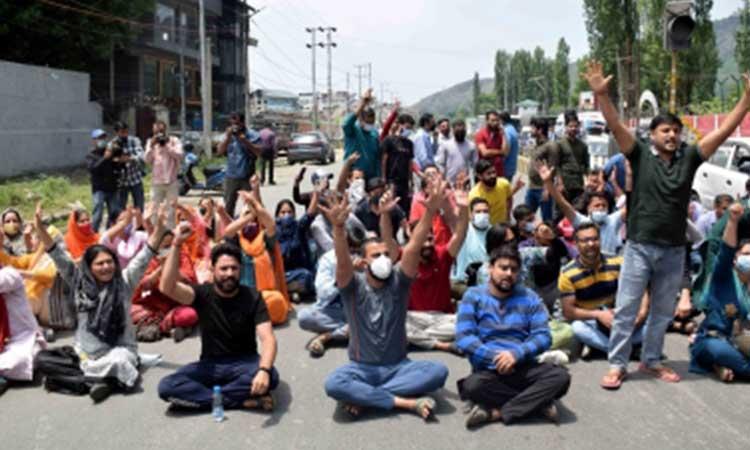