Modi laid the foundation stone of the UP's fifth international airport in at Jewar. This greenfield airport will be India's first pollution-free.

This will also help in reducing massive traffic at the Indira Gandhi International Airport. There was a demand for such an international airport in this area for the last 30-35 years.

In the next three years, that is by 2024, flight services will start from this airport and about 1.2 crore passengers will be able to fly from here every year. This will benefit crores of people living in western Uttar Pradesh's Noida, Bulandshahr, Aligarh, Hapur, Ghaziabad, Meerut and adjoining districts of NCR regions and will also boost commercial and industrial activities in this area.

The development of the first phase of Noida International Airport is being done at a cost of more than Rs 10,050 crore, although the construction of this airport is likely to cost Rs 34-35,000 crore. It is spread over an area of more than 1,300 hectares.

This airport is being constructed by Zurich Airport International AG. The ground work of the first phase that is, land acquisition and rehabilitation of the affected families, has been completed. More than one lakh people are likely to get jobs and employment opportunities. Along with this, due to the development of this area, 5 lakh people are also likely to get self-employment opportunities.

This airport will also become the gateway to logistics for northern India as an airport is being built as an integrated multi-modal cargo hub for the first time in India. The capacity of the dedicated cargo terminal will be 20 lakh metric tonnes, which will be increased to 80 lakh metric tonnes.

This will be the first airport in India where emissions will be net zero. The airport has earmarked a dedicated plot where trees to be removed from the project site will be planted. In this way it will be given the form of a jungle park. Along with protecting all the native animals here, full care of nature will be taken during the development of the airport. 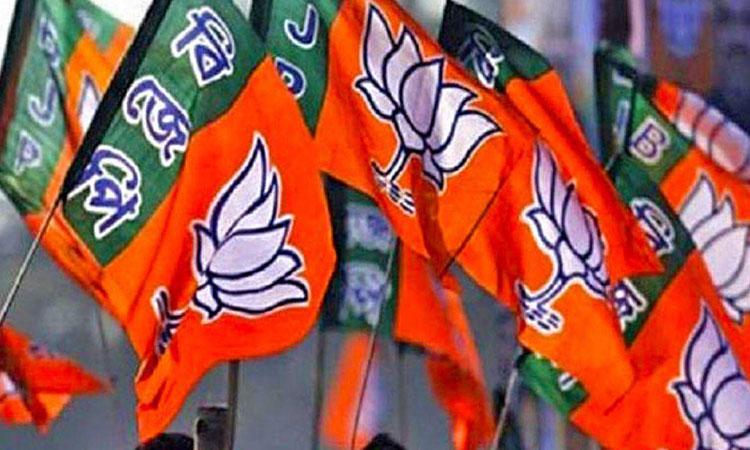