The National Investigation Agency (NIA) conducted simultaneous raids on the offices and residences of the leaders of the Social Democratic Party of India (SDPI) and the Popular Front of India (PFI) in Dakshina Kannada district of Karnataka on Thursday, and detained over 60 activists amid protests.

Sources confirmed that the sleuths of NIA also raided an apartment in the Richmond Town in Bengaluru. More details are yet to emerge in this matter. The raids have also been conducted in Sirsi and Koppal cities of Karnataka. Sources said that NIA has raided 12 locations and arrested two persons.

The raids are being conducted in the backdrop of the murder of BJP Yuva Morcha activist Praveen Kumar Nettare near Mangaluru recently. Chief Minister Basavaraj Bommai and Home Minister Araga Jnanendra have repeatedly stated that they will go to the roots of the well-oiled network which is indulging in hacking Hindu activists to death.

As soon as the raids began under heavy police security cover at the head office of the SDPI on Nellikai Road in Mangaluru, hundreds of workers of SDPI gathered at the spot and demanded that the NIA should stop the raids. They also raised 'go back' NIA slogans.

Mangaluru Police Commissioner N. Shashikumar rushed to the spot with additional force. After the protesting group failed to get convinced, the police cracked down on the group and took more than 60 into custody and dispersed the crowd.

Meanwhile, Police Commissioner Shashikumar appealed for the people not to heed to news being circulated on social media. "We are vigilant on messages that are being spread to create confusion. The NIA began its raids at 3 a.m. on Thursday. 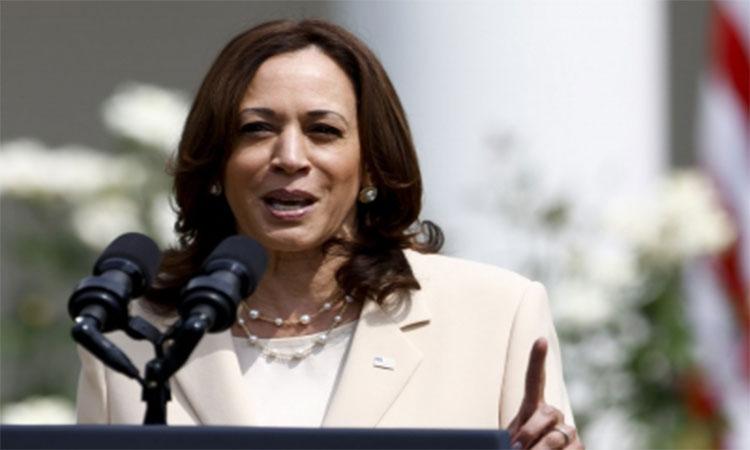 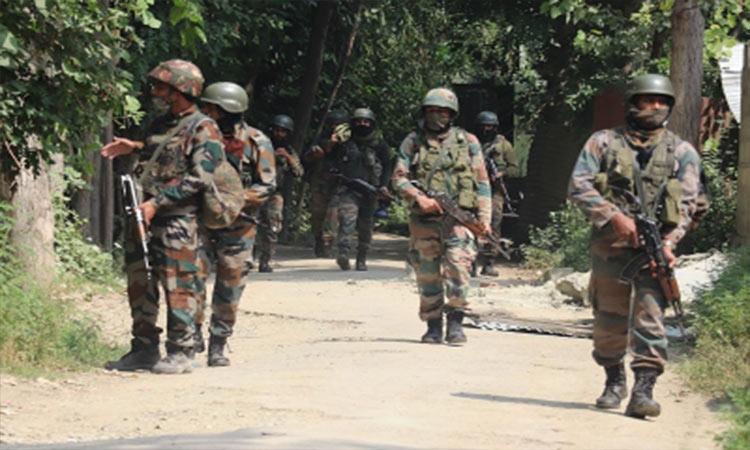 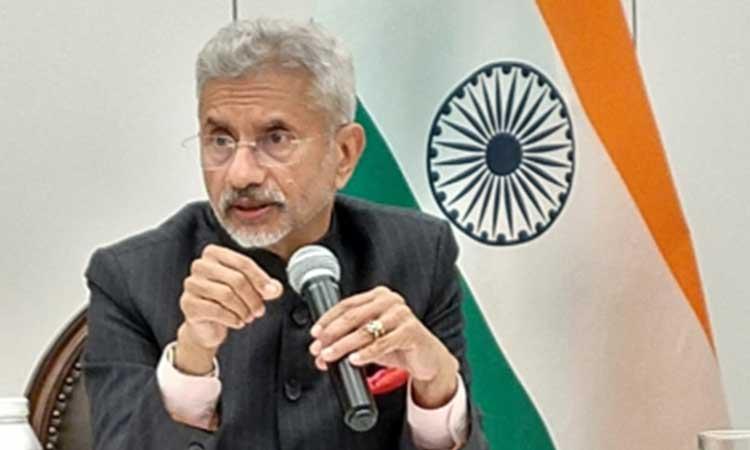