The Delhi government on Monday announced that the legal age for purchasing or consuming alcohol has been lowered to 21 from 25 under its new excise policy, which is likely to be implemented soon.

While announcing some reforms under its new policy on Monday, the Deputy Chief Minister of Delhi, Manish Sisodia, justified the decision to lower the legal age for drinking to 21, comparing the move to the prevalent practice in other states such as Uttar Pradesh, Madhya Pradesh, Uttarakhand, West Bengal, Assam, Orissa and Tamil Nadu.

"There are many states where the legal age for drinking is 21 years, while in Goa and Andhra Pradesh, it is 18 years," Sisodia said.

Though the Aam Aadmi Party (AAP) government has claimed that the new excise policy has been framed with an aim to do away with liquor mafia and to increase its revenue collection by up to 20 per cent per annum, the decision to lower drinking age has come at a time when the national capital is again witnessing a surge in the number of Covid-19 cases.

The decision to lower the drinking age may raise the government's revenue share, but at the same time it may also increase the number of people heading to the liquor shops, which won't augur well for the city given that Corona cases are again on the rise in the national capital.

Also, with the festival of Holi just round the corner, increased footfalls in liquor shops may not be an ideal situation for a city battling to keep the Covid numbers low.

During the lockdown last year, the Delhi government had allowed liquor stores to open in May with an aim to shore up revenues, a decision that led to long queues outside the liquor vends, often throwing all social distancing norms to the wind.

Among the various reforms introduced in its new excise policy, the Delhi government has also decided that it will not operate any liquor shop and all shops will be run by private vendors. A bidding process will be conducted soon for this, Sisodia told the media on Monday.

At present, 60 per cent liquor shops in the national capital are run by the Delhi government, while the remaining 40 per cent are operated by private vendors.

Sisodia, who also holds the finance end education portfolios, also said the government will ensure that there is no open drinking in the market areas or near wine shops. 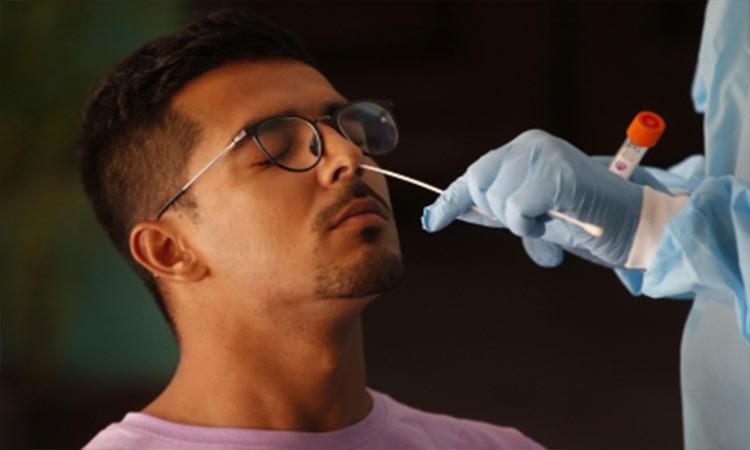