In the last 24 hours, India registered 8,488 new coronavirus cases, the lowest single-day spike in 538 days, the Ministry of Health and Family Welfare said on Monday.

Also in the same period, 249 people succumbed to the virus, which increased the overall nationwide death toll to 4,65,911.

The active caseload stands at 1,18,443. Active cases presently constitute 0.34 per cent of the country's total positive cases, the lowest since March 2020.

Also in the same period, a total of 7,83,563 tests were conducted across the country, which increased the total to 63.25 crore.

Meanwhile, the weekly positivity rate at 0.93 per cent has remained less than 2 per cent for the last 58 days now.

The daily positivity rate at 1.08 per cent has also remained below 2 per cent for last 49 days and less than 3 per cent for 84 consecutive days now.

With the administration of 32,99,347 vaccine doses in the last 24 hours, India's Covid inoculation coverage has reached 116.87 crore as of Monday morning. 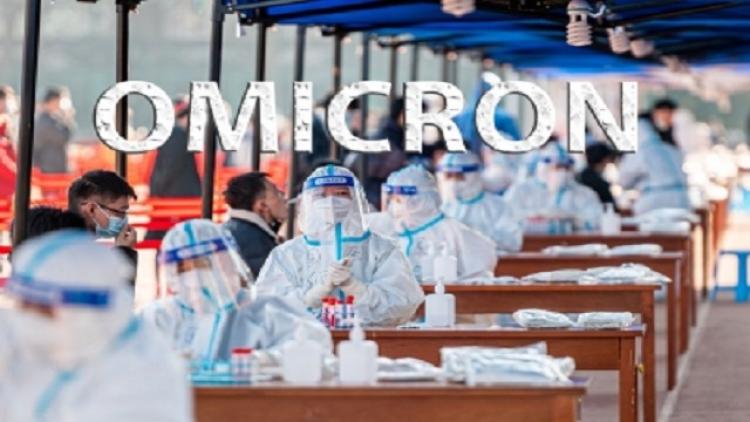