As many as seven pacts were signed between India and Bangladesh on Tuesday after bilateral discussions between Prime Minister Narendra Modi and his visiting Bangladesh counterpart Sheikh Hasina.

The agreements are related to water resources, IT and space, broadcasting as well as railways.

In addition to this, the two sides also inked a pact to provide training to Bangladeshi railway staff and judicial officers in India.

An agreement for cooperation in the field of broadcasting between Prasar Bharati and Bangladesh Television was also signed on the occasion. 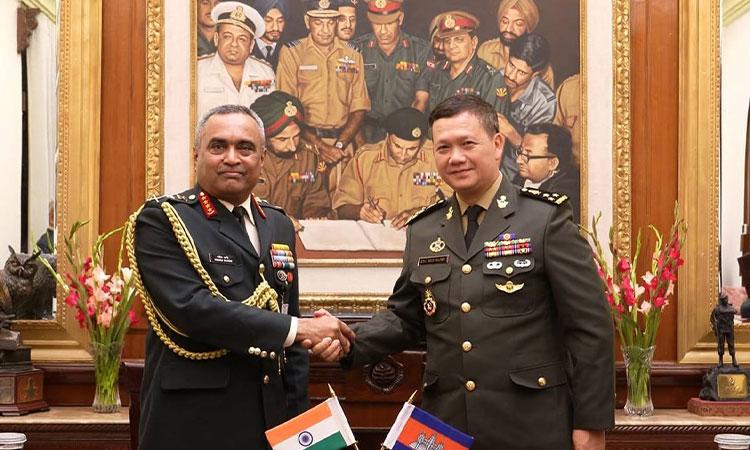