Sergey Brin: A man with a distinct vision for the Internet
Newsmen News Desk - Wednesday , 07 October 2020 | 11 : 22 PM
Sergey Brin is from the immigrants of the 1970s who gave such revolutionary ideas in the United States. Born on August 21 to a Jewish family in Moscow Russia his Michael Brin, is a mathematician, now retired from the Department of Mathematics, University of Maryland, and his mother, Eugenia Brin, was a scientist at NASA’s Goddard Space Flight Centre. A mathematics and science-loving parents developed this love into their child and steered him for his future.
Naomi Osaka: The Rising Asian Tennis Star
Newsmen News Desk - Wednesday , 07 October 2020 | 11 : 12 PM
Naomi started her journey at the age of sixteen when she defeated former US Open champion Samantha Stosur in her WTA Tour debut at the 2014 Stanford Classic and two years later, she reached her first WTA final at the 2016 Pan Pacific Open in Japan to enter the top 50 of the WTA rankings. Osaka made her breakthrough into the upper echelon of women's tennis in 2018 when she won her first WTA title at the Indian Wells Open. Later in the year, she also defeated 23-time Grand Slam singles champion Serena Williams in the final of the US Open to become the first Japanese player to win a Grand Slam Title and from then the excursion is persistent as she has won grand slam titles in the consecutive years.
Angela Merkel: The Peace loving Political Powerhouse
Newsmen News Desk - Wednesday , 07 October 2020 | 10 : 46 PM
Angela Merkel is a German politician who has been Chancellor of Germany since 2005. She served as the Leader of the Christian Democratic Union (CDU) from 2000 to 2018. Merkel has been widely described as the de facto leader of the European Union. 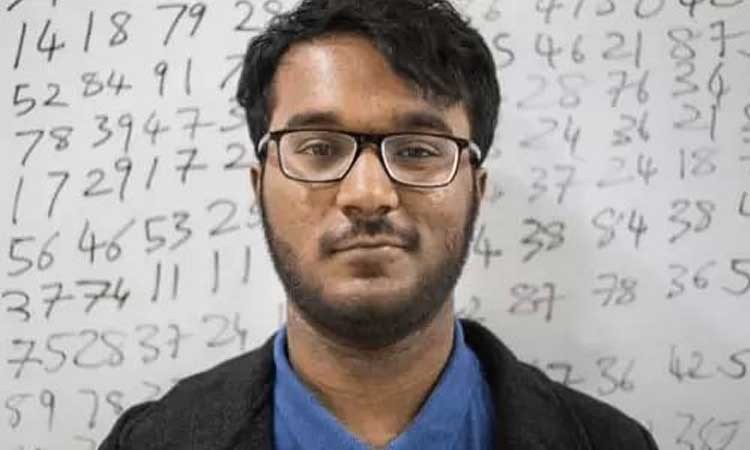 20-year-old world’s fastest calculator ‘Exploring Infinities’ with ‘Vision Math’ for India
Newsmen Education Desk - Wednesday , 07 October 2020 | 09 : 01 PM
Hailing from Hyderabad and having a degree in Mathematics from Delhi's prestigious St. Stephen's College, Bhanu wants to be the face against Math Phobia. He holds four world records, 50 Limca records to his name already, and has been interested in mathematics from a very young age. 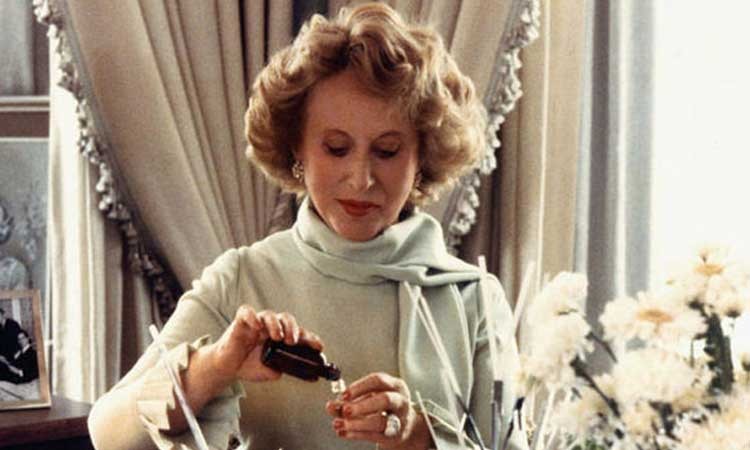 Estée Lauder: Fragrance of success
Newsmen Business Desk - Wednesday , 07 October 2020 | 08 : 53 PM
The only woman on Time magazine’s 1998 list of the 20 most influential geniuses of the 20th century, Lauder was the second child of Rose Schotz and Mentzer born on July 1, 1906. 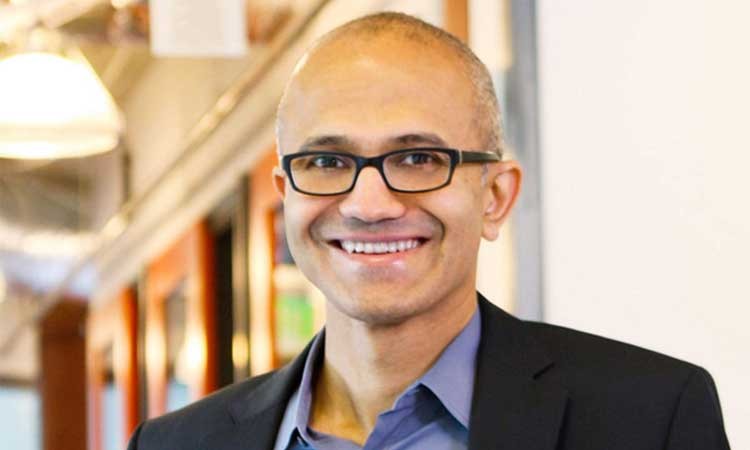 CEO of Microsoft who inspires with his ‘Hit Refresh’
Newsmen Business Desk - Wednesday , 07 October 2020 | 08 : 47 PM
He completed his schooling from Hyderabad Public School, Begumpet, and received his bachelor’s degree in Electronics and Communication Engineering from the Manipal Institute of Technology in Karnataka in 1988.

Who would have thought that a boy who is suffering from growth hormone deficiency will become a future football sensation?
Nishchaya - Wednesday , 02 December 2020 | 10 : 59 AM

Beppe is credited as the man who pinned Italy on the fashion map and he was beyond instrumental in shaping the country's fashion industry.
Newsmen Science Desk - Monday , 30 November 2020 | 05 : 48 AM 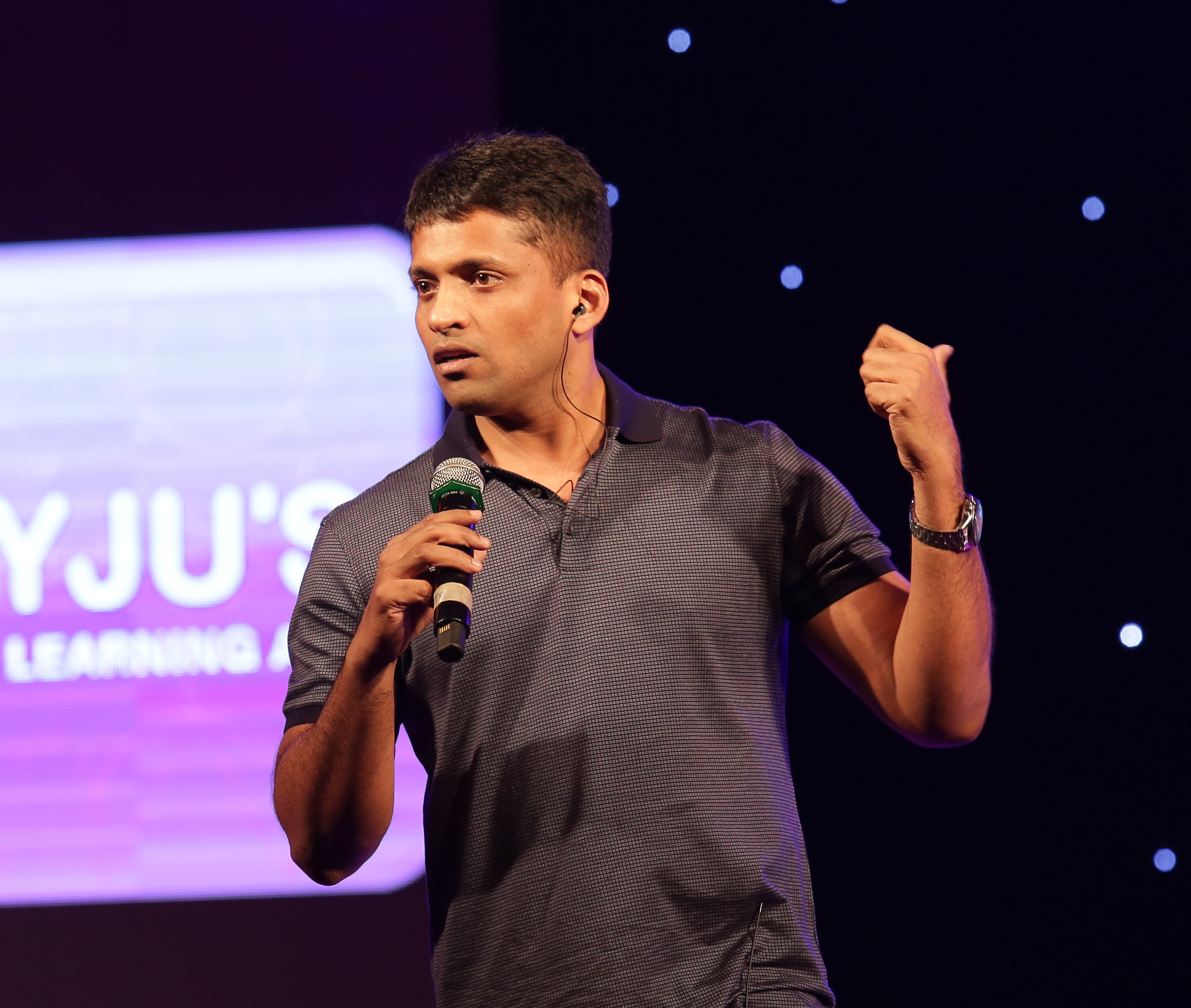 This year, owing to the pandemic situation, subscriptions to the Byju's app increased by a huge margin, claiming over Rs. 2,800 crore revenue for the app reporting a two fold jump.
Newsmen Photo Desk - Wednesday , 25 November 2020 | 08 : 32 AM 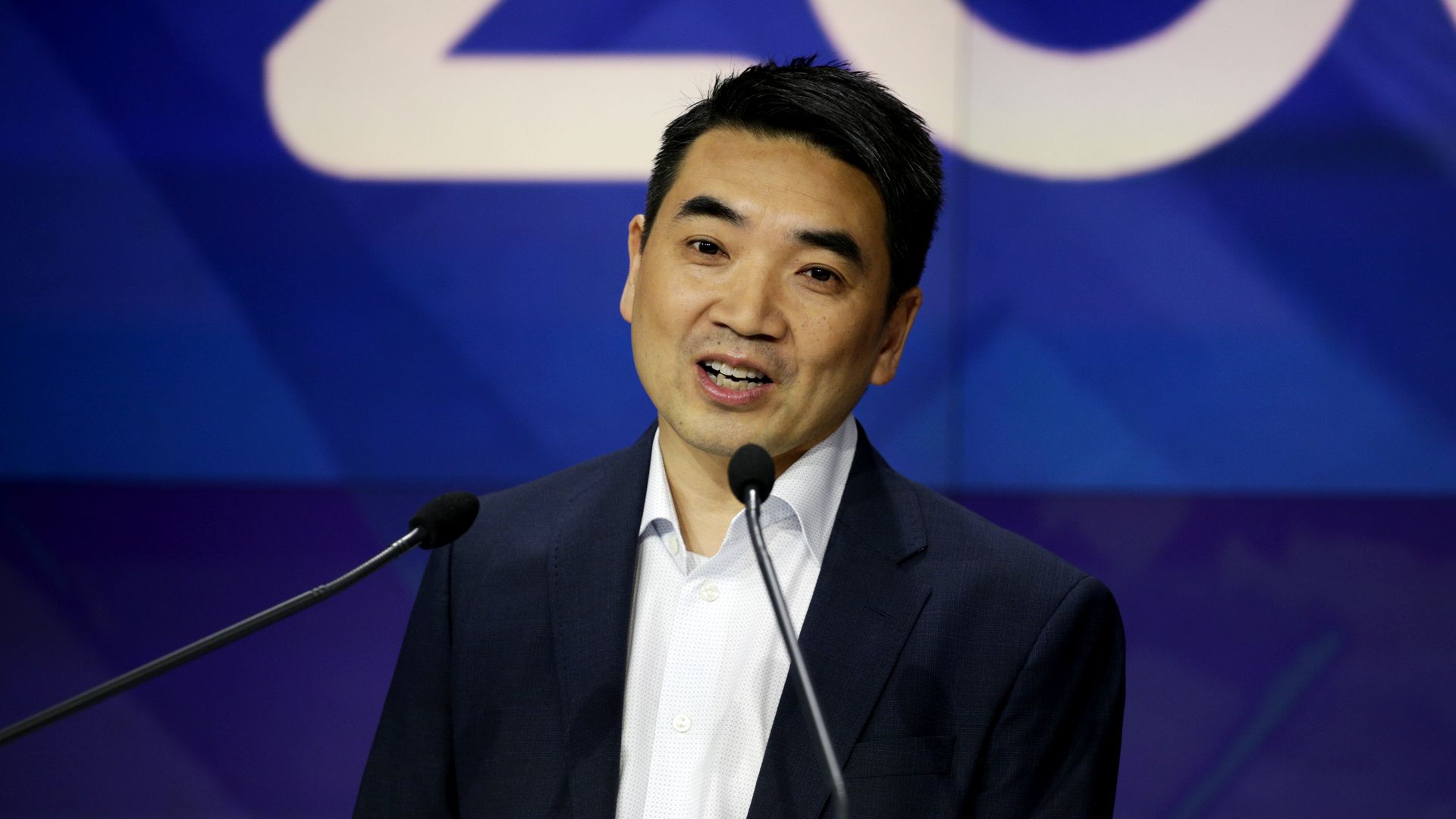 ​​​​​​​For a man, who didn't even know how to speak in English when he first moved to the US, Yuan has become one of the very few Chinese Americans to lead a major Silicon Valley company.
Newsmen Photo Desk - Thursday , 19 November 2020 | 10 : 09 AM