Sandhya Devanathan has been appointed as the new head of Meta India. This comes after Ajit Mohan submitted his resignation as Meta's India head. Sandhya as the Vice President of Meta India will take charge from January 1, 2023.

Devanathan has a 22-year of career experience in banking, payments, and technology. She began her career with Citigroup in May 2000, she worked as a Webmaster & Product Manager - at Citibank Online, e-Business Team. After working for over 9 years, Sandhya left Citigroup in 2009 as Director- Sales Performance Management in the United States.

She joined Meta, then Facebook, in January 2016, as Group Director, SEA - Ecommerce, Travel, and FinServ, in Singapore. In August, of the same year, she was elevated to Managing Director for Singapore and Business Head for Vietnam.

In 2020, Sandhya was given the responsibility to lead the company's gaming efforts in the Asia-Pacific (APAC) region, one of the largest verticals for Meta globally.

Sandhya is passionate about developing women leaders in business and is the Executive Sponsor for Women@APAC at Meta as well as the global lead for Play Forward, a global Meta initiative to improve diversity representation in the gaming industry.

The new Meta India head also sits on the boards of various organisations or has in the past. These organisations include the Women's Forum for the Economy and Society, the National Library Board of Singapore, the Pepper Financial Services Group, the Singapore Management University, and the Ministry of Information and Communications (Singapore).

In her new role, Sandhya Devanathan will report to Dan Neary, Vice President at Meta Asia-Pacific. According to the company, Sandhya as Meta India's head, would oversee the organisation's India charter and deepen strategic ties with the major brands, creators, advertisers, and partners in the nation in order to propel Meta's revenue growth across important channels in India.

Sandhya Devenanthan did her B. Tech in Chemical Engineering from Andhra University (1994-1998), followed by Masters in Business Administration (MBA) from the Faculty of management studies, Delhi University (1998-2000). In 2014, she went to the University of Oxford for a course in leadership. 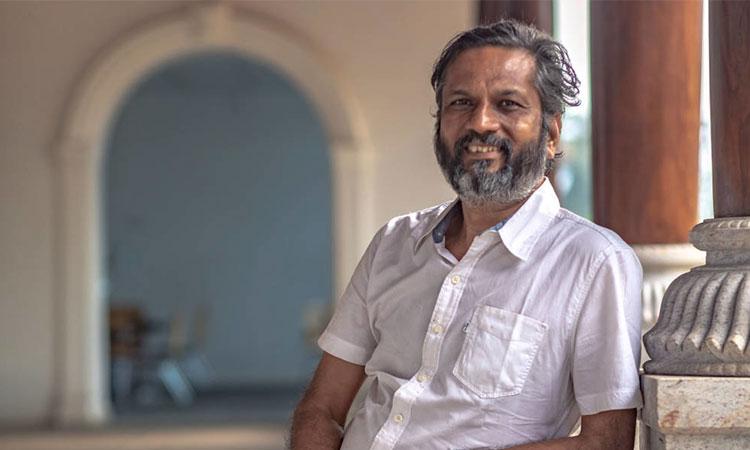 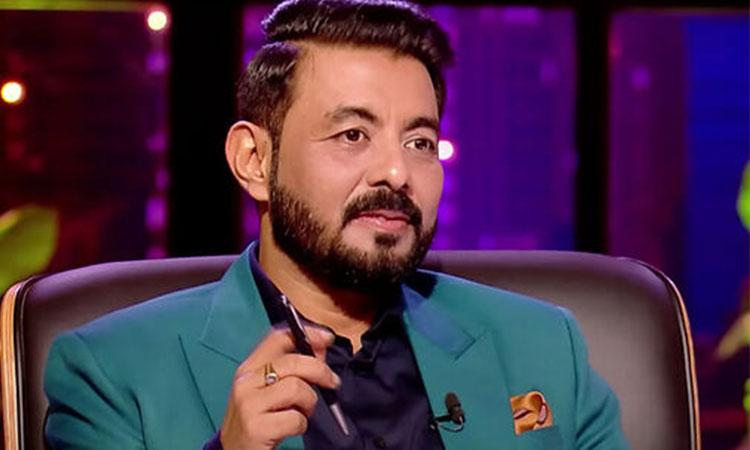 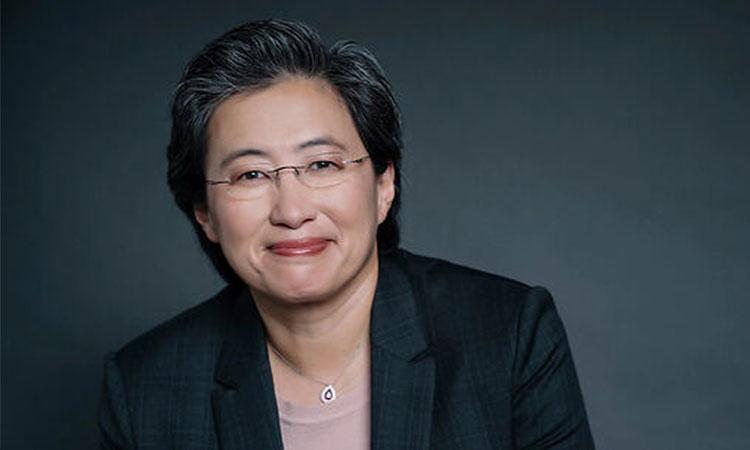