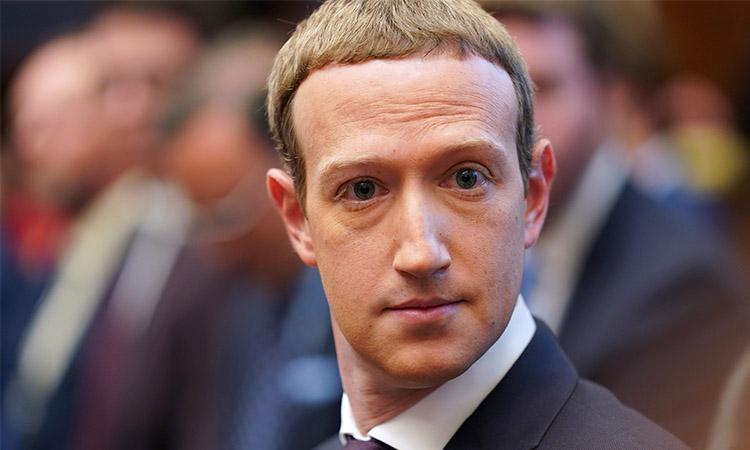 Zuckerberg selling his FB stock nearly every business day
IANS - Thursday , 22 July 2021 | 04 : 37 PM
According to a Forbes report citing filings with the US Securities and Exchange Commission (SEC), about 90 per cent of the sales were made by his philanthropic organisation, the Chan Zuckerberg Initiative (CZI)."Zuckerberg, who is the world's fifth richest person with nearly $127 billion worth, has now winnowed his stake in Facebook to about 14%, down from 28% at the time of the company's IPO," the report mentioned. 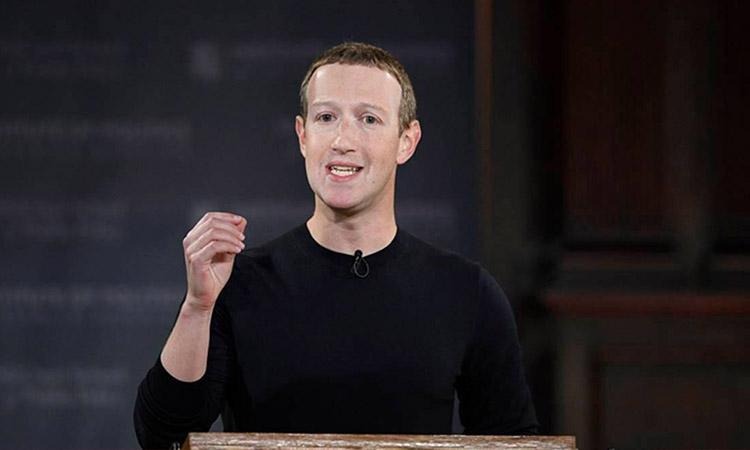 Facebook spent Rs 171 cr on Zuckerberg's security in 2020
IANS - Sunday , 11 April 2021 | 11 : 27 AM
The company's annual reviews of company security "identified specific threats to Zuckerberg," according to a proxy statement filed with the US Securities and Exchange Commission (SEC), reports The Verge."He is synonymous with Facebook, and as a result, negative sentiment regarding our company is directly associated with, and often transferred to, Mr. Zuckerberg," read the statement. 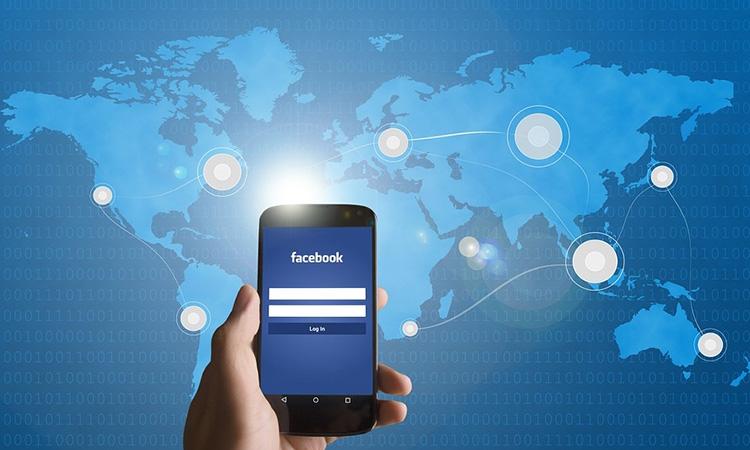