After a big hype, Ranbir Kapoor and Alia Bhatt tied knots on April 14 this year in the presence of close family and friends at Ranbir’s residence Vastu. But this was not their initial plan. Initially, Ranbir and Alia planned to get married in South Africa in 2020.

Recently, while having a conversation with film companion, Neetu Kapoor revealed that Alia and Ranbir planned to get married in South Africa in 2020 but due to the coronavirus pandemic ended up tying knots at their residence’s balcony.

April 14 this year“They said 'we don't want a circus, we don't want to tell anyone, we just want to do it.' The circus before that, with memes and other such things, becomes nerve-wracking. So we kept it very very quiet, we would say it's engagement. We couldn't even shop, there were a few people who were appointed to pick and drop stuff because if we go then everyone will know the wedding is happening. We were in a box, we couldn't do anything.’ The veteran actress revealed.

The veteran actress called the whole wedding of Ranbir-Alia a ‘dream’. She also revealed that there were just 40 guests at the wedding.

However, on the professional front, Ranbir and Alia are gearing up to witness the release of Ayaan Mukherjee’s Brahmastra which will mark their on-screen debut as a couple. 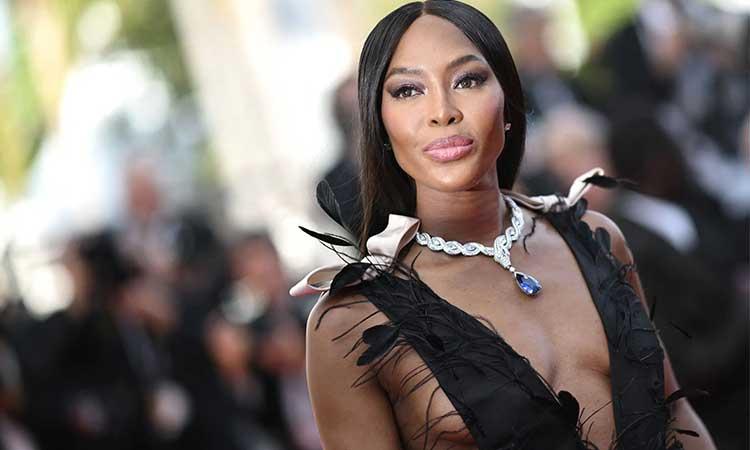 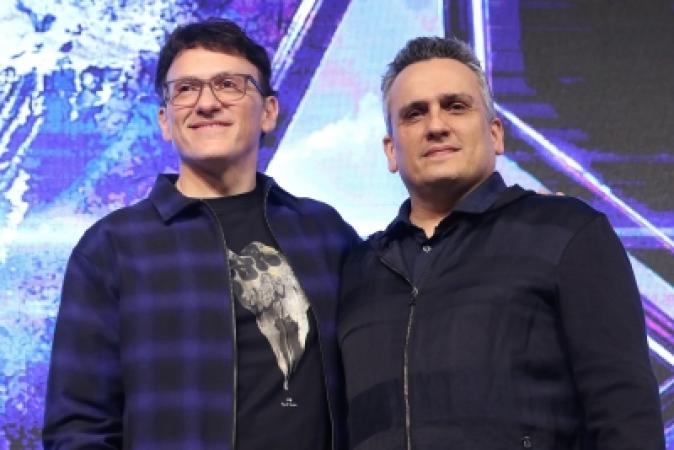 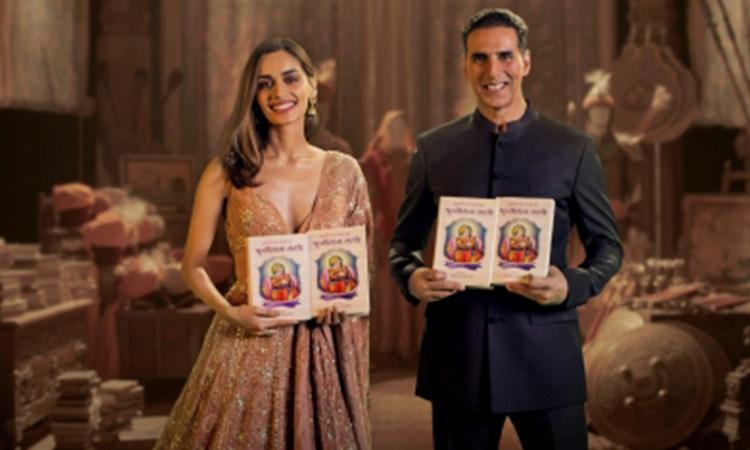 Akshay Kumar: 'Prithviraj Raso' became the cornerstone of my prep for the project 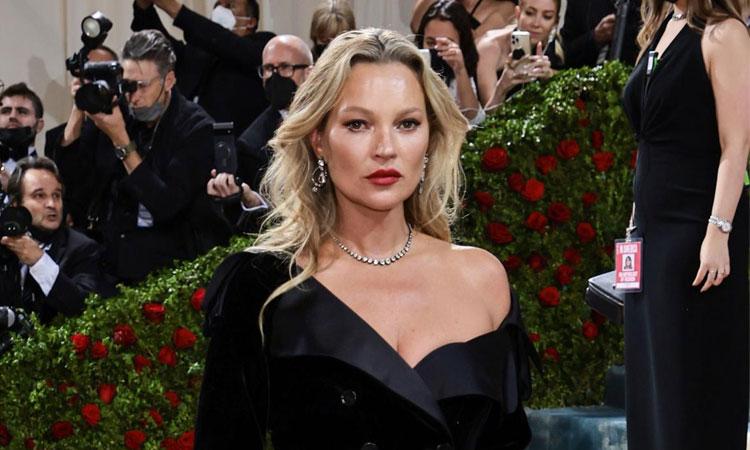