Indian actress Priyanka Chopra Jonas says she never heard of being shy, even as a teenager.

Priyanka posted a throwback picture from her teenage days. In the image, a 19-year-old Priyanka is dressed in a bikini top and low waist pants. She flaunts a tiny toned waist.

"Shy? Never heard of her at all of 19 #TBT #BindisAndBikinis," she wrote.

Priyanka was recently seen in the digital film "The White Tiger", which she has also executive-produced. Starring Adarsh Gourav, the Ramin Bahrani film also features Rajkummar Rao and Mahesh Manjrekar.

Gourav has a BAFTA nomination in the Best Actor category for the film, while Bahrani is nominated in the Best Adapted Screenplay category at the BAFTAs and the Oscars. 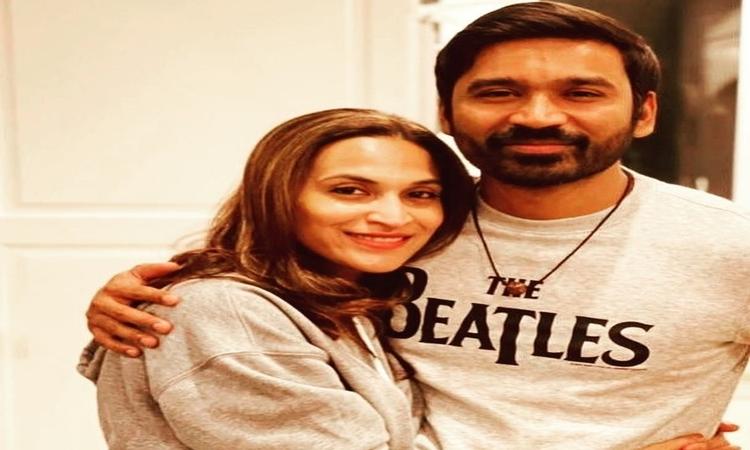