The Malad Police nabbed Bollywood actor-producer Kamal R. Khan, popularly known as KRK, from the Mumbai airport in connection with a case lodged against him for making certain controversial tweets in 2020, officials here said on Tuesday.

Khan, 47, who was also seen in 'Bigg Boss 3', was detained after he came from a flight and questioned before he was formally arrested for the tweets against various prominent personalities which had kicked up a row.

Following the social media attacks on the late actors Irfan Khan and Rishi Kapoor, who both passed away in April 2020, Yuva Sena leader Rahul Kanal had lodged a written complaint against KRK.

Booked under various sections of the Indian Penal Code and other laws, he will be produced before a Borivali Magistrate Court later Tuesday, said an official.

"Such a behaviour is unacceptable to society and by nabbing him the Mumbai Police have issued a stern message against such persons," Kanal said.

Kanal had lodged his complaint with the then Deputy Commissioner of Police (IX) on April 30, 2020, pointing how KRK's Twitter account had been suspended twice for tarnishing the image of respected personalities and demanded action against the actor.

Hailing from Saharanpur in Uttar Pradesh, KRK had acted/produced films like 'Sitam', 'Deshdrohi' and currently making the sequel 'Deshdrohi-2'. 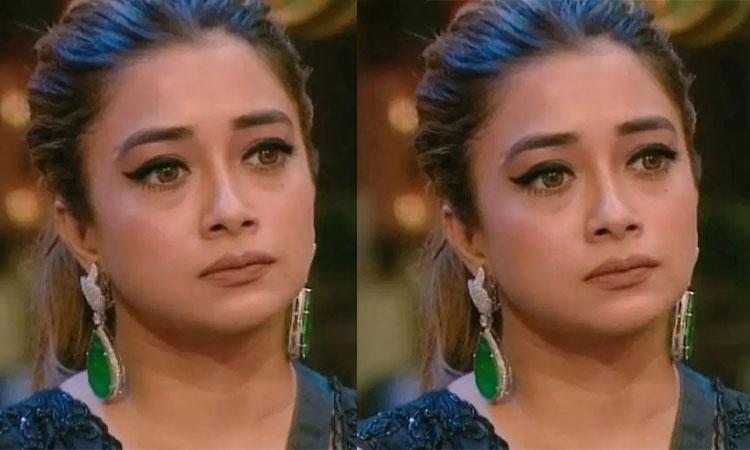 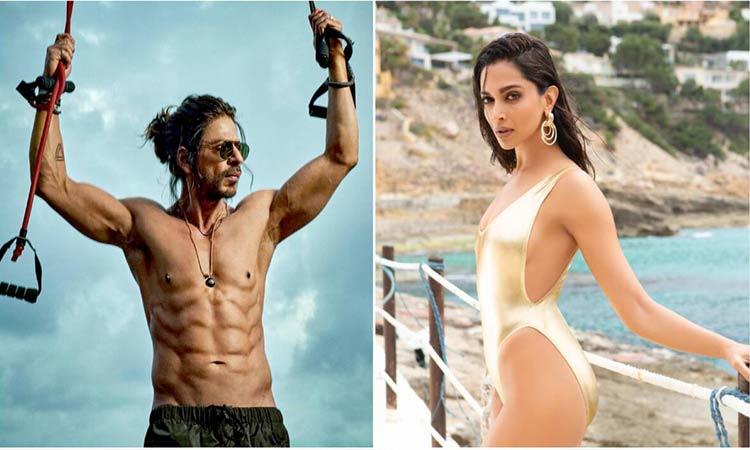 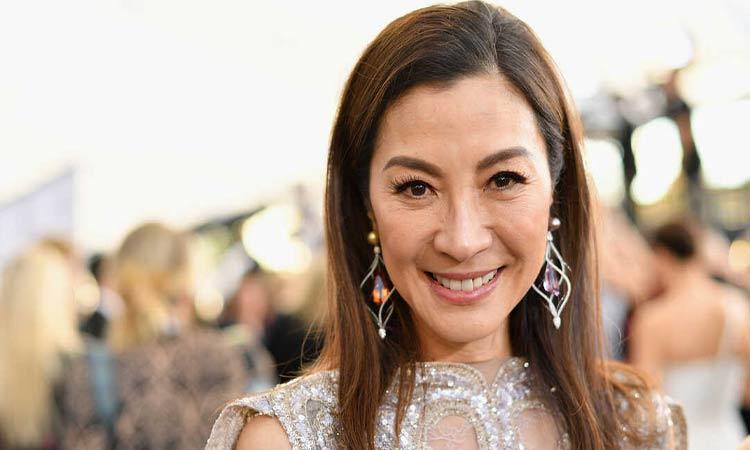