Actress Mrunal Thakur, who will soon be seen with actor Dulquer Salmaan in their yet-to-be-titled trilingual film, revealed her look and character's name on Sunday.

While Dulquer's character is called Lieutenant Ram, Mrunal's character has been introduced as Sita.

Directed by Hanu Raghavapudi, the teaser shows Dulquer clicking a picture of Mrunal as the two look at each other.

The film produced by Ashwini Dutt and Priyanka Dutt under Swapna Cinema is being made in Telugu, Tamil and Malayalam. It will be presented by Vyjayanthi Movies.

Incidentally, Mrunal also celebrates her birthday on Sunday. She uploaded the first look and captioned it as: "Here's a gift from me to you on my special day! Thank you @swapnacinema for this! Here to conquer your hearts with the lovely @dqsalmaan!"

The shooting of the film was recently wrapped in Kashmir. 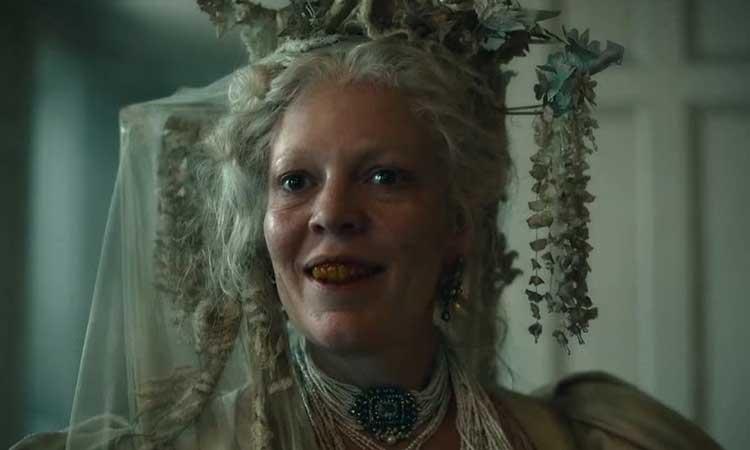 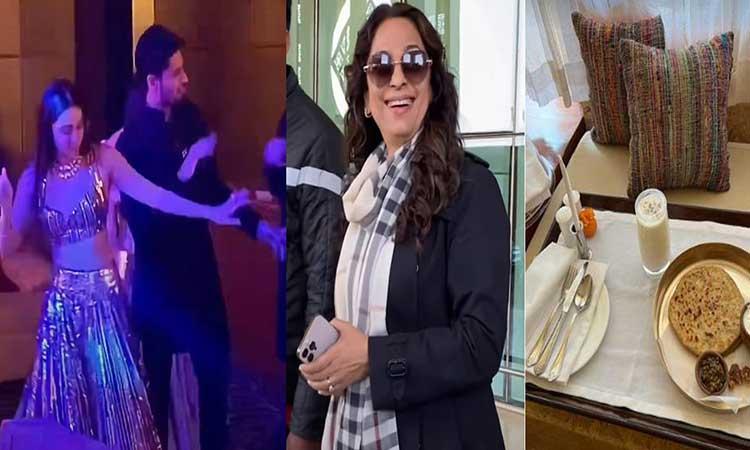