Indian Television actress Meera Deosthale, who is known for her appearances in shows like Udaan and Vidya, says she does not like to compare herself to anyone.

She said that the only competition she has is with herself. She further said that people who are doing well professionally inspire and motivate her. An actor's life might look all glitz and glamour, but the reality is quite different.

Highlighting the pros and cons of her profession, the actor adds: "I was just telling a friend recently that the best part of being an actor is we get to experience every emotion at depth and in grandiose, and then we get to come back to our normal self once the director says cut."

"I only compete with myself. I don't like comparing myself to anyone. Those who have been doing well, have done some amazing work in their careers inspire and motivate me. Having said that, what I can do, many can't. And what they can do probably I can't. We just have to keep growing," says the actor, who appeared in shows such as 'Dilli Wali Thakur Gurls', 'Udaan' and 'Vidya'.

It's is often said that actors are never satisfied and are always hungry for meaty roles. And, Meera feels this genuine hunger gets them going.

"With time, the platforms to showcase our talents are also growing. With the digital growth today, the discrimination between television actors and film actors has been reduced and how. The scope to do meaty roles has increased so much. And people who really want to be good actors do evolve as they are always looking for more and better opportunities," she adds.

There is no one particular person that Meera looks up to in her profession. "I learn something from everyone. One woman, who is a wonderful actor, and is absolutely stunning at everything she does, is Meryl Streep. Whenever I see a film of hers, I feel elated and I want to be as gracious and easy like her in terms of acting and looks," she shares.


"Probably my boyfriend would never go on one knee and propose like we do in serials or movies or I may never wear a chiffon saree and dance in the snow or I can't be a doctor, pilot, dancer all in one in real life, but I get to live all of it on screen as an actor. I love what I do and don't think there are cons as such. It just doesn't feel right that when you get famous, your personal life becomes everybody's business," she concludes. 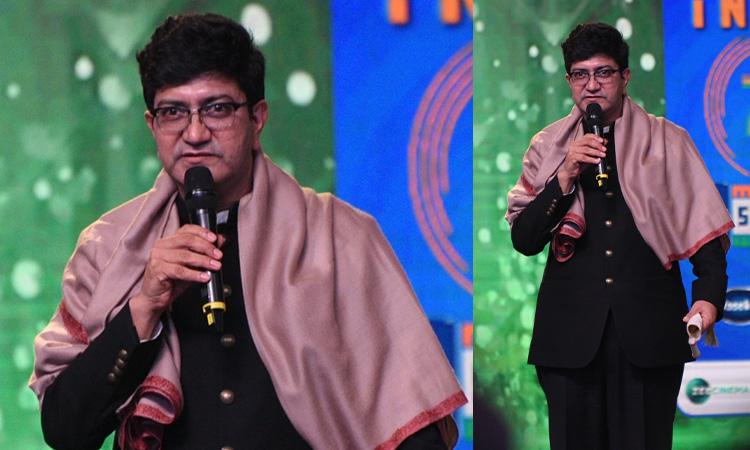