The break-up rumors of Bollywood power couple Malaika Arora and Arjun Kapoor are taking rounds in the town. However,  the couple on Wednesday squashed all the rumors mills by posting a mushy picture on their social media handle.

The rumors of their break up started steaming out after some media reports confirmed their break up news and revealed that Malaika has gone in complete isolation and Arjun has refused to meet anyone.

Arjun and Malaika have been in a relationship for a long time now. However, they made their relationship  official on Arjun's 34th birthday in 2019.

Meanwhile, on the work front, Malaika was last seen judging the latest season of India’s best dancer while Arjun will be next seen sharing the screen with Bhumi Pednekar in Gulshan Kumar’s next venture. .
Show full article
tags 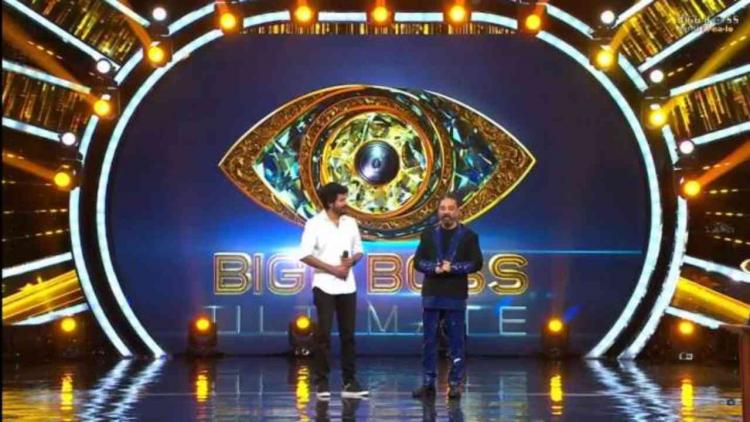