After filing paperwork to change his name, the rapper will be now legally known as "Ye", reports edition.cnn.com.

Judge Michelle Williams granted the change on Monday in a California courthouse, after the rapper filed a petition to change his name in August, documents seen by CNN confirm.

The musician hinted at the change as far back as 2018, when he released his studio album 'Ye', and then several months later tweeted: "the being formally known as Kanye West. I am YE."

Back in 2019, West suggested he might legally change his name to "Christian Genius Billionaire Kanye West" for a little bit.

The rapper's name change is just one of several recent big shifts in his life: His wife, Kim Kardashian, filed for divorce back in February after the pair, who share four young children, had reportedly been living apart for some time.

It debuted at the top of Billboard's Top 200 albums chart, making him only the seventh artist to have 10 number 1 albums, according to Billboard. 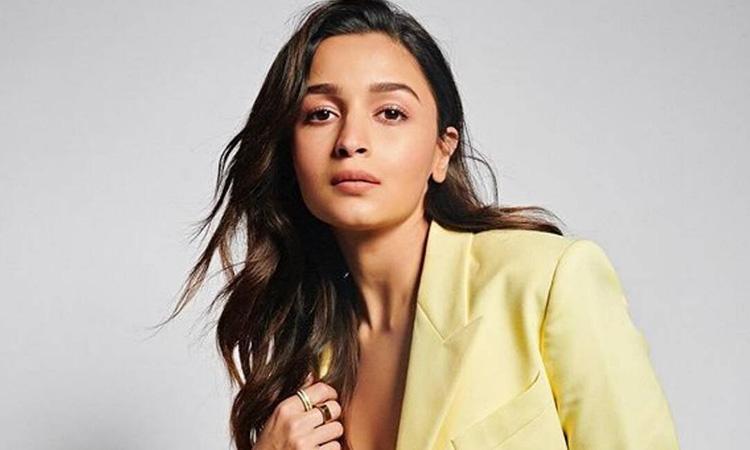 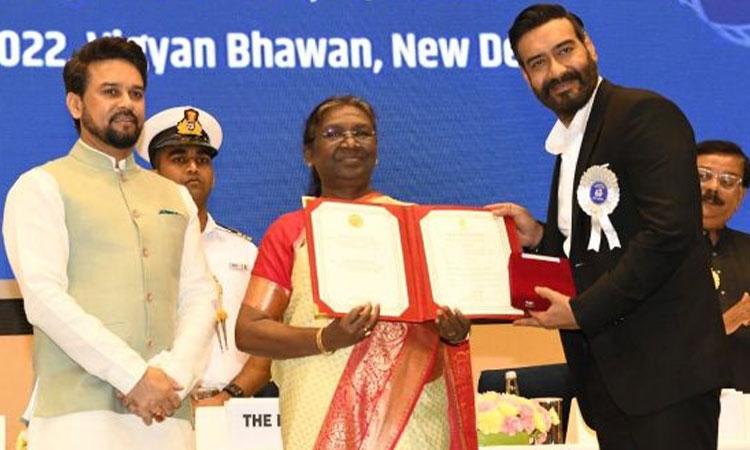 Ajay Devgn: National Award is significant because it comes from a larger demography 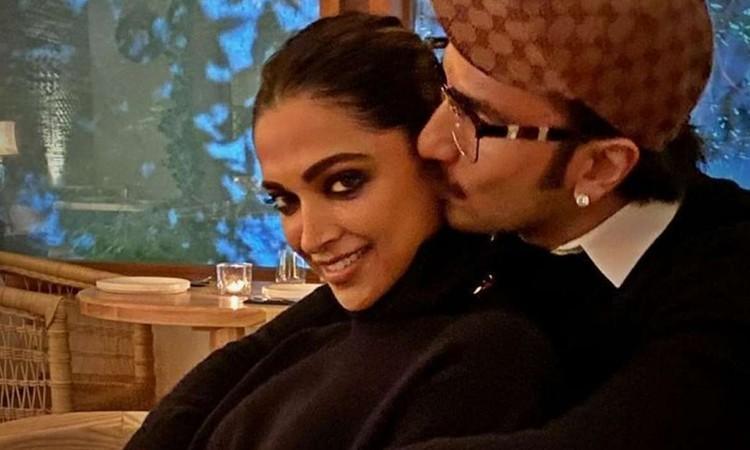