Bollywood star Govinda was so impressed with the singing style of 'Indian Idol 13' contestant Vineet Singh that he offered him a chance to sing in his next film. His wife Sunita Ahuja also praised him saying that she is his biggest fan.

After looking at his performance on the track 'Neeche Phoolon Ki Dukan' from 2000 comedy drama 'Joru Ka Ghulam' starring Govinda and Twinkle Khanna, Govinda said: "You are going to sing in my next film."

Sunita also mentioned that she is fond of his singing style and added: "I am your biggest fan. Never stop singing. People will demotivate you, but you should keep singing and never stop."

Govinda gave his best wishes, saying: "You will be very successful in your career because in your name, you have parts of me and my wife's name (Vi + Nit)."

Singer Neha Kakkar, who is among the panel of judges along with Himesh Reshammiya and Vishal Dadlani, also expressed her liking for his singing and called him a 'confident singer'.

"Today, you look like a very confident singer who knows that he is a superstar. Today, I can say that Vineet Singh is back," she added. 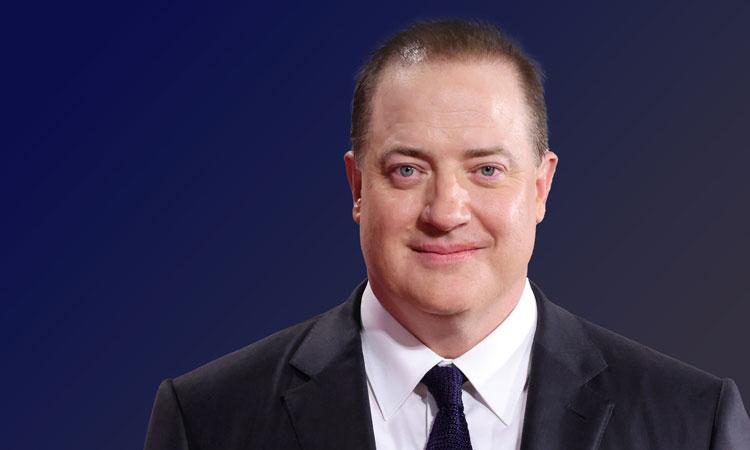