The teaser of the upcoming series by Raj Nidimoru and Krishna D.K. was unveiled on Saturday at the streaming giants Tudum 2022 event, which announced its Indian content with the hosts Zakir Khan and Prajakta Koli.

The 44 seconds trailer starts with a cassette player with music of the 90's playing in the background. It also showcases Rajkummar, Dulquer and actor Adarsh Gourav rocking the 90s style fashion.

Inspired by the misfits of the world, 'Guns & Gulaabs' is a story that depicts love and innocence, set in a world of crime. The series is set to uniquely blend the romance of the 90s with a crime thriller while effortlessly lacing it in humour.

Speaking about their upcoming zany, pulpy series, team 'Guns & Gulaabs' said: "Working with some of the finest actors and crew to build this comic crime thriller was crazy fun! And we're sure audiences are going to love watching it as much as we loved making it." 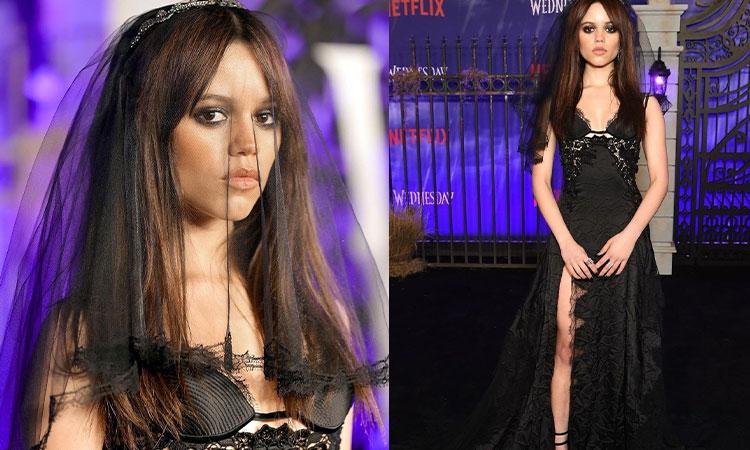 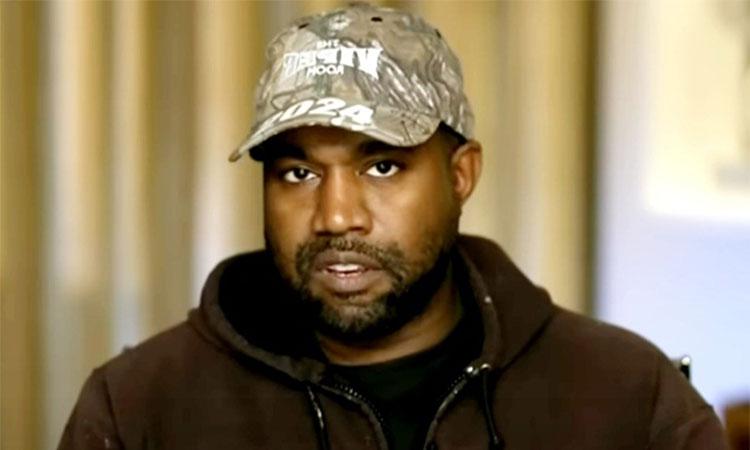 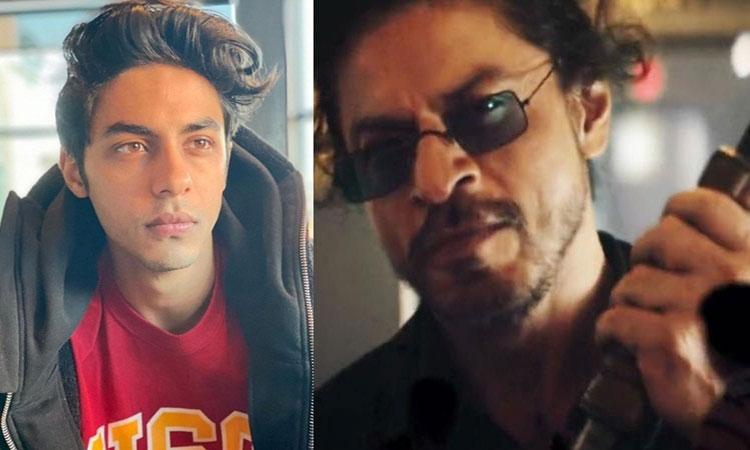