Amruta Khanvilkar has a funny recall about shooting for the upcoming Marathi film "Well Done Baby" in London.

The film is about a young couple on the brink of a divorce when discover they are pregnant. Amruta co-stars with Pushkar Jog.

"Playing a pregnant woman on-screen gave rise to real-life cravings for me! It was one of those days where (co-actor) Vandana (Gupte) Ji and I were feeling homesick and were craving good Indian food. Pushkar being an amazing human being and an even more amazing producer, managed to locate an Indian restaurant in Hounslow and the entire crew for a chaat party. We literally devoured vada pav, Sev-puri, batata puri and more," says Amruta.

"London is one of my favourite places in the world. However, shooting in London during peak winter is not easy. Our director Priyanka Tanwar is a perfectionist and would make us do multiple takes in the biting cold. It was challenging but fun. It was great to work with Amruta and Vandana ji although they were always teaming up against me!" he says.

The film is all set to release on April 9, on Amazon Prime Video. 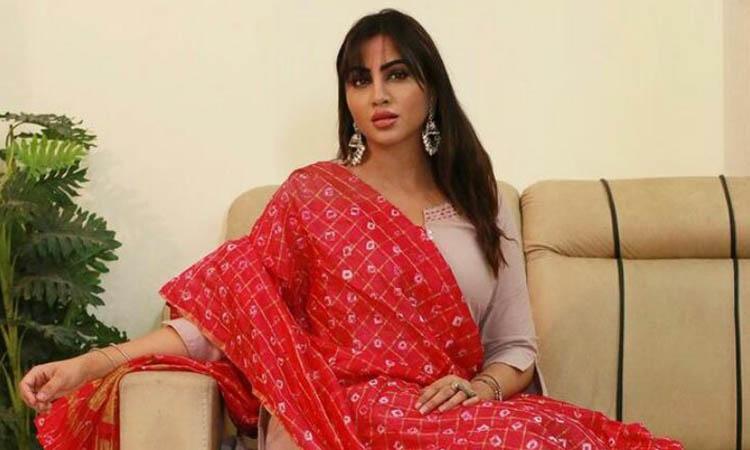 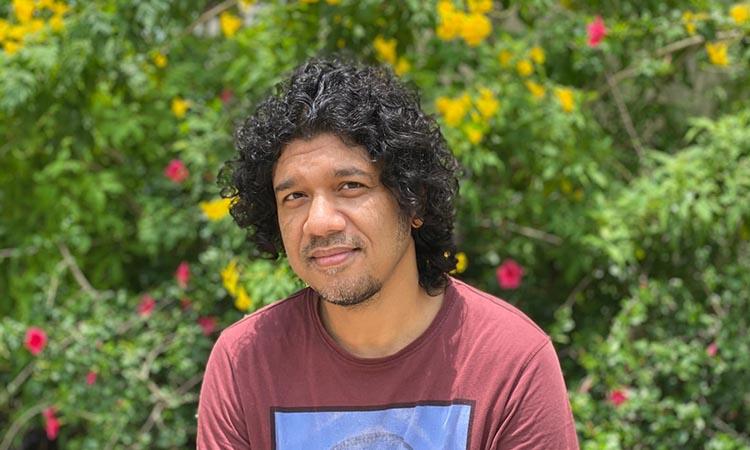 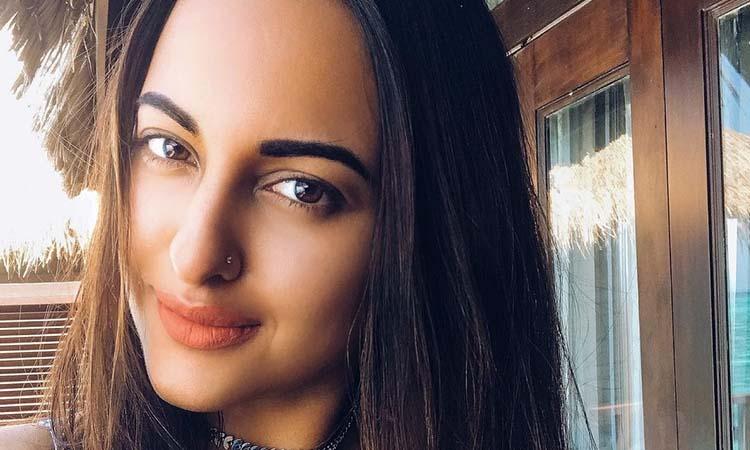 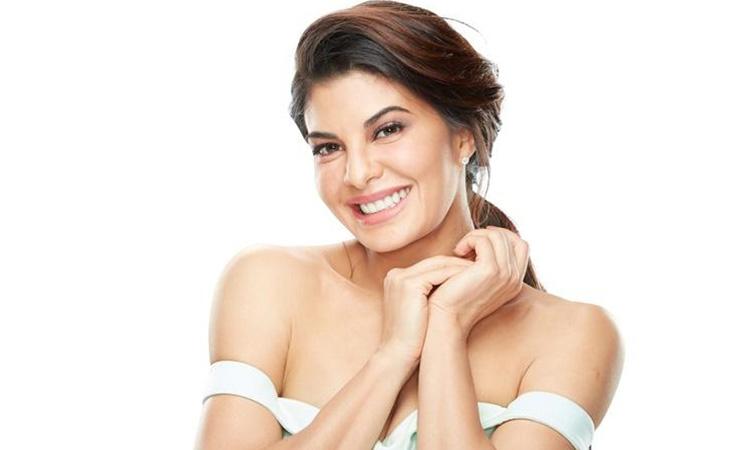 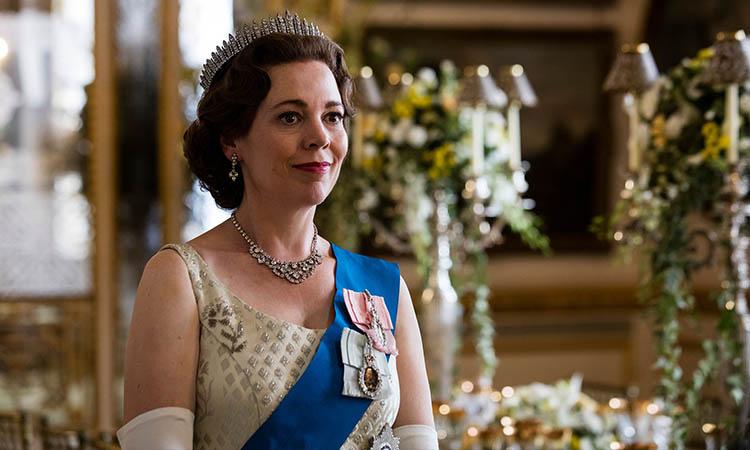