Admit cards to candidates who would appear for the second phase of Common University Entrance Test (CUET) examination scheduled to begin on August 4 were issued on Monday, an official said.

This year it has been made mandatory to clear the CUET exam for seeking admission in colleges affiliated to central universities.

Around seven lakh candidates are expected to appear for the exams. On the request of some of the candidates residing in the flood-affected areas, the examination centres have been changed.

Chairman of the University Grants Commission (UGC), M. Jagadesh Kumar, said all possible efforts have been made to make the candidates appear for the exam at their first-choice centres.

The candidates are required to select their choice of exam centres before downloading the admit card.

According to the National Testing Agency (NTA), all the candidates would be issued admit cards in the next 1-2 days.

The NTA said that some of the candidates faced difficulties in downloading the admit card due to "heavy traffic" on the website.

The CUET is being conducted for admission into undergraduate courses.

Around 14,90,000 candidates have registered for CUET within and outside the country. About 8,10,000 candidates appeared in the first phase of the exam which started on July 15.

According to the UGC, students who clear this exam will be considered eligible for admission to 90 different universities, including 43 central universities.

These exams are being conducted in about 554 centres in India and 10 centres outside the country. 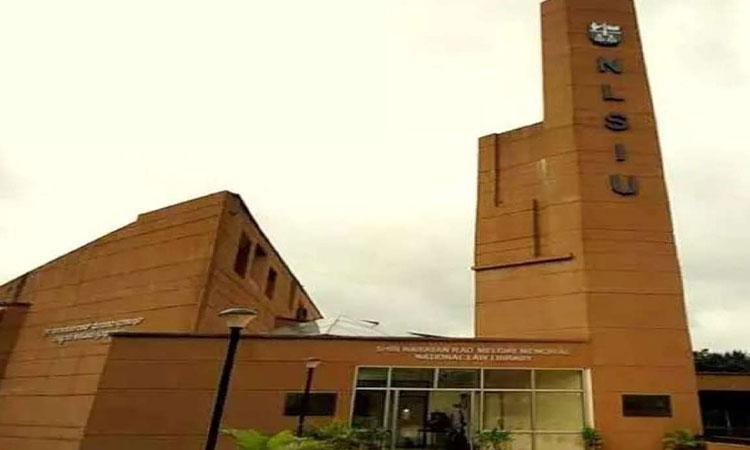 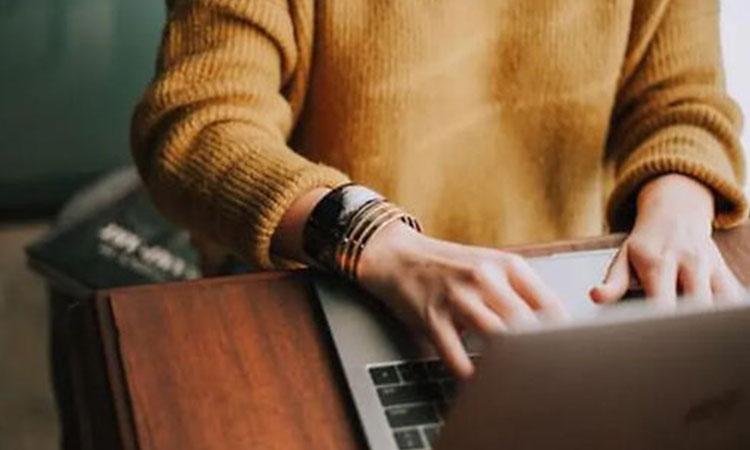 JEE Advanced 2022: Admit card to be out soon, check out details here 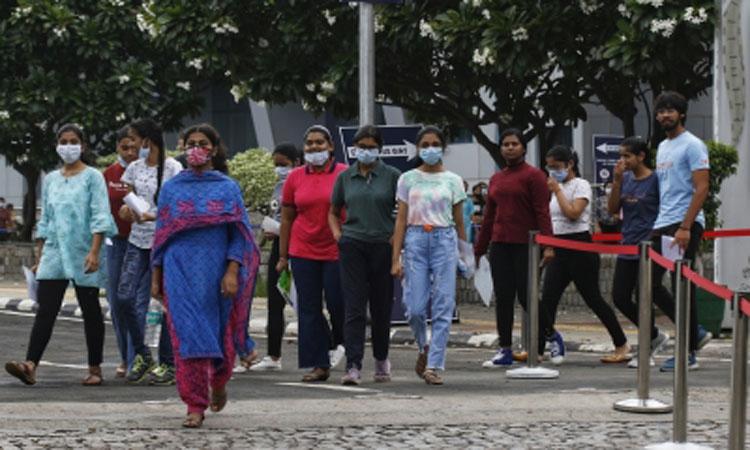 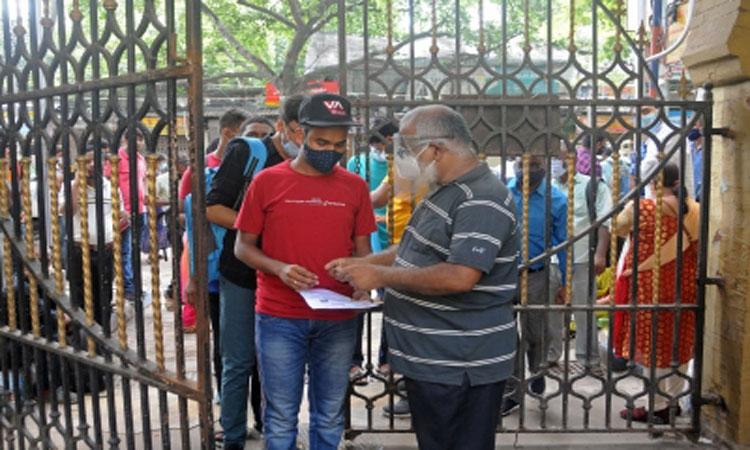 JEE Advanced test on Aug 28 for admission to 23 IITs