Shares of Vodafone Idea plunged further on Thursday after Kumar Mangalam Birla stepped down as its Non-Executive Chairman.

Its shares have been tumbling for the past three days after Birla offered to hand over his stake in the debt-ridden company to government entities in a bid to keep the company operational.

In a regulatory filing on Wednesday, the company said: "The Board of Directors of Vodafone Idea Limited, at its meeting held today, have accepted the request of Kumar Mangalam Birla to step down as Non-Executive Director and Non-Executive Chairman of the Board with effect from close of business hours on 4th August, 2021."

Consequently, the board has unanimously elected Himanshu Kapania, currently a Non-Executive Director, as the Non-Executive Chairman.

Kapania, a nominee of the Aditya Birla Group, is a telecom industry veteran with 25 years of experience. This includes significant board experience in telecom companies globally.

Birla's resignation comes days after it became public that he had written to the Cabinet Secretary that he is willing to hand over his stake in the debt-ridden company to the government entities in a bid to keep the company operational.

In his letter to the Cabinet Secretary, Birla warned of a "looming crisis" and offered to transfer his 27.66 per cent stake in the telco to "any public sector/government/ domestic financial entity, or any other the government may consider worthy, -- to keep (VIL) going". 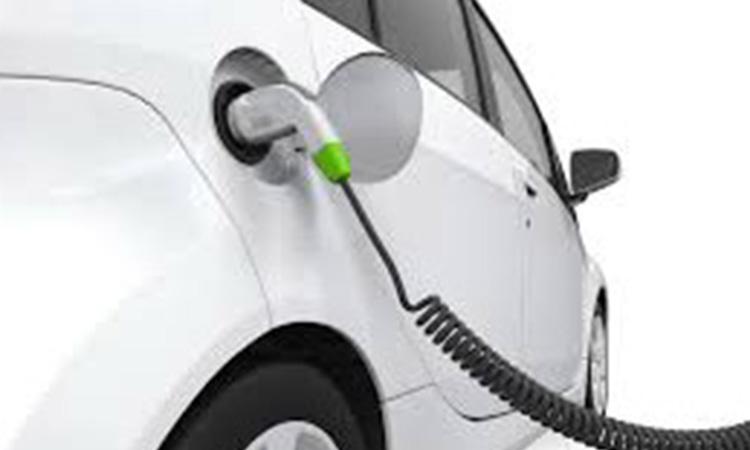 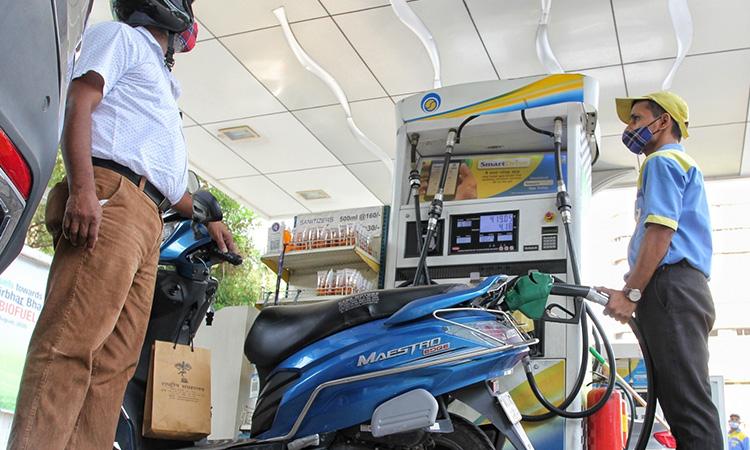 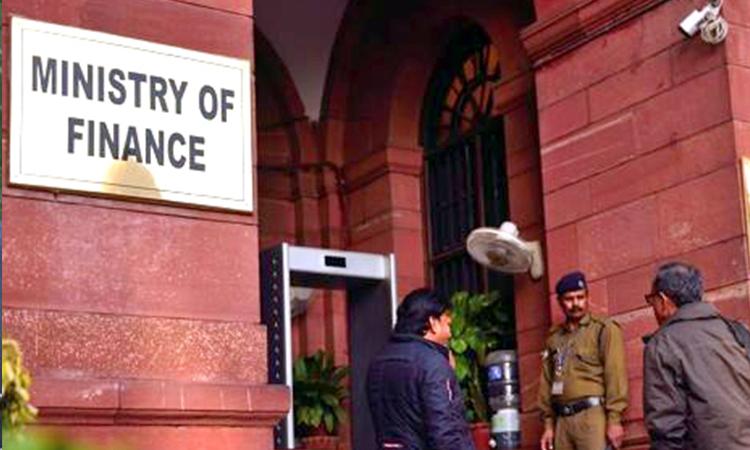 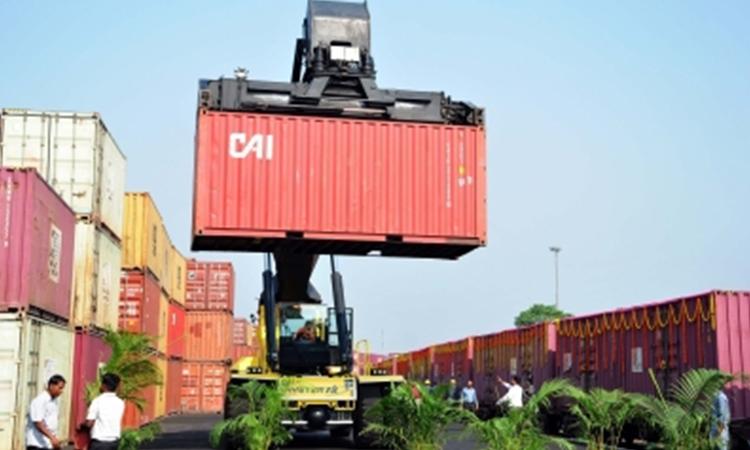 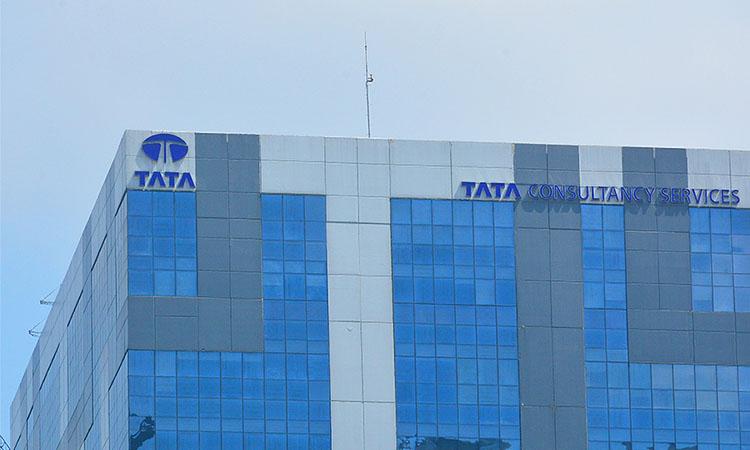 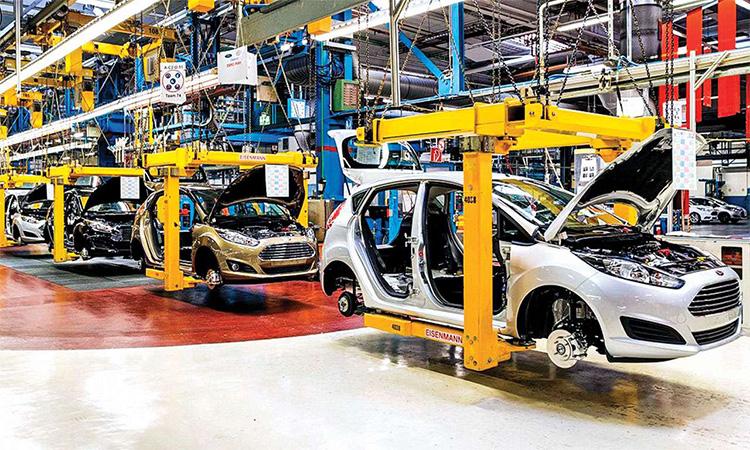