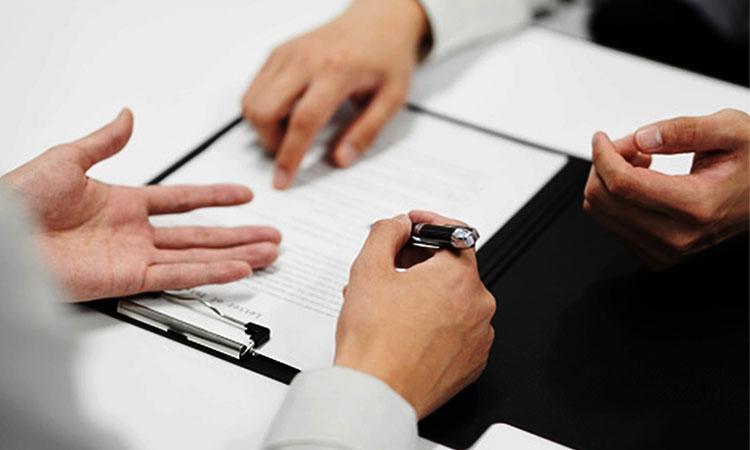 Simplilearn acquires US-based Fullstack Academy, aims $200 mn in revenue
IANS - Monday , 28 November 2022 | 02 : 01 PM
The acquisition, said the company, will help it drive revenue growth to $200 million by FY24, of which 70 per cent is likely to come from global markets. "Through Fullstack Academy's wide-spread footprint in the US and its strong partnerships with top universities, we are confident that this collaboration will enable us to accelerate our global expansion plans," said Krishna Kumar, Founder and CEO, Simplilearn. 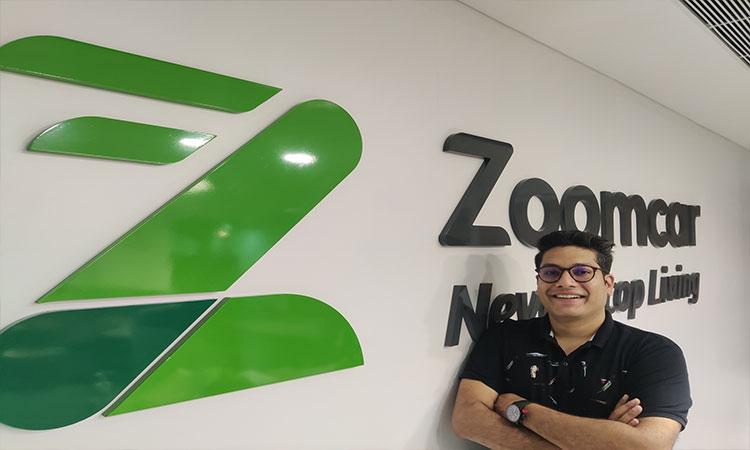 Zoomcar appoints Naveen Gupta as Country Head for India
IANS - Monday , 28 November 2022 | 01 : 33 PM
In his new role, Gupta will be responsible for all aspects of growth, operations and customer experience for the company in the country. "His diverse skillsets and seasoned leadership will play an instrumental role in continuing to scale the India business," said Greg Moran, CEO and Co-Founder of Zoomcar. In February this year, Bengaluru-headquartered Zoomcar had elevated Nirmal NR as the CEO for India market. 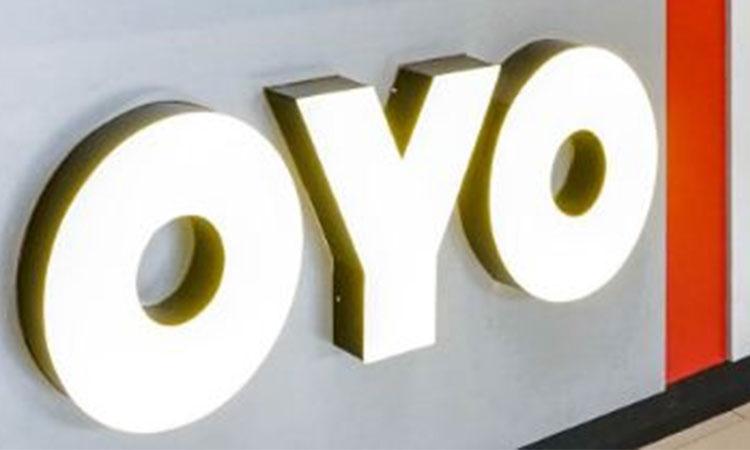 OYO Q2 profitability to get impacted due to slower budget travel recovery
IANS - Tuesday , 22 November 2022 | 03 : 15 PM
The key drivers of this recovery, according to the information filed by the company, were higher monthly revenue per hotel due to increase in occupancy rates and more homes being added to the platform. 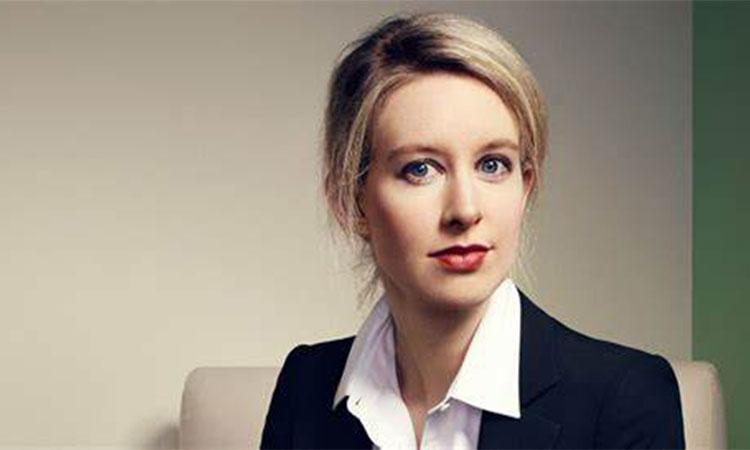 Theranos founder Elizabeth Holmes sentenced to over 11 years in prison
IANS - Saturday , 19 November 2022 | 03 : 13 PM
She faced sentencing after being found guilty of defrauding investors and endangering patients. According to media reports, she will have to report to prison on April 27, 2023, and will have an additional three years of supervised release once she's out from the prison. Judge Edward Davila declared that the charges she had been found guilty of made her responsible for defrauding 10 victims out of $121 million, according to The New York Times.
Advertisement 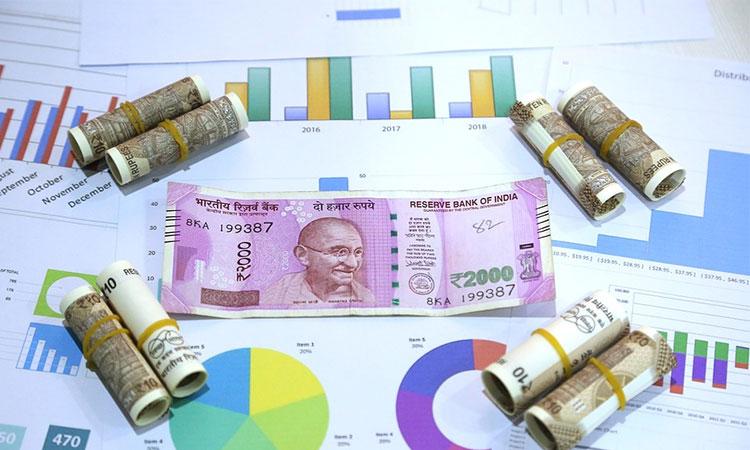 Crunching Numbers: 12 PSBs end Sept quarter notching up Rs 25K+ cr net profit
IANS - Saturday , 19 November 2022 | 02 : 19 PM
The September quarter results of public sector banks (PSBs) seem to have brought cheer for the Indian banking sector with all the major 12 PSBs recording net profits worth Rs 25,685 crore during the period under review. On September 7, Finance Minister Nirmala Sitharaman had lauded all the 12 PSBs for their outstanding fiscal performance. In a series of tweets, she said that "the continuous efforts of our government for reducing the NPAs and further strengthening the health of PSBs are now showing tangible results. All 12 PSBs declared net profit of Rs 25,685 cr in Q2FY23". 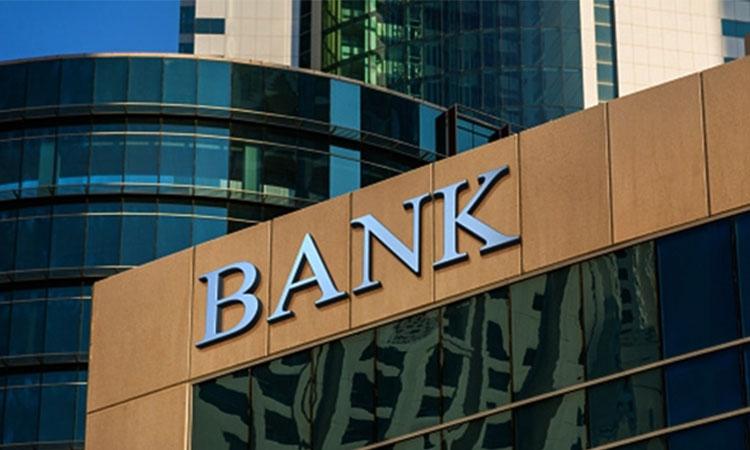 Fund infusion, asset quality review measures helped script turnaround story
IANS - Saturday , 19 November 2022 | 02 : 12 PM
To recap, all the 12 PSBs combined, declared a net profit of Rs 25,685 crore in the quarter ended September 30 and the aggregate net profit for the first half of 2022-23 was Rs 40,991 crore. This was up by 50 per cent and 31.6 per cent, respectively, on a year-on-year basis. Let us now analyse some of the key reasons behind this financial turnaround achieved by PSBs after years of mounting non-performing assets (NPAs). Fund infusion in state-owned banks by the Government to the tune of Rs 3 lakh crore played a major role in improving their financials. 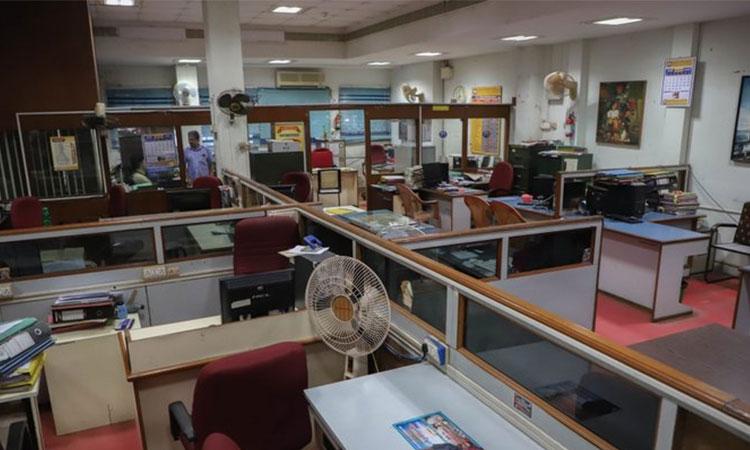 Happy days now, but challenging times ahead for public sector banks
IANS - Saturday , 19 November 2022 | 02 : 04 PM
The happy times for the government banks may not continue for much long as competition will soon emerge for deposits, and loans, which, in turn, would increase the cost of funds and reduce the margins, the experts added. Further maintaining good employee relations by the PSB management will also be a key factor. "The PSB's reported significant levels of profitability were aided by robust credit demand, arbitrage between rising lending rates and lagging deposit rates, lower credit costs due to reduced loan provisions, and reducing NPA (non-performing asset) levels," Saurabh Bhalerao, Associate Director - BFSI Research.
Advertisement