Chief executive officer (CEO) and founder of Paytm's parent company, One 97 Communications Ltd., Vijay Shekhar Sharma has compared himself and his company to Tesla and its owner Elon Musk after the digital payment startup witnessed a severe plunge following its initial public offering (IPO).

He made these remarks on Thursday at the company town hall which continued for four long hours, according to Bloomberg's sources. The startup founder had reportedly gathered all the employees who had witnessed the company’s stock plummet and encouraged them to look beyond the rough start.

Sharma further asked them to look forward to the long-term opportunities that the e-commerce and finance platform is expected to have given the country’s fast-growing internet population.

He took the instance of how Tesla had grown over the years while talking to his employees. Sharma highlighted that Tesla's stock used to be among the most shorted in the world but the company is now one of the most recognized and valued brands globally.

This is not the first time the Paytm founder has mentioned the name of Elon Musk. Sharma has cited his admiration towards the world's richest man several times.

"After so many naysayers and people attempting to pull @elonmusk down, he has proven what he is made of!," Vijay had shared a tweet earlier in July 2020 when Tesla became the world’s most valuable automaker.

Sharma had praised Musk on the vehicle company's achievement and also said  “One day, my time too will come.”

Paytm's shares had recorded a fall again on Monday and the shares had dropped by 17% and the offer value declined by about 40% below the IPO offering price of 2,150 rupees. . 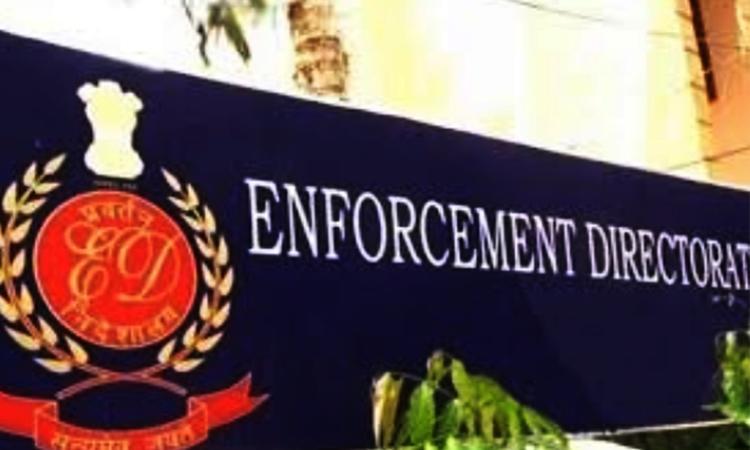 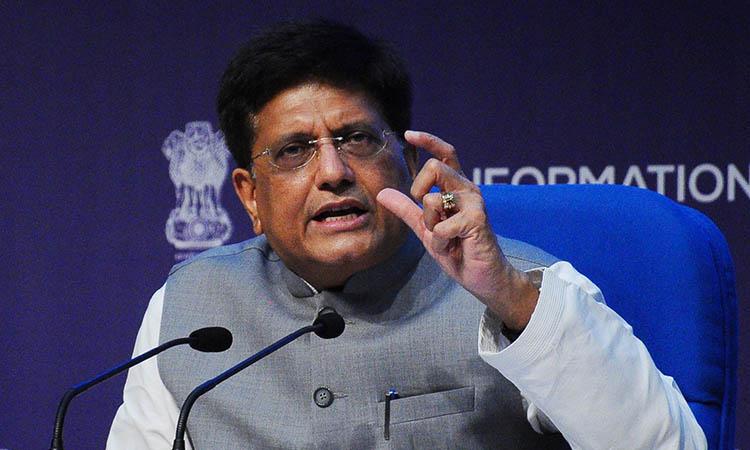