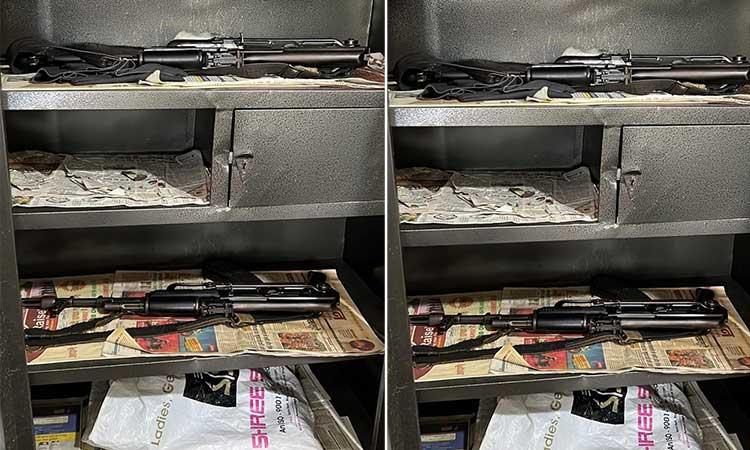 ED recovers AK-47 during raid in Jharkhand mining case
IANS - Wednesday , 24 August 2022 | 03 : 32 PM
Sources claimed that AK-47 was recovered from the premises of middleman Prem Prakash. The ED will inform the local police about this so that the law enforcement agency can decide on the future course of action. The raids were being conducted in Tamil Nadu, Bihar, Jharkhand and in Delhi-NCR. 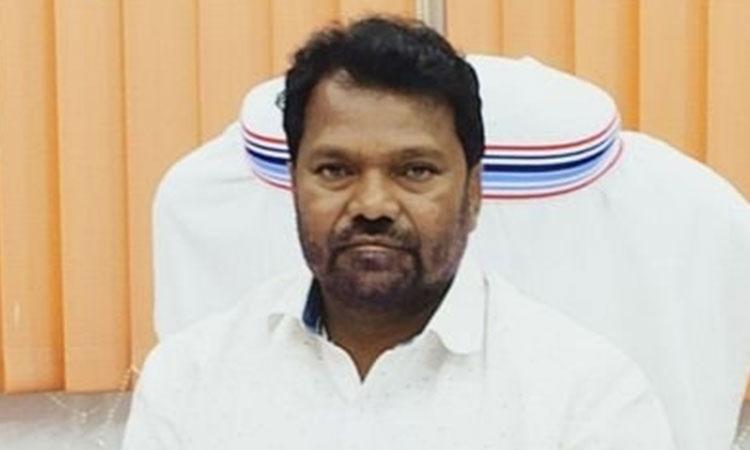 Jharkhand: Minister livid over Friday holiday in schools in Muslim-dominated areas
IANS - Wednesday , 13 July 2022 | 09 : 43 AM
The revelation -- to which Jharkhand Education Minister Jagarnath Mahto took a strong exception -- came after an investigation was initiated into the matter, following which it was learnt that a similar trend was being followed in some Muslim-dominated areas in Palamu and Pakur districts as well. In fact, the teachers of these schools also take week-offs on Friday instead of Sunday. However, the education department of the state government seemed clueless about it.
Advertisement