Hyundai Motor, South Korea's biggest carmaker, said on Thursday that its sales rose 12 per cent in August from a year earlier despite an extended chip shortage.

Its subsidiary Kia's sales also went up 10 per cent last month from a year earlier despite an extended chip shortage.

Hyundai sold a total of 334,794 vehicles in August, up from 300,004 units a year earlier on robust overseas demand for its models, the company said in a statement.

To prop up sales in the second half, Hyundai said it plans to launch the IONIQ 6 all-electric model and other competitive models in global markets.

Hyundai plans to introduce the platform-based IONIQ 7 SUV model in 2024. For its all-electric models, Hyundai uses alphanumeric names like its bigger rivals, such as BMW, whose models are named Series No. 1-8.

Hyundai has set a sales goal of 4.32 million units for this year, higher than the 3.89 million sold last year.

Meanwhile, Kia sold a total of 239,887 vehicles in August, up from 217,226 units a year ago on robust overseas demand for its SUV models. 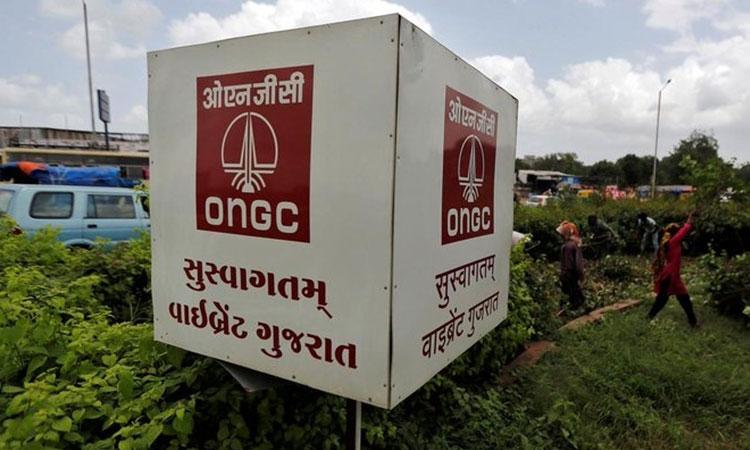 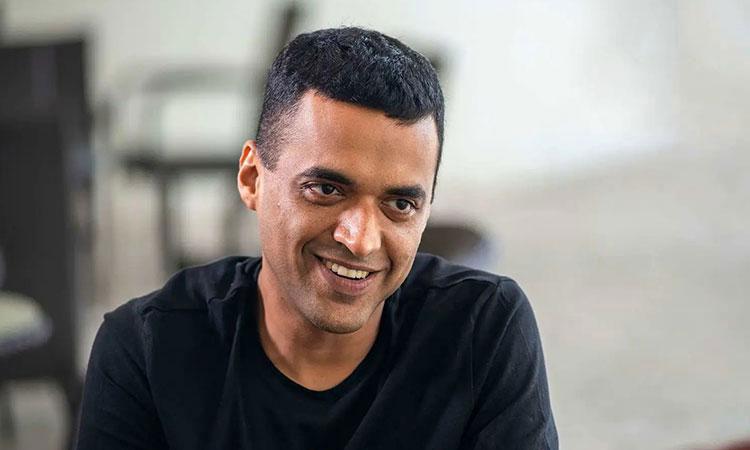 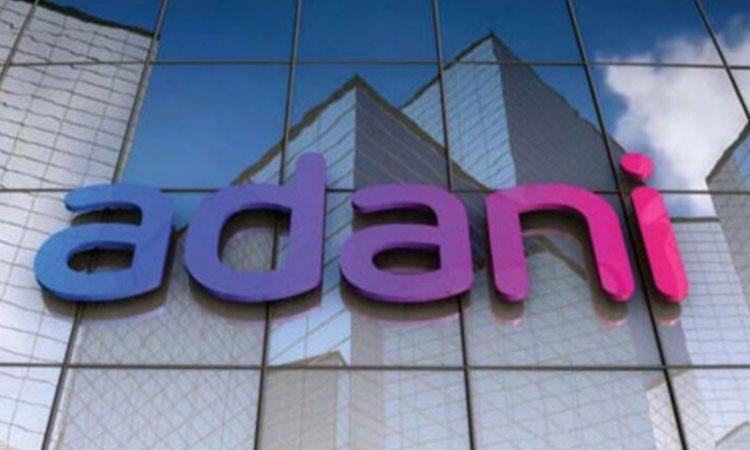 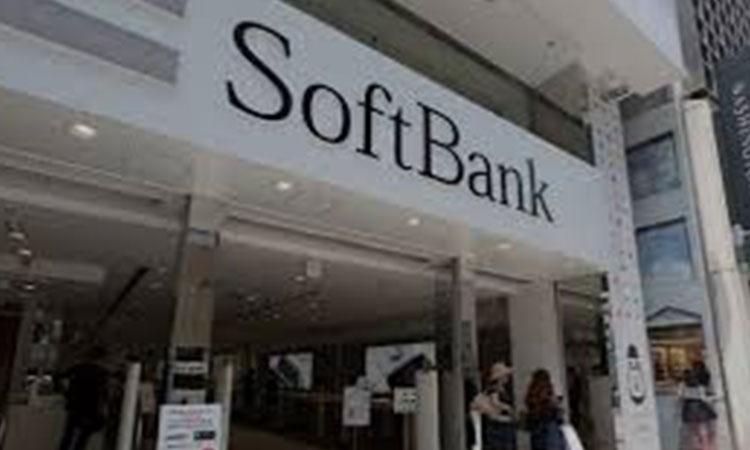