"The decline we saw in the first quarter of 2022 has accelerated in the second quarter, driven by the ongoing geopolitical instability caused by the Russian Invasion of Ukraine, inflationary pressure on spending and a steep downturn in demand for Chromebooks," said Mikako Kitagawa, research director at Gartner.

Supply chain disruptions also continued, but the major cause of PC delivery delays changed from component shortages to logistics disruptions.

"Enterprise buyers continued to experience longer PC delivery times than usual, but the lead times began to improve by the end of the second quarter, partially because key cities in China reopened in the middle of the quarter," Kitagawa added.

The top three vendors in the worldwide PC market experienced declines in PC shipments in the second quarter of 2022, but their ranking remained unchanged.

The combination of HP declining 27.5 per cent (primarily due to a steep decrease in Chromebooks shipments) and Dell declining 5.2 per cent allowed Dell to move to within 0.3 percentage points of HP in market share.

Apple was the only vendor to experience growth in the second quarter of 2022, driven by the popularity of the M1 device.

"To maintain profits as inflation increases costs, the PC industry is having to raise average selling prices (ASPs) despite weakening demand," said Kitagawa.

The APAC (excluding Japan) PC market declined 5.2 per cent in the second quarter, driven by a 16 per cent decline in the China PC market. 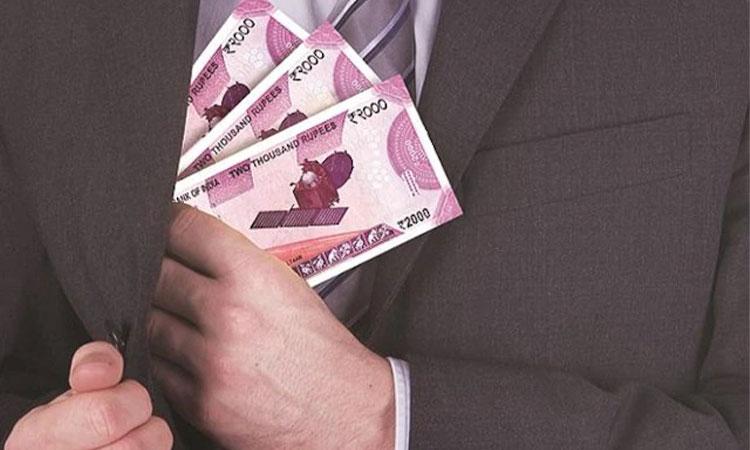