The bidders for Reliance Capital assets have to submit their financial bids by August 29 (Monday), as the final deadline for the submission of bids ends tomorrow.

The bidders will submit their final non binding indicative bids under two options. Under option 1, bidders can bid for Reliance Capital as a Core Investment Company (CIC), while the second option gives the bidders freedom to buy RCAP's different business clusters, either individually or in combination.

Though the lenders are more keen to sell Reliance Capital as a company (CIC) than individual businesses separately.

The deadline for the submission of bids has been extended five times in the past by the lenders.

The timeline for the completion of Reliance Capital's resolution process has also been extended twice by the lenders. Now, the final deadline to complete the process is 1 November 2022.

At the beginning of the resolution process of Reliance Capital, over 54 companies had submitted Expression of Interest (EOI) for its various assets, but now there are only a handful of bidders actively engaged with the Administrator.

According to the banking sources, out of the 54 EOIs received initially, currently only four-five bidders including Piramal Group and Yes Bank are actively engaged in the resolution process of Reliance Capital.

Due to the poor response, the Committee of Creditors (COC) even waived off the condition of paying Rs. 75 Cr. Earnest Money Deposit (EMD), in the first submission date.

Both RCF and RHF had gone through a separate resolution process with Authum Investment and Infrastructure, much before RCAP was referred to NCLT.

On the other hand, the shares of Reliance General Insurance, which is the most valuable asset in the entire business portfolio of RCAP, are held by IDBI Trusteeship on the behalf of Credit Suisse. IDBI Trusteeship has refused to release these shares for the ongoing NCLT-led resolution process.

To allay the concerns of the bidders regarding the RCF and RHF, the COC has proposed that both the entities will be held in a separate Trust for the Authum Investment and Infrastructure's resolution.

The combined debt of these two entities - RCF and RHF is around Rs. 25,000 Cr. The proposed Trust structure would ensure that the bidders of RCAP do not have to deal with this debt. The debt of RCAP is around Rs. 20,000 Cr.

As far as RGIC's shares are concerned, there has been a stalemate between the lenders and IDBI Trusteeship.

IDBI Trusteeship Services Limited acting in its capacity as a debenture trustee on behalf of Credit Suisse, had invoked the pledge of RCAP's 100 per cent shareholding in RGICL in November 2019 and transferred the shares to its account.

RGICL is the most valuable asset of RCAP and the Administrator wants to include the same as a part of RCAP's IBC process and debt resolution, but with the IDBI Trustee refusing to release the shares of RCIC, the process seems to have hit a roadblock.

According to the bankers involved in the process, the value of Reliance General Insurance's business is estimated to be around Rs 5,000 crore to 6,000 crore.

Bidders have raised questions and concerns as to how they can submit bids for Reliance General Insurance if the shares of the company are held by IDBI Trusteeship, who has refused to release the same for inclusion in the ongoing IBC process. 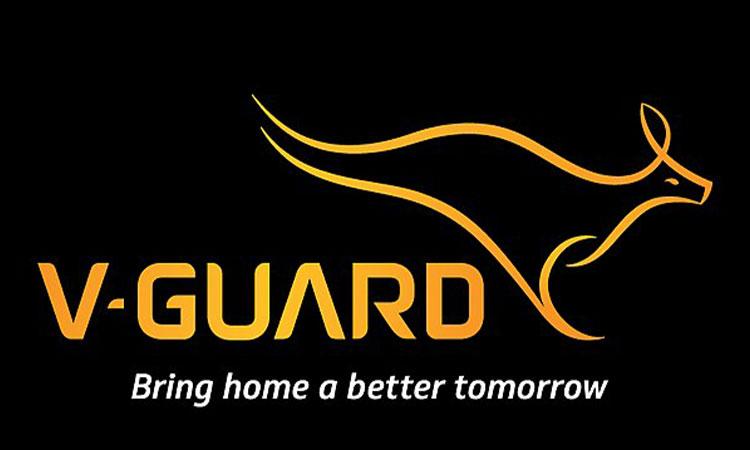 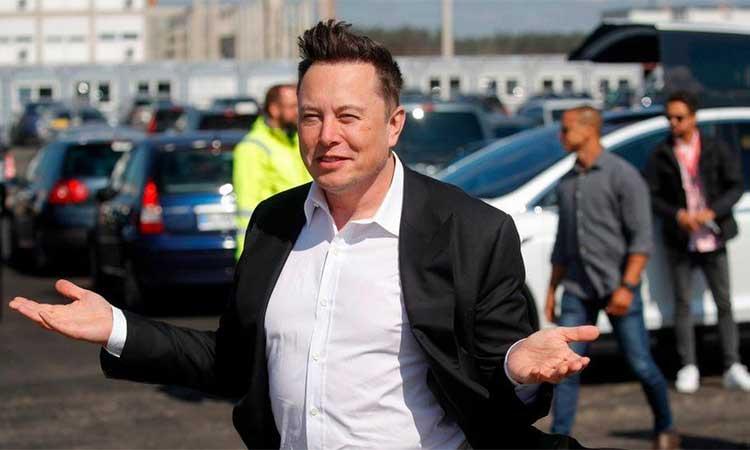