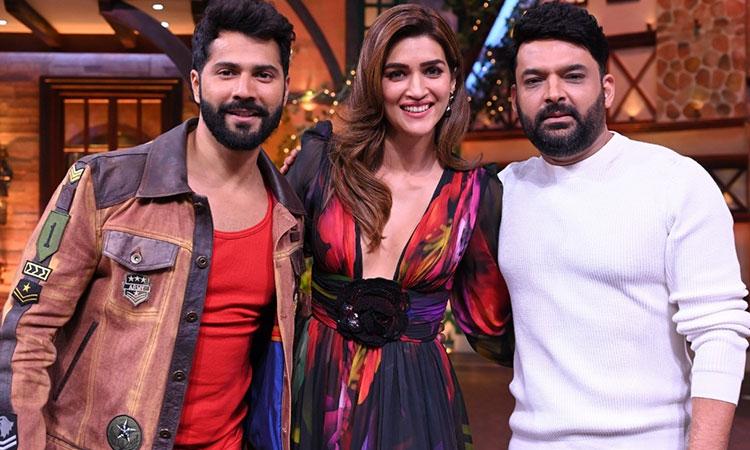 Varun Dhawan: 'People apply spray on head to grow hair, I applied it on my ear'
IANS - Thursday , 17 November 2022 | 05 : 27 PM
Varun Dhawan said: "For this role, I had been with an animal flow teacher for around 6 months. Too much hard work has gone into getting the physique right as the director (Amar Kaushik) didn't want my body to be tight and asked to cut down on the muscles. He had asked for a flexible body." 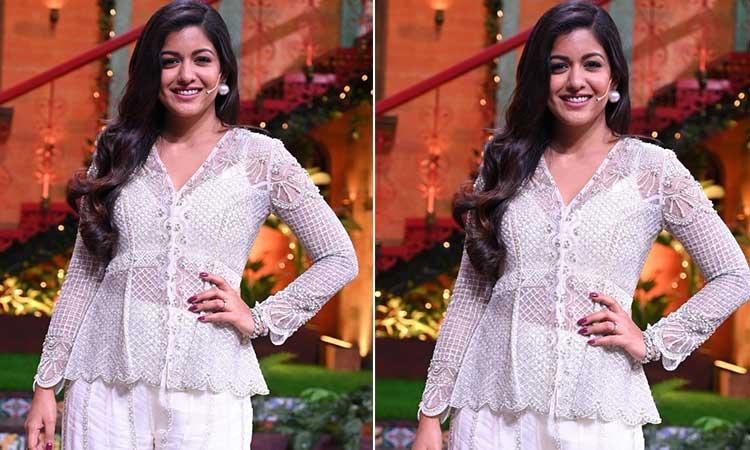 Ishita Dutta reveals to Kapil Sharma she met her husband through Ajay Devgn
IANS - Sunday , 13 November 2022 | 05 : 36 PM
Ishita also appeared in Hindi movies such as 'Firangi', 'Setters' and 'Blank', but her serious foray into Bollywood started in 2015 with 'Drishyam', and now she is a part of the 'Drishyam 2' cast. Apart from movies, she was also seen in TV shows such as 'Ek Ghar Banaunga', 'Bepannah', 'Nach Baliye 6' and 'Bigg Boss 13'. 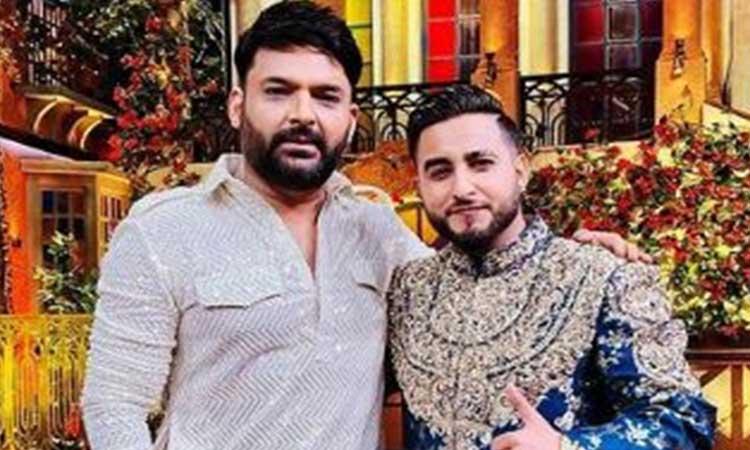 'The Kapil Sharma Show': Khan Saab reveals the story behind his name
IANS - Friday , 11 November 2022 | 05 : 12 PM
The artiste, whose real name is Imran Khan, said on 'The Kapil Sharma Show' that the name was given to him by Gurmukh Singh Sandhu, popular by his name Garry Sandhu, who is a Pujabi rapper and actor. He made his singing debut in 2010 with 'Main Nahi Peenda' and also worked in Punjabi movies such as 'Romeo Ranjha'. 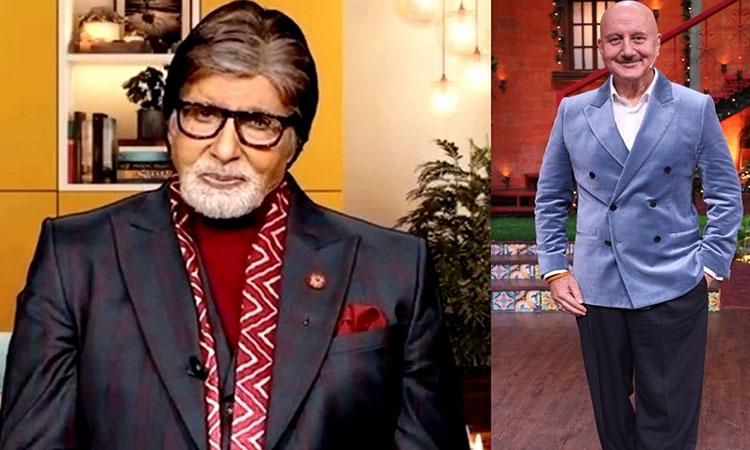 Anupam Kher describes how Big B changed his attitude to work
IANS - Sunday , 06 November 2022 | 05 : 08 PM
Anupam shared: "I remember when I was shooting for 'Aakhree Raasta', that was the first time I was meeting Bachchan Sahab. During those days, I featured in almost 25-30 films and I would feel I had achieved a lot. So on the set, I was like, I need AC or a fan wherever I go. For the film, we were shooting in Chennai, there was no AC in the room and I was like I cannot act without having an AC room. It was really hot."
Advertisement 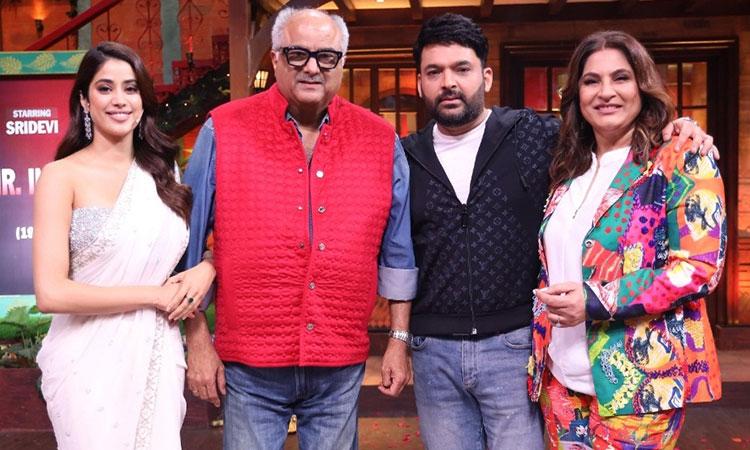 Janhvi complains to Kapil Sharma: 'You only weren't giving me a date'
IANS - Thursday , 03 November 2022 | 10 : 05 AM
Recently, she visited 'The Kapil Sharma Show' and discussed her film which is all about a woman stuck in a freezer and it is a remake of a Malayalam film 'Helen'. Apart from sharing behind the camera moments, she also told the host that for so long, she was planning to visit the show but because of the lockdown nothing could happen. Now, finally appearing on the show made her feel special. She said: "The biggest achievement seems to be that today I have finally come on 'The Kapil Sharma Show'. 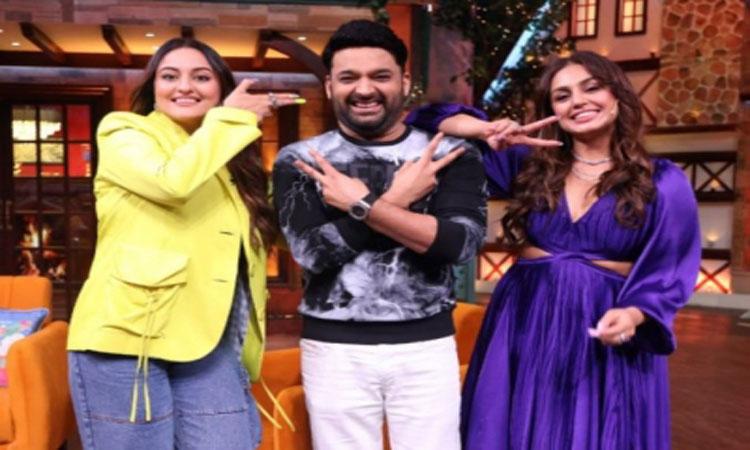 Here's why Huma was afraid of Sonakshi misplacing her phone
IANS - Saturday , 29 October 2022 | 04 : 25 PM
While sharing the entire incident and talking about her fear, Huma said: "When we went to shoot the film, the pandemic was still going on. We had to quarantine for 14 days in London together as a protocol. We had quarantined together so for the first 1-2 days we respected and were cordial with each other. 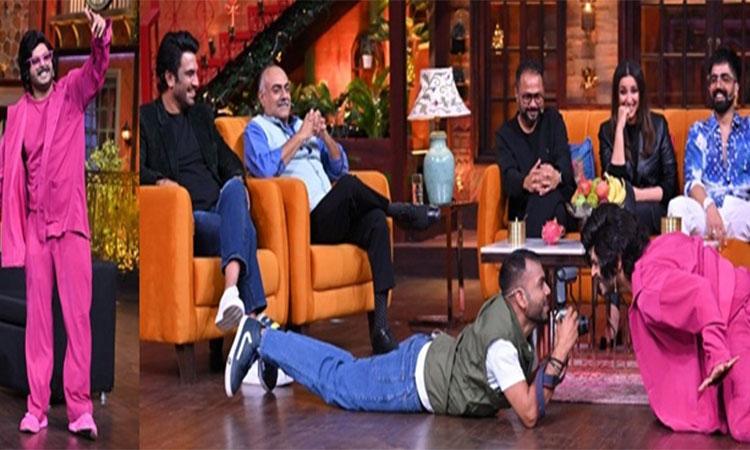 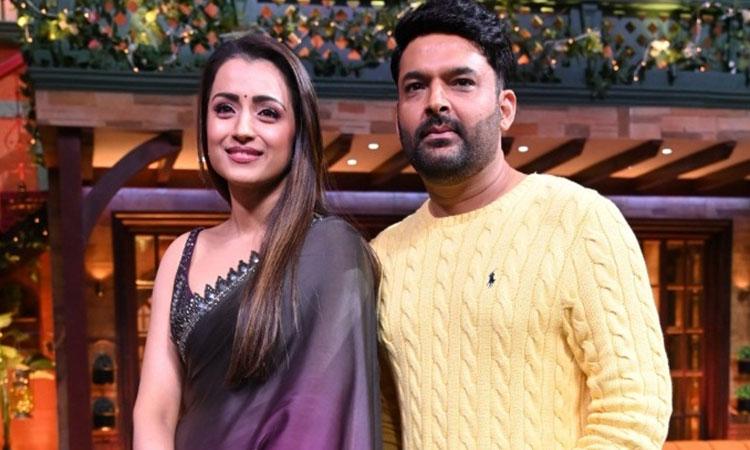 Trisha read all five volumes of the epic for her role in 'PS 1'
IANS - Sunday , 02 October 2022 | 12 : 12 AM
Trisha Krishnan said: "When we started shooting for the film, the entire world was hit by the pandemic which led to a lockdown. So, during that period, I read all 5 volumes of the novel. I used to believe that historic fictional novels are hard to read but this was very interesting."
Advertisement