Virendra Bhandari, father of Ankita Bhandari who was allegedly killed by Pulkit Arya, the son of now expelled BJP leader Vinod Arya, on Monday said that he will not go back from the Laxman Jhula police station until the culprits in his daughter's murder were hanged.

Ankita (19), who worked as a receptionist at a resort in Uttarakhand's Pauri district, was reported missing a few days ago. On Saturday morning, her body was recovered. Ankita had reportedly refused to provide 'special service' to the guests at the resort owned by Pulkit Arya.

During a conversation with reporters at the police station, Ankita's father Virendra Bhandari said that his daughter had come on August 28 to work in Vanantra Resort. "My daughter was killed by former state minister's son Pulkit Arya and his associates. I will not return home from the police station until my daughter's killers get the death penalty," he said.

"My daughter was innocent. She was coerced. She wanted to help the family financially by doing a job. That's why we sent her to Vanantra Resort located in Ganga Bhogpur for a job. But we had no idea that such a thing would happen to our daughter," Virendra Bhandari stated.

He said that Ankita was his beloved daughter. "She cared for me and our family. But the resort owner and his associates have shocked us by killing our daughter. Until the accused are not hanged, we will continue sitting in Laxman Jhula police station," he added.

Ankita's last rites were performed on Sunday at the cremation ground near ITI on the banks of the Alaknanda river. 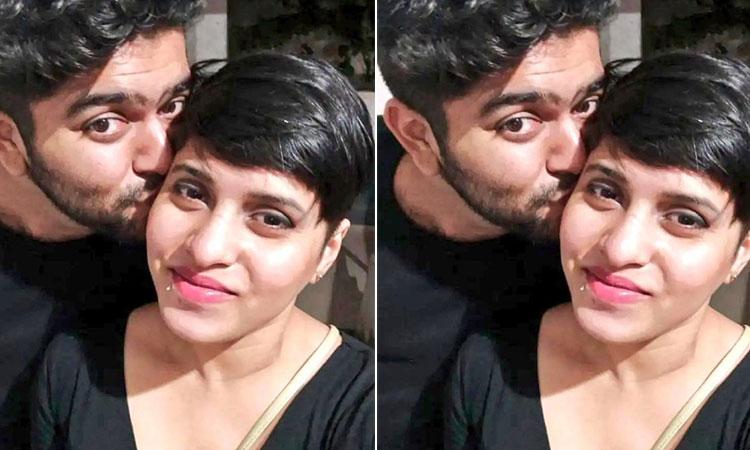 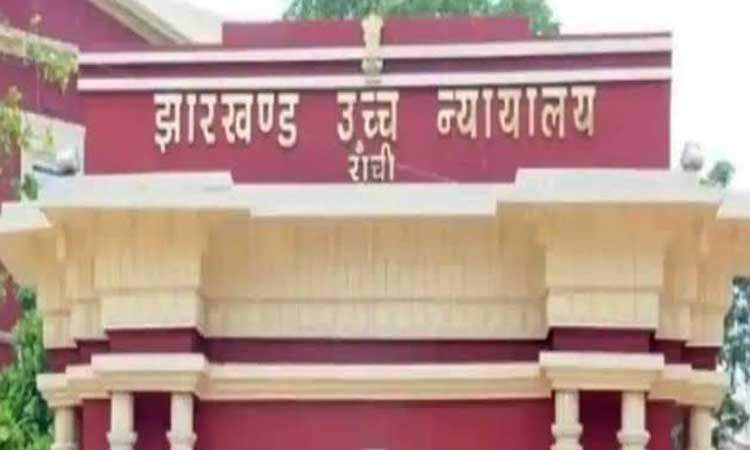