Manish Lakra, the owner of the building that was gutted in a massive fire on Friday, was present at his residence on the top floor at the time of the incident, an official said on Sunday.

Lakra, a resident of Mundka village, went absconding after the incident that claimed the lives of 27 people while 12 sustained burn injuries.

"When the fire broke out, Lakra was in his residence on the top floor and when he sensed that smoke was coming from the below floors, he immediately left everything and rushed out of the building," Deputy Commissioner of Police Sameer Sharma said.

Lakra was arrested earlier in the day from Ghevra Mod in west Delhi which is near to the Haryana-Delhi border.

The senior official informed that Lakra had switched off and destroyed his mobile phone so that he could not be located. "However, we consistently pressured his friends and family members which ultimately led to the revelation of his location," the DCP said.

During his absconding time, Lakra has so far revealed to the police that he stayed in some Hanuman temple in Haryana and slept there during the night.

"When we arrested him, he was trying to flee to Haridwar," the senior official said, adding, he had also during his absconding period collected money from one of his friends.

Pertinently, the wife and mother of the Manish Lakra are still missing.

The DCP said that the investigation of the incident is still underway and the police are currently interrogating the accused building owner. 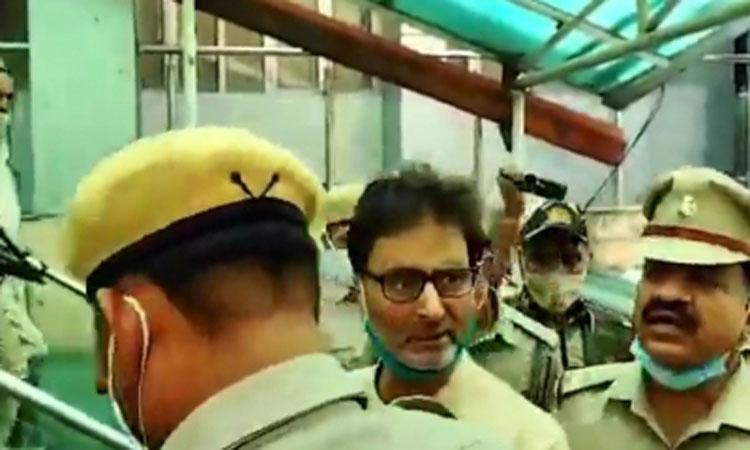 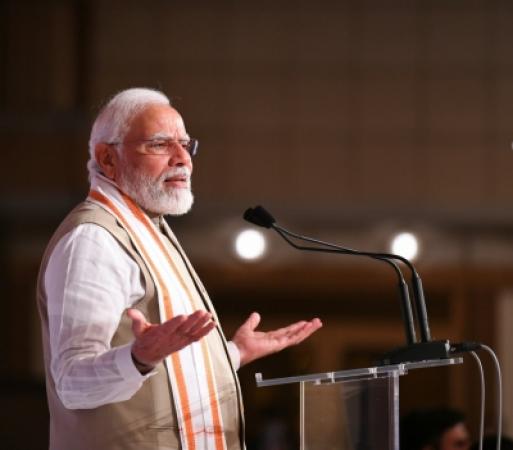 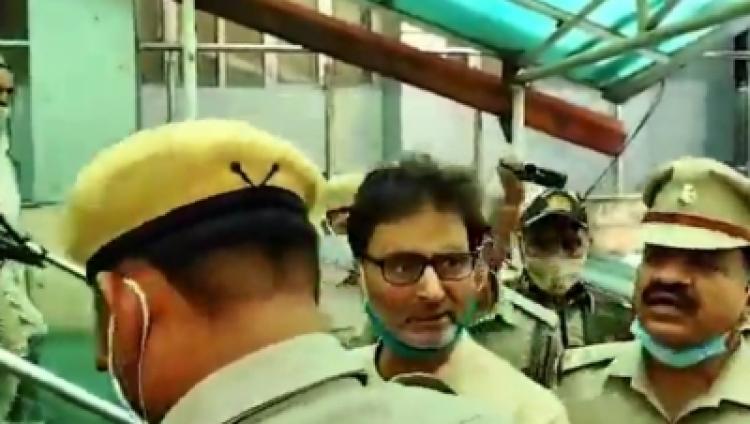 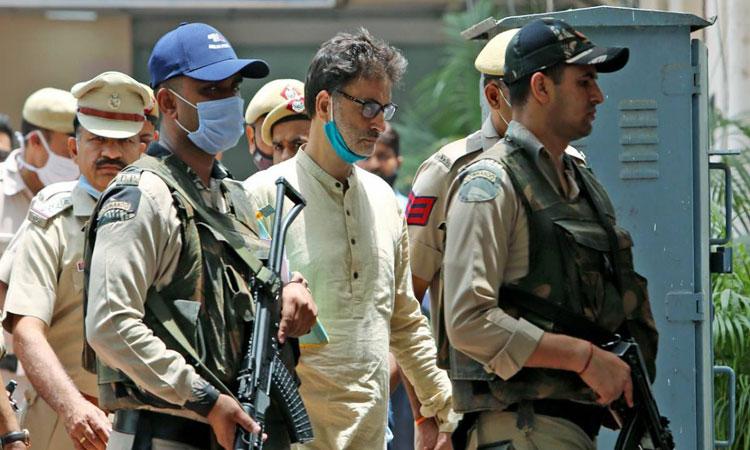