The preparations for the scheduled demolition of Supertech Twin Towers in Sector 93-A on Sunday (August 28) are almost complete.

She was accompanied by the representatives of Edifice Engineering, the Mumbai-based demolition company that is working on the demolition project along with a seven-member team from South African firm Jet Demolition.

The demolition team tasked to bring down the illegally constructed high-rises have drilled 9,642 holes on the pillars of the buildings in which explosives have been stuffed.

The pillars, after being covered properly to prevent spillage of the explosive materials, have been connected to one another through wires that would lead to synchronised blasts. Experts have chosen plastic explosives of a variety used in the civilian sector for heavy-duty blasting, and not military-grade products.

The gap between each blasts would be of micro-seconds as the entire structure -- taller than the Qutub Minar -- would be brought down in 4-5 seconds while the explosion would last at least 9 seconds.

The blasts would be triggered with the assistance of remote-controlled devices.

A source said the first blast would take place on the basement of Ceyane tower following which rest of the explosions to execute the demolition process would continue till the top floor of Apex tower. 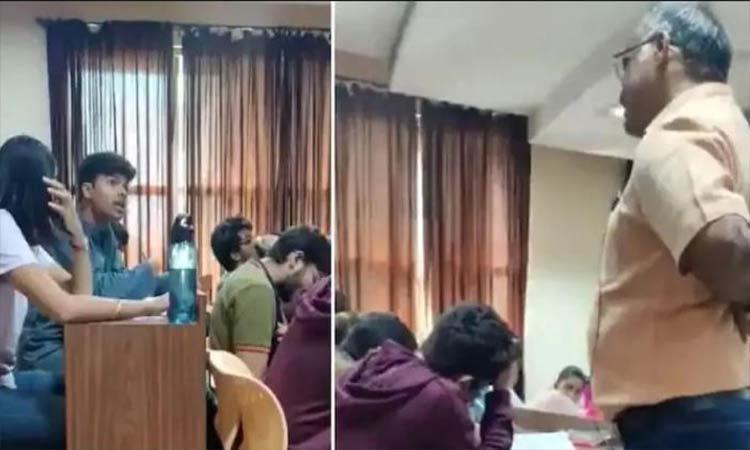 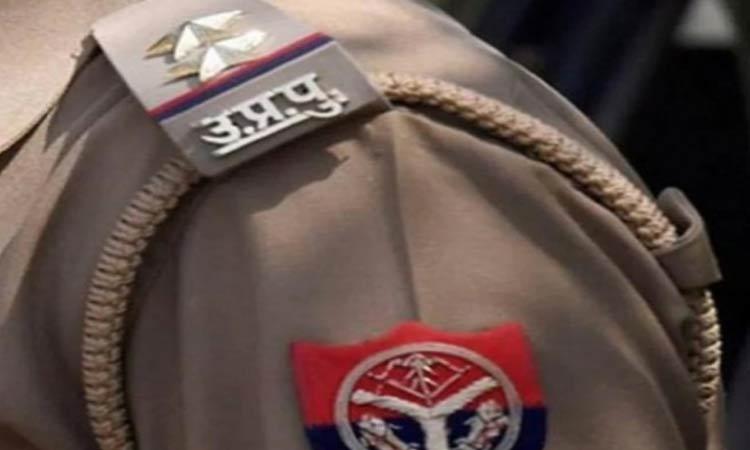 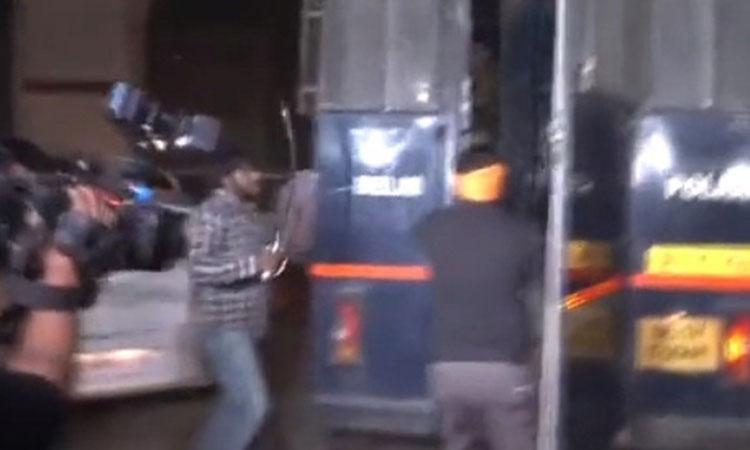 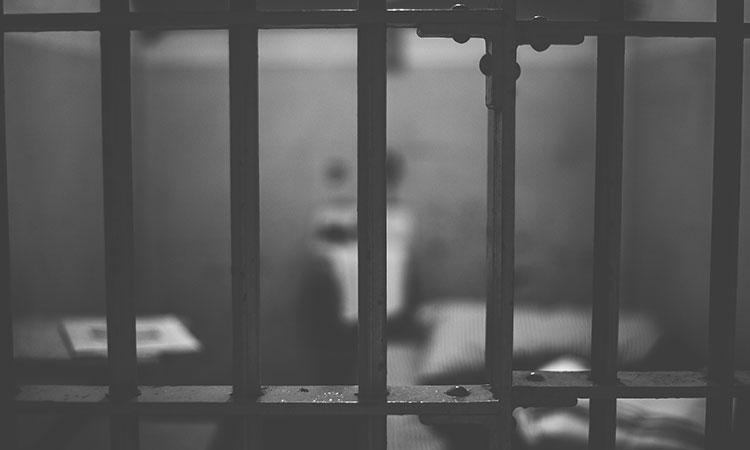