Close on the heels of a reputed college at Bengaluru asking a Sikh girl student to remove her turban in wake of hijab row, a private school in Karnataka's Mangaluru has allegedly denied admission to a 6-year-old Sikh boy for wearing a turban.

The boy, with his parents, had gone on Thursday to a reputed private school in the city seeking admission to Class 1, but authorities reportedly denied admission citing that no religious symbols are allowed in the school. Later, the matter was reported to the Child Welfare Committee (CWC) which has asked the childline to submit a report in this regard.

The CWC has stated that this is a knee-jerk reaction of the school authorities on the Karnataka High Court's interim order on not allowing any religious symbols, saffron shawl, or hijab into the classrooms. CWC and the Education Department have, however, said that they have not received any complaint in this regard from the parents of the boy.

Minister for Education B.C. Nagesh had clarified that the interim order of the larger bench of the High Court which is looking into the matter on hijab row is not applicable to Sikh students. He said that wearing a turban is a constitutional right of a Sikh community members and HC order implies only on hijab, saffron shawls and other religious symbols. 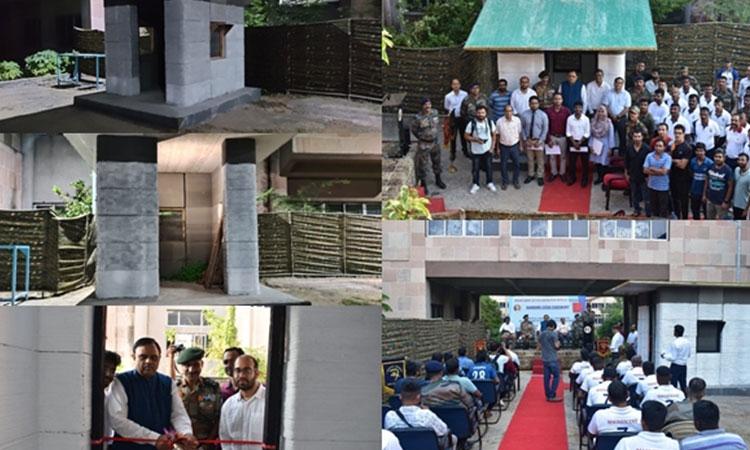 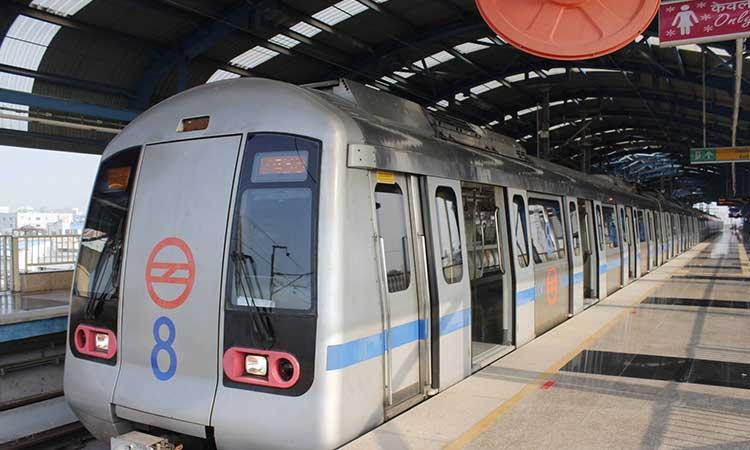 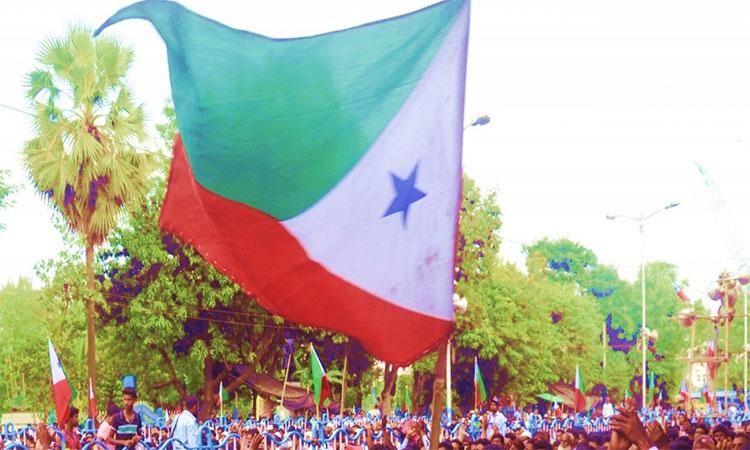 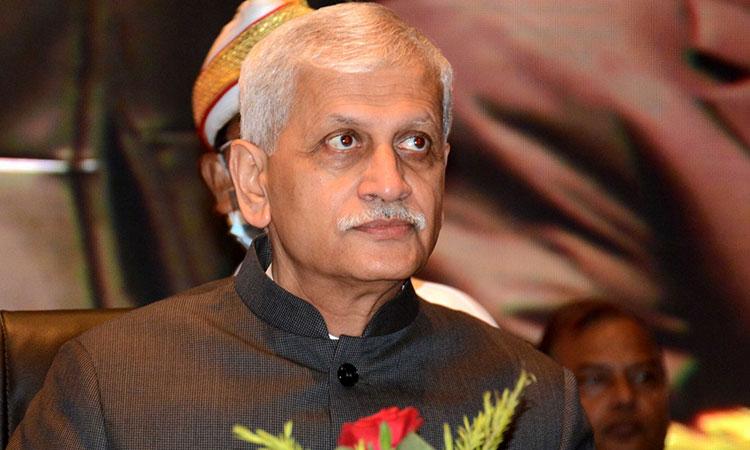