India is using its traditional medicines to back up the fight against Covid-19 even as the country has vaccinated nearly 90 per cent of its adult population against the disease, says Prime Minister Narendra Modi.

"In India, we extensively used our traditional medicines to supplement our fight against Covid and to boost immunity, saving countless lives," he said on Thursday at the Second Summit Global Covid-19 Summit convened by US President Joe Biden.

While the use of the indigenous supplements has stirred controversies among some practitioners of western medical systems, Modi mentioned the international interest in them.

"Last month, we laid the foundation of WHO (World Health Organization) Centre for Traditional Medicine in India with an aim to make this age-old knowledge available to the world," he said speaking in English.

The virtual summit met as the Covid death toll in the US neared the 1 million mark and Biden ordered the flags to fly at half staff to honour the pandemic's victims.

"We're going to face, together, global health crises," he said at the start of the summit.

Therefore, he said that the US will share critical Covid technologies through the WHO's COVID-19 Technology Access Pool.

"We're making available health technologies that are owned by the United States government, including stabilised spike protein that is used in many Covid-19 vaccines."

But Modi's appeal went beyond that, reiterating India's request for loosening intellectual property rights to deal with the pandemic.

He said that the World Trade OrganiZation (WTO) rules, "particularly TRIPS need to be more flexible".

TRIPS is an abbreviation for the WTO's Agreement on Trade-Related Aspects of Intellectual Property Rights and India and South Africa have requested a temporary waiver from its conditions to help produce vaccines to face the pandemic.

The WTO has reported progress on this with India, the US, the European Union and South Africa, known as the Quad at the WTO, proposing a deal that could be the basis of an agreement at the WTO ministerial meeting next month.

Giving a progress report on vaccinations, Modi said that India's programme is the largest in the world having fully vaccinated almost 90 per cent of the adult population, and more than 50 million children.

India, which has the capacity to produce 5 billion doses, this year manufactures four vaccines approved by the WHO, he said

"We also call for stream-lining the WHO's approval process for vaccines and therapeutics to keep supply chains stable and predictable."

Despite the scepticism of some Western medicine doctors, a British institution is conducting trials with Ashwagandha to see if it can help people suffering from long Covid.

Sanjay Kinra, a professor at the London School of Hygiene and Tropical Medicine (LSHTM) who is running a trial, said: "Ashwagandha has been shown to reduce symptoms of other conditions that are similar to those of long Covid, so we are hopeful that it will be an effective way to combat the condition."

The BMJ (formerly known as the British Medical Journal), has reported that according to the National Institute of Siddha four clinical trials underway to test the efficacy of kabasura kudineer in reducing susceptibility to Covid. 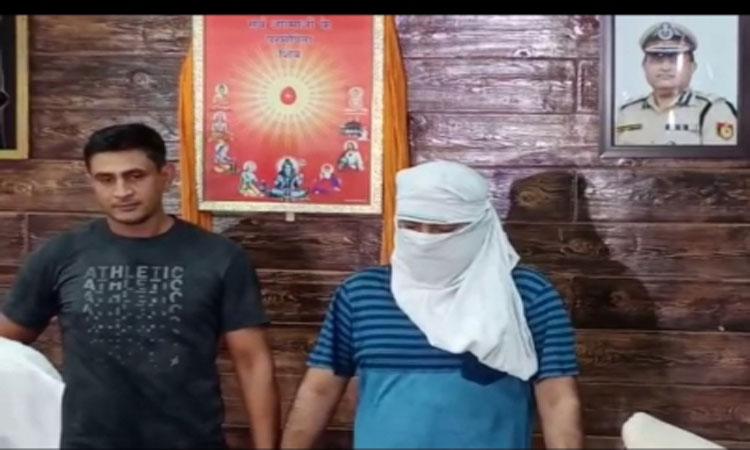 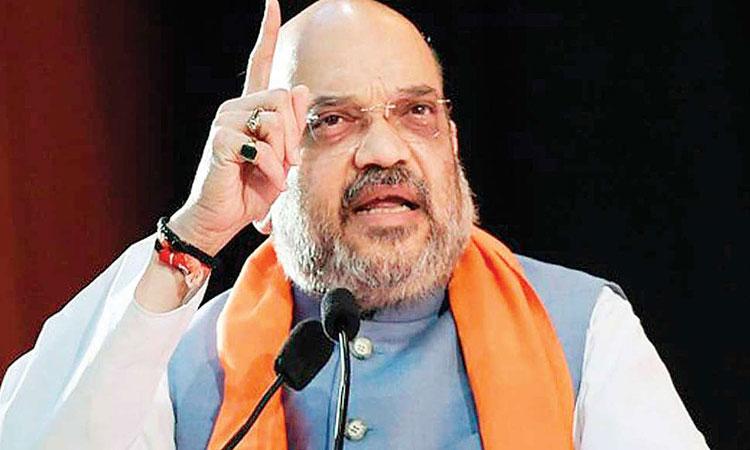 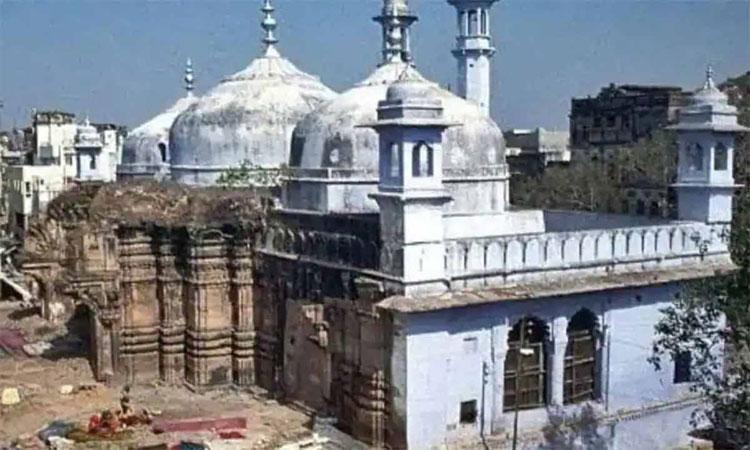 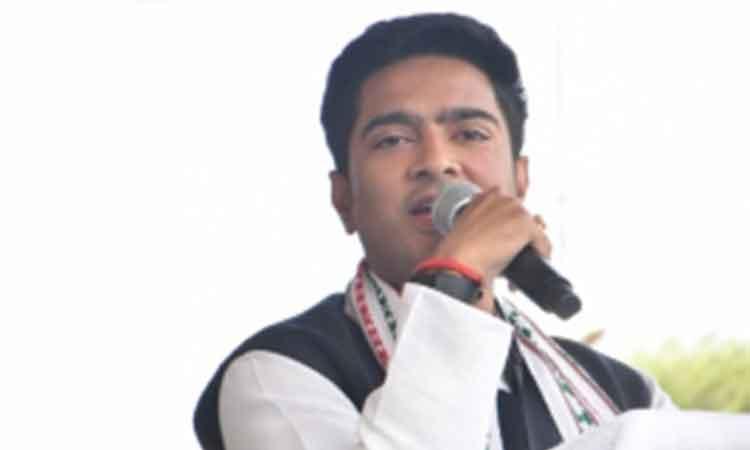