President Ram Nath Kovind said on Friday that Lachit Barphukan, the celebrated General of the Ahom dynasty, defeated Aurangzeb's army in the historic Saraighat battle and that defeat proved to be the final nail in the coffin of the expansionist policies of Mughals in northeast India.

Inaugurating the year-long celebrations of 400th birth anniversary of Lachit Barphukan, Kovind added that the land of Assam is one of the few areas where all the attempts of the invaders in the medieval period were thwarted.

"Mughals made repeated attempts for expanding their empire in the northeastern region. In the battle of Alaboi in 1669, around 10,000 brave soldiers of Assam sacrificed their lives. After that the feeling of patriotism got stronger. Two years later, in the battle of Alaboi, Lachit Barphukan retaliated and not only Aurangzeb's army was defeated in the historic battle of Saraighat, but that defeat proved to be the final nail in the coffin of the expansionist policies of Mughals in the northeast," the President said.

He added that 'Lachit Barphukan Gold Medal Award' was instituted at the National Defence Academy (NDA) in 1999 and is given annually to the best cadet.

A statue of this great warrior was also established in the NDA campus.

At the Assam Raj Bhavan, Barphukan's memory is honoured as one of the wings of the Raj Bhavan has been named as 'Lachit Dwar', the Governor said, adding that setting up of the Alaboi battle war memorial in Kamrup district and construction of Lachit Barphukan Maidan in Jorhat corroborate the efforts of the Assam government.

Assam Chief Minister Himanta Biswa Sarma while addressing the year-long celebrations of the 400th birth anniversary of Barphukan at a function held at Srimanta Sankardev Kalakshetra in Guwahati highlighted the heroic sacrifice and contribution of the 17th-century war hero from Assam.

Kovind accompanied by his wife and daughter arrived in Guwahati on Friday on a three-day visit to Assam and visited the Kamakhya temple atop Nilachal Hill and offered his prayers.

On Saturday, the President will address the 19th convocation of Tezpur University in Sonitpur district and then he will visit the famous Kaziranga National Park and Tiger Reserve and take a jeep safari at the Bagori range.

Kovind and his family before leaving for Delhi will take an elephant safari on Sunday. 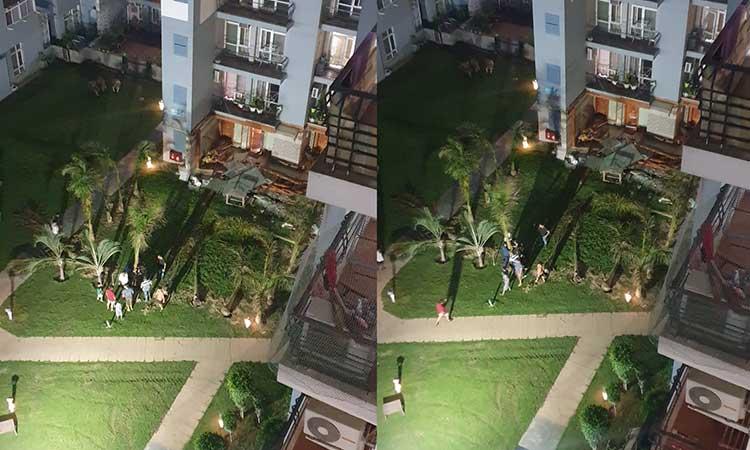 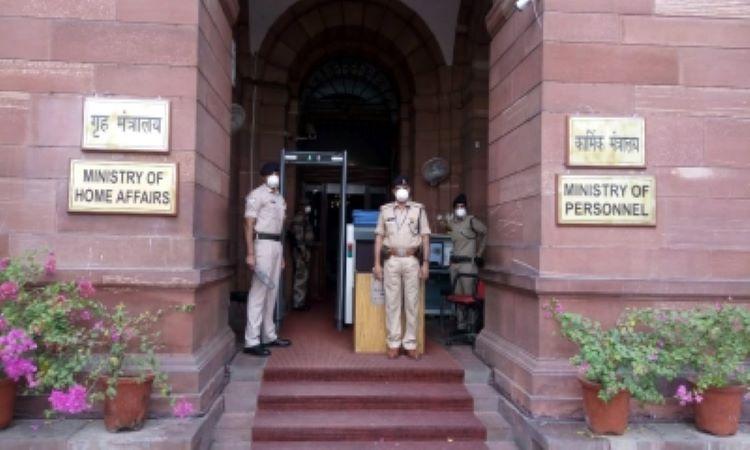 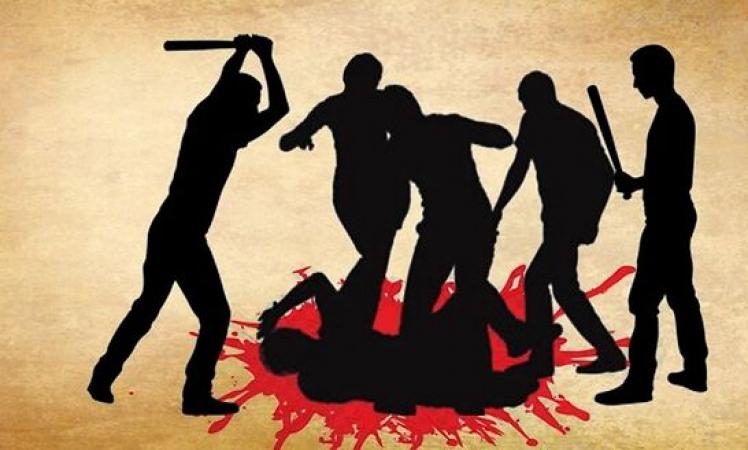 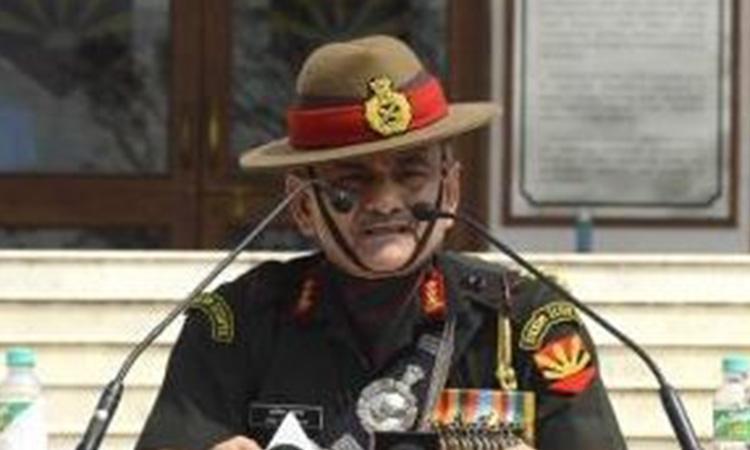