A Pocso court at Pathanamthitta in Kerala on Monday sentenced a man to a staggering 107 years in jail for raping his mentally challenged young daughter who was living with him.

The man's wife had separated from the family for long.

The incident happened in 2020, and the police filed a case and launched the probe after the girl narrated the ordeal to her neighbours and teachers at her school.

The medical examination revealed the girl was serously injured by her father.

As some of the punishments can be served together, the convict has to undergo jail term of 67 years. The court also imposed a penalty of Rs 4 lakh on the convict. 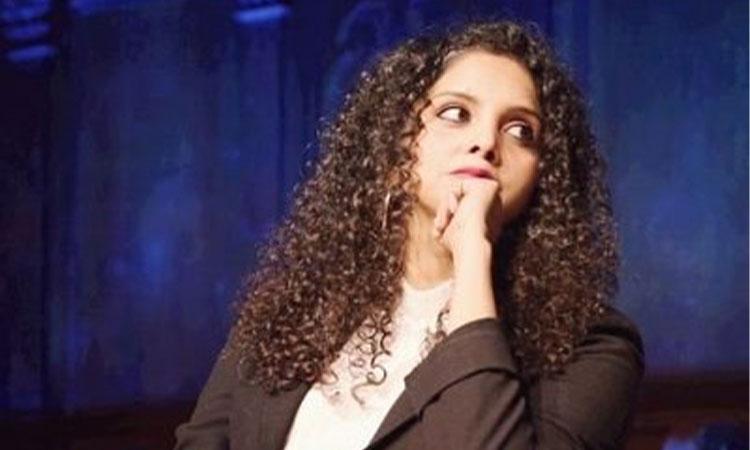 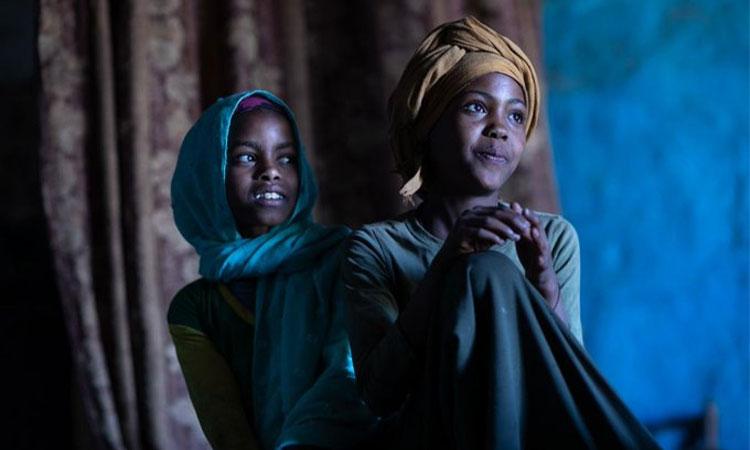