Maulana Shahabuddin Razvi, spokesperson of the influential Aala Hazrat dargah, has warned against a "widespread protest if Gyanvapi mosque in Varanasi is harmed".

Reacting to BJP leader Sangeet Som's recent remark that "1992 was for Babri and in 2022, is the time to think about Gyanvapi", the cleric said: "Both Hindus and Muslims have been living peacefully together for centuries, but certain divisive forces want to inject hatred to reach their political goals. We are witness to the Babri Masjid demolition and if it is repeated with Gyanvapi, Muslims will be forced to strongly protest within the rights given by our Constitution. We will not allow anyone to play with our religious sentiments again and again.

"Muslims gave a message of peace and brotherhood in the country by accepting the apex court's verdict over Babri Masjid. We still have faith in our country's highest court."

The Gyanvapi mosque in Varanasi is located near the Kashi Vishwanath temple and the local court is hearing a plea by a group of women seeking permission for daily prayers before the "idols on its outer walls".

Razvi also reacted to the Taj Mahal 'land debate', saying: "The entire world knows that it was built by Shah Jahan in the memory of his wife as a monument of love. The land belonged to him and has been looked after by Sunni Central Board, Lucknow, for many years. The Allahabad High Court rightly reprimanded the appellant. We look silly before the world due to such hate-mongers." 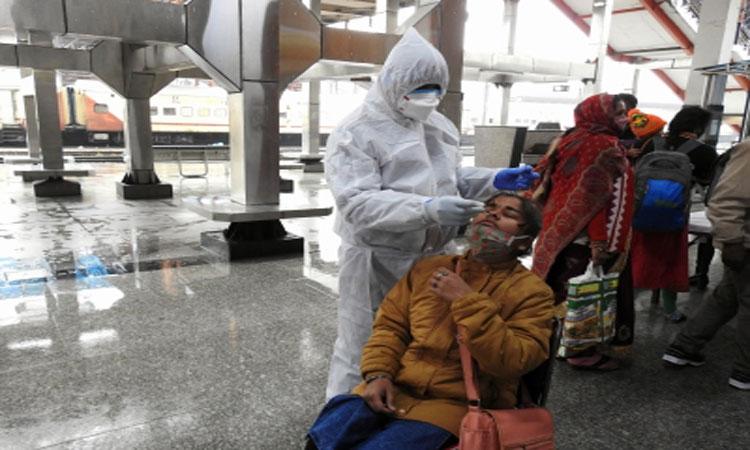 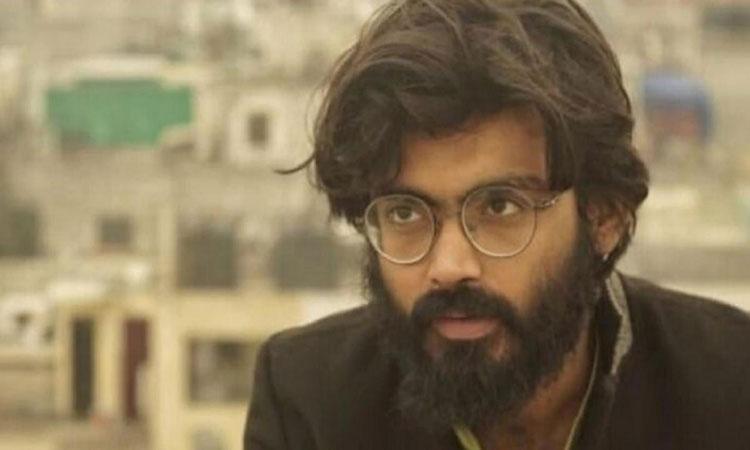 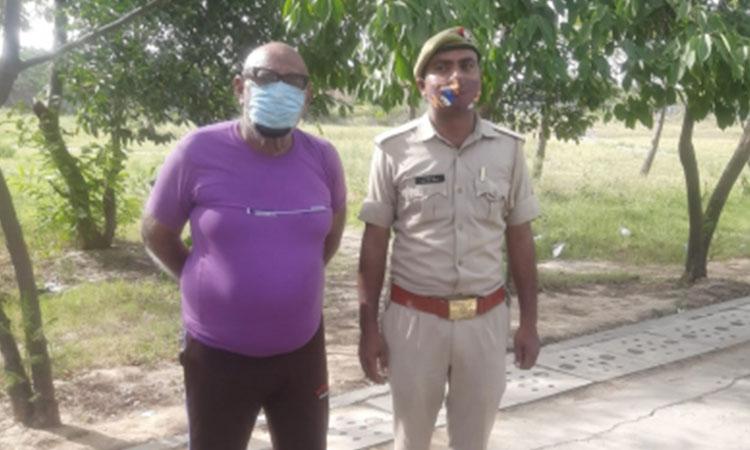 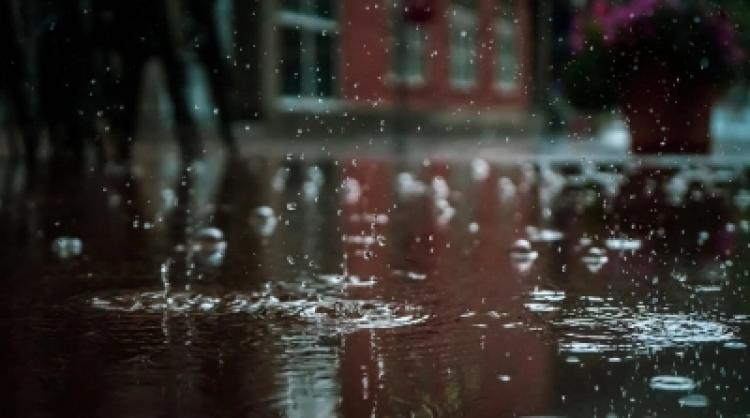