Amid demonstrations against the government's new Agnipath scheme, some organisations have called for a 'Bharat bandh' on Monday.

Delhi and Gurugram police have intensified vehicle checking at the Delhi-Gurugram border on National Highway 48, which resulted in huge traffic congestion.

Commuters mostly entering Delhi were stuck in the jam. The Delhi Police has put up its barricades at the borders and only a few lanes were open for the traffic entering the city. This caused the traffic going towards the capital to be slow and vehicles were in the queue from the border to Shankar Chowk on the expressway. The heavy presence of security personnel was seen at the Delhi-Gurugram border in the early hours of Monday in the wake of the nationwide shutdown call. This caused traffic movement on the expressway to slow down and massive jam was witnessed on the national highway.

Sources said the police are keeping a vigil on vehicles coming from Rajasthan and Uttar Pradesh to the national capital.

The officials of Gurugram traffic control room said that traffic movement on the expressway is slow due to Delhi police putting up barricades on the Delhi-Gurugram border and near the Rajokri flyover.

"Police are updating people about the traffic situation in Gurugram through the official social media handles," said Ravinder Kumar Tomer, DCP (traffic), adding that "While regular traffic can pass, checks are likely to slow it down or lead to jams. More than 1,100 traffic cops have been deployed at all major points."

"The Gurugram police are already on high alert amid the demonstration. The strength of the personnel has been increased at all the connecting borders of the district. Traffic advisory has also been issued," he said.

The traffic jams could be seen at Noida-Delhi border as well.

Meanwhile, within Delhi at Jantar Mantar, the Congress has begun its 'Satyagrah' to register its protest against the government over defence recruitment scheme Agnipath.

Also read | No Agnipath rollback, govt says concessions not a reaction to protest

The Agnipath scheme, termed as a historic and transformative measure by the government, has met unprecedented levels of agitations and protests in several states across India.

On Monday, the agitation forced the Railways to cancel 181 Mail Express and 348 passenger trains. 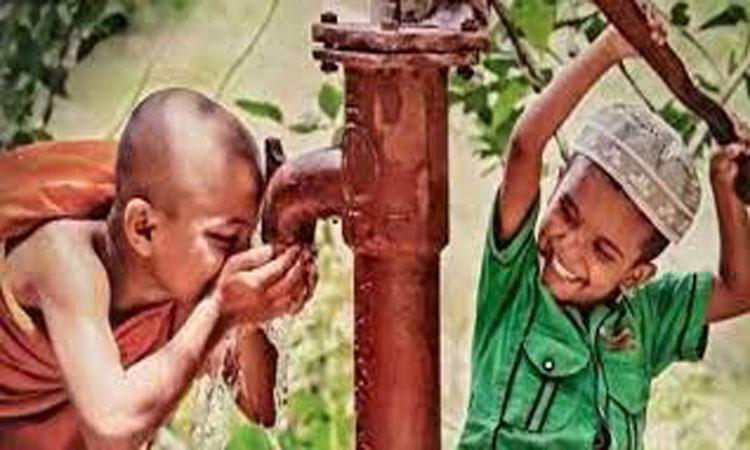 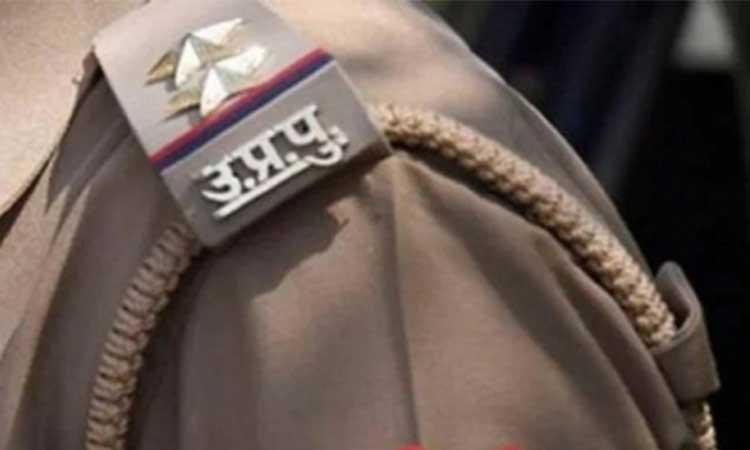 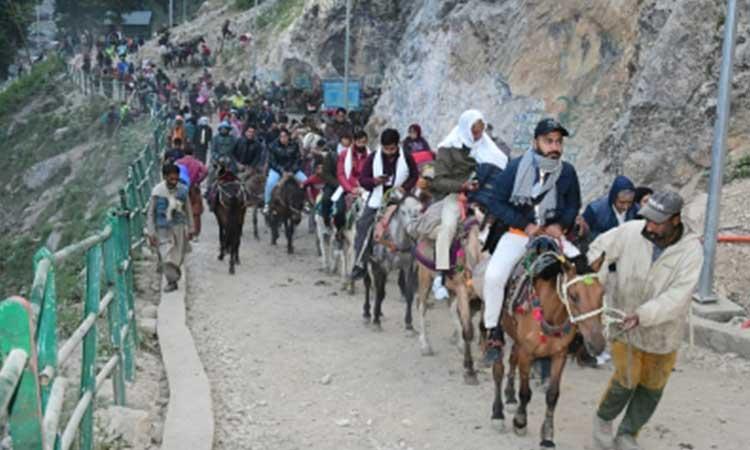