The number of unemployed youth in Bihar has increased three fold in the past year, the National Career Service Portal (NCSP) data has shown.

NCSP is a government website where unemployed youths register their names, and state governments and Centre provide them jobs as per their profiles and through recruitment processes.

As per the data, the registrations on the portal were three times higher in 2021 compared to 2020 in Bihar.

Unemployment is one of the issues where leaders from the ruling parties at the Centre and Bihar government have no convincing answers. 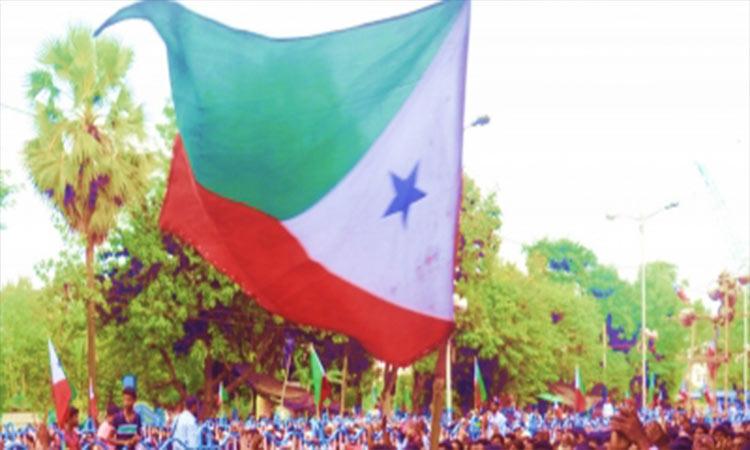 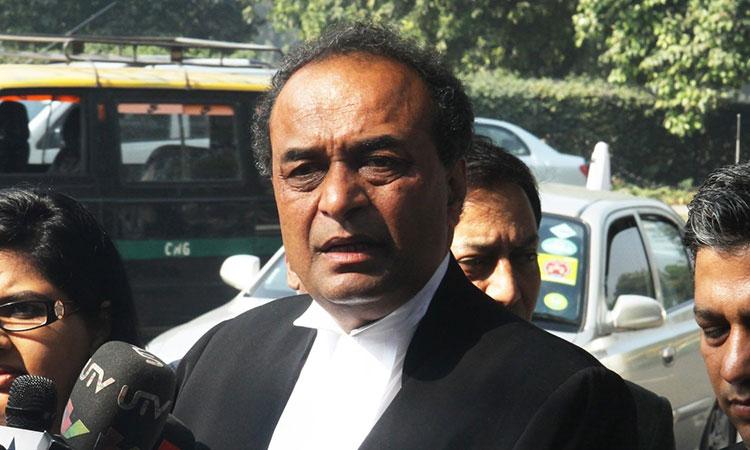 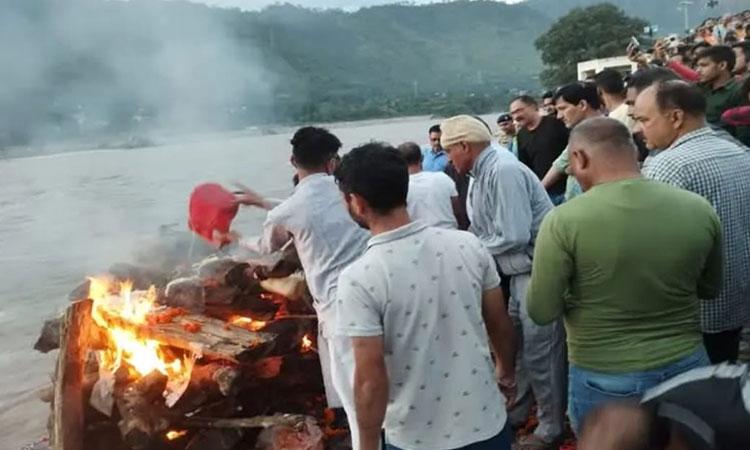 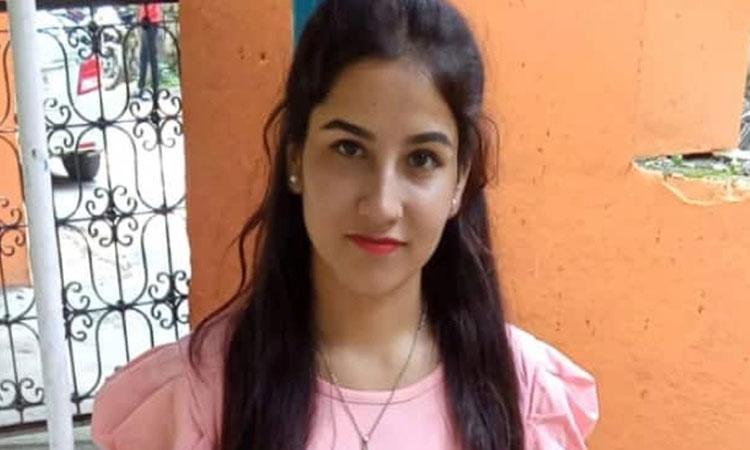