Former US President Donald Trump has put his lawyers at work to prepare a strong defence against possible charges from the Department of Justice (DoJ) based on the January 6 Capitol riots hearings and testimonies accusing him of attempting to overturn the verdict of the 2020 Presidential elections making Joe Biden the President.

Trump's legal team has begun strategising defence arguments, and the former President was briefed during at least two meetings over the summer, according to internal communications obtained by Rolling Stone.

However, the efforts became more urgent after the devastating testimony of ex-White House aide Cassidy Hutchinson about Trump's efforts to join rioters at the Capitol on January 6, 2021.

"The members of Trump's legal team are quietly preparing, in the event charges are brought," one person familiar with the situation told the outlet.

"It would be career malpractice not to. Do the President's attorneys believe everything Cassidy said? No. Do they think the Department of Justice would be wise to charge him? No. But we've gotten to a point where if you don't think criminal charges are at least somewhat likely, you are not serving the President's best interests," the Washington Examiner quoted the lawyers as saying.

One legal defence under consideration is that shift the blame from Trump to his former advisers, with attorneys arguing the former President "got some terrible advice" from people who "should have or must have known better", sources said.

Another argument could hinge on freedoms protected under the First Amendment, such as the right to protest or freedom of speech.

The defences may be used in a DoJ investigation into Trump as part of the department's larger criminal inquiry into efforts to overturn the 2020 election verdict.

Prosecutors have begun asking witnesses, including top aides to former Vice President Mike Pence, about the conversations they had with Trump, his lawyers, and others in his inner circle, sources told the Washington Post.

Over hours of interviews, witnesses have been asked questions about meetings Trump held in December 2020 and January 2021 to consider actions aimed at overturning the election, as well as the former President's pressure campaign on Pence to assist with that effort on January 6, 2021, the report said.

The DoJ has also received the phone records of top officials in the Trump administration, including former Chief of Staff Mark Meadows. The investigation aims to uncover what the former President told his attorneys and senior officials to do as part of their bid to change the 2020 election outcome, and there are two other paths that could lead to additional scrutiny of Trump, the sources said.

A serious charge that could be levelled against the former President is seditious conspiracy and conspiracy to obstruct a government proceeding, similar to charges brought against people who were arrested after storming the Capitol.

Another involves charging Trump with fraud in connection with the false elector's plot or his efforts to pressurise the DoJ to overturn the results of the election. 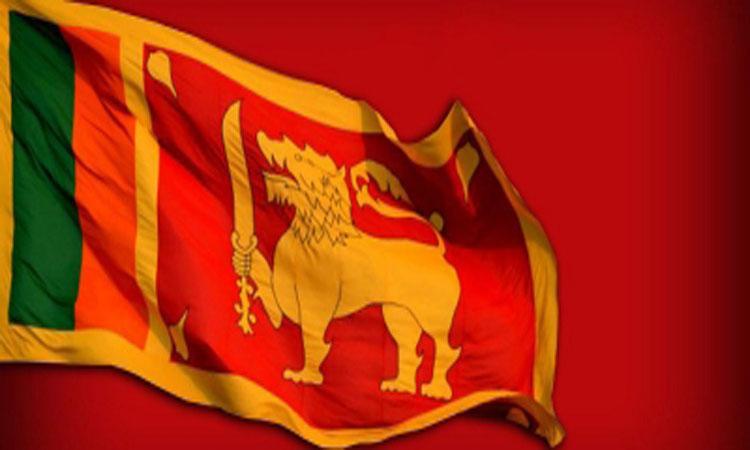