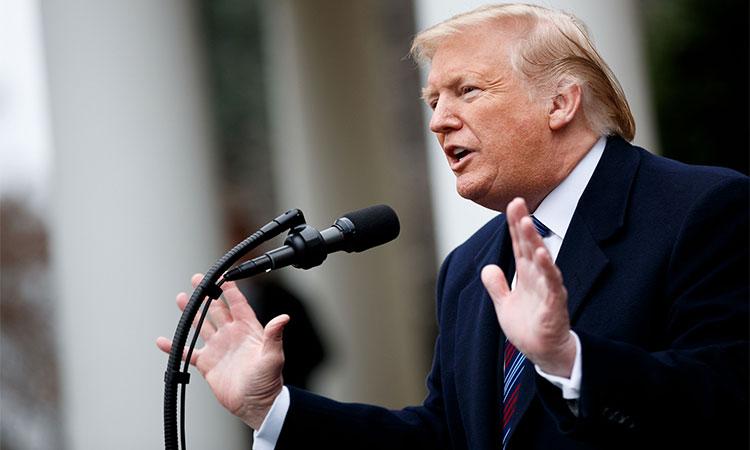 Donald Trump says New York Attorney General has no case 'if he invokes disclaimer clause'
IANS - Monday , 03 October 2022 | 08 : 51 AM
James had sued Trump and his three grown up children of perpetuating a fraud over a decade by overstating the net worth of their assets and securing loans and evading taxes. Trump's net-worth statements start with disclaimers that essentially warn lenders: "Check my math." The statements were unsealed last week as part of James' fraud lawsuit against Trump. 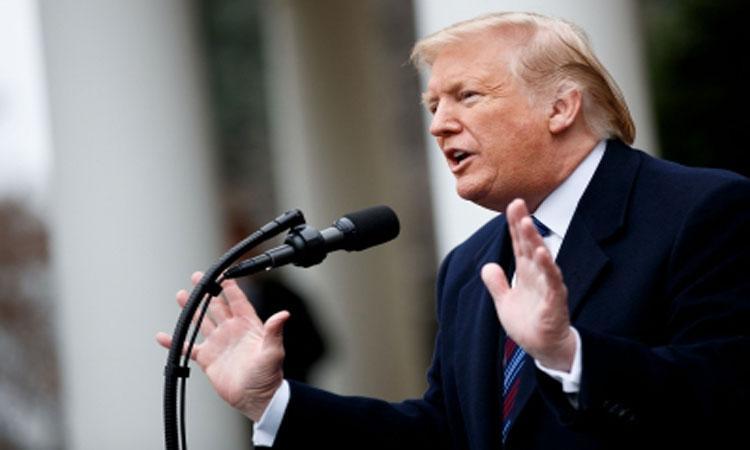 Trump documents case: Judge Dearie's appointment as special master welcomed across board
IANS - Saturday , 17 September 2022 | 09 : 10 PM
The 78-year-old Dearie, a former Chief Federal Judge in New York and the then President Ronald Reagan appointee, was described by his peer group lawyers and colleagues as an exemplary jurist who is well suited to the job of special master, having previously served on the Foreign Intelligence Surveillance Court (FISA), which oversees sensitive national security cases. 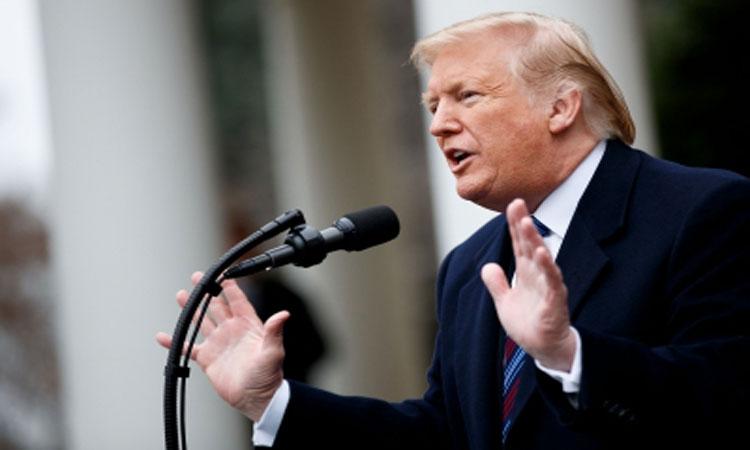 Conflicting claims in Trump camp over secret documents seized at Mar-a-Lago
IANS - Friday , 02 September 2022 | 11 : 47 PM
In an interview on Thursday, ex-President Trump repeated an argument he has been making for weeks - insisting he had declassified the information before leaving office under his sweeping presidential powers to lift classification of government information. John Fredericks, a conservative radio host, asked Trump how the stashes of top secret documents had ended up at his Florida resort before being retrieved by the FBI in an August 8 search of his property. 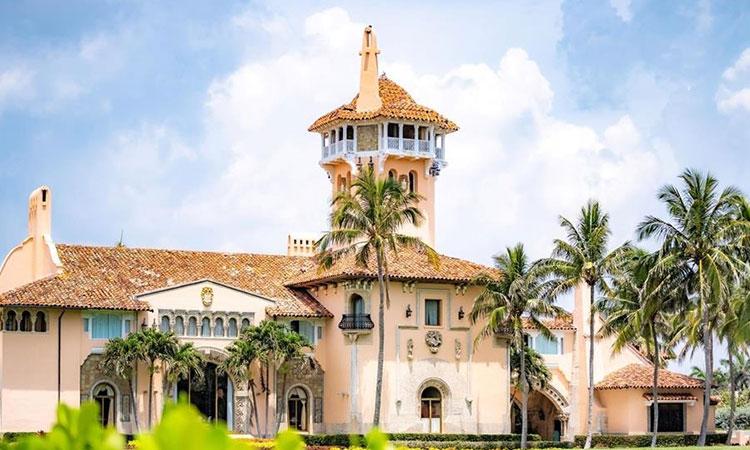 Donald Trump's top secret material led to Mar-a-Lago search: FBI
IANS - Saturday , 27 August 2022 | 09 : 21 AM
The discovery of those classified documents � including 67 marked as "CONFIDENTIAL," 92 as "SECRET" and 25 as "TOP SECRET" � formed the body of evidence that the Justice Department cited in the FBI's search warrant that was approved by a judge on August 5 � three days before the FBI raid on Trump's home at Mar-a-Lago.
Advertisement 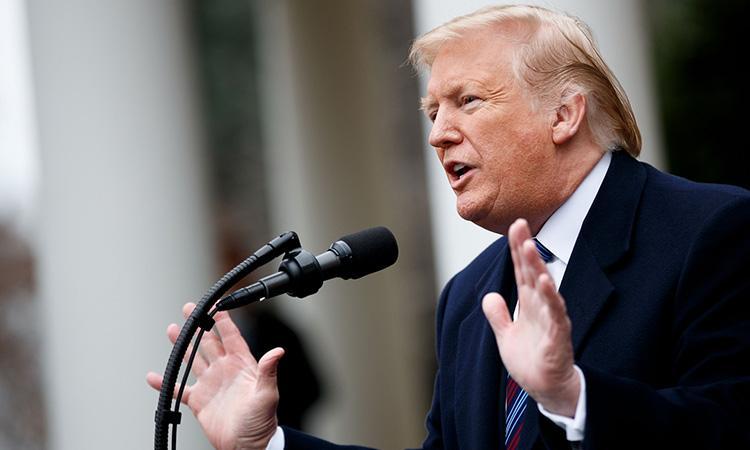 Legal pundits differ on FBI raid on Donald Trump residence
IANS - Sunday , 21 August 2022 | 08 : 39 AM
While questions focussing on the investigation remain unanswered -- specifically whether Trump himself was the target of the probe -- legal pundits across the political spectrum were quick to highlight similarities, and differences, between the search of the former president's home and the FBI's investigation into Hillary Clinton's emails, media reports say.

Pro-Trump protest outside FBI office called off as no protester turns up fearing a trap
IANS - Monday , 15 August 2022 | 11 : 41 PM
A Sunday demonstration outside the headquarters in the nation's capital was first promoted by the far-right Falun Gong-backed Epoch Times, who reported shortly after the August 8 raid at Trump's Florida residence that a veteran named Adam Hardage had called for a demonstration on the following Sunday "to protest the out-of-control FBI and its actions against President Trump". 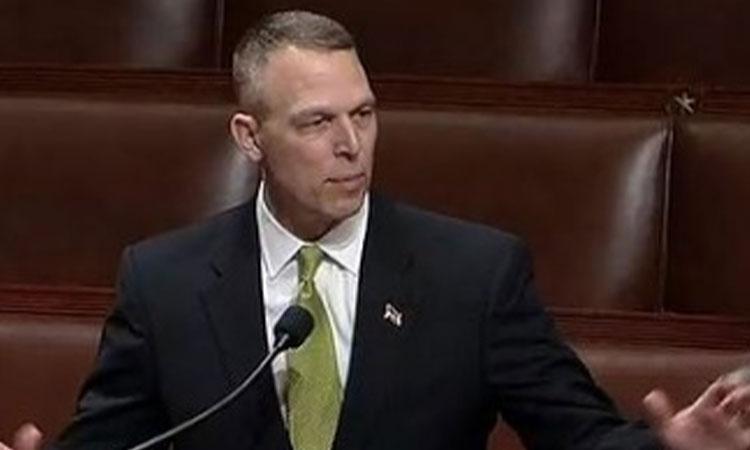 Trump ally says FBI seized his phone
IANS - Wednesday , 10 August 2022 | 10 : 59 AM
In a statement, Perry said he was travelling with his family Tuesday morning when he was approached by three FBI agents with a warrant for the contents of his phone, reports dpa news agency.He called their actions "outrageous" and complained that they had not first contacted his lawyer, saying he would have willingly cooperated if given the chance. "I'm outraged, though not surprised, that the FBI under the direction of Merrick Garland's DOJ, would seize the phone of a sitting Member of Congress," Perry said in a statement. 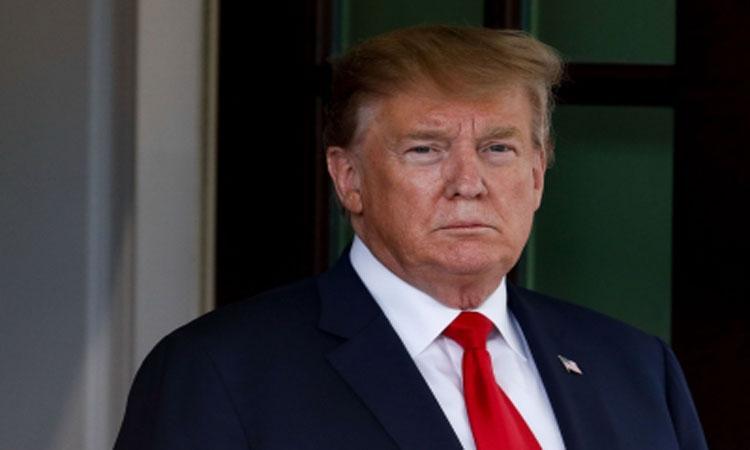 Will donors still back Trump for the 2024 presidential run?
IANS - Sunday , 24 July 2022 | 08 : 52 AM
Former President Donald Trump's poll numbers are suffering in the wake of several prime-time hearings held by the January 6 committee that revealed new details about the Capitol riot and Trump's role in its 8th hearing with explosive footages of Trump's speeches.
Advertisement
Advertisement