People in the US are living with gun violence, as shootings across the country continue to rise, according to the American Broadcasting Company (ABC).

In Philadelphia, there were 1,500 people shot through October this year, with nearly 400 people killed, Xinhua news agency reported on Sunday citing a recent ABC story as saying.

Gun violence is not unique to Philadelphia, the ABC report said, adding that homicides have been on the rise this year in cities all over the country.

During just one week in July, there were 430 deaths and over a 1,000 people shot, according to data collected from the Gun Violence Archive.

So far this year, there have been 17,723 deaths due to gun violence, not including suicides.

"The environment is a hostile environment," Joshua Corneilius, a 17-year-old senior at a north Philadelphia school, told ABC News. "It's a real war zone." 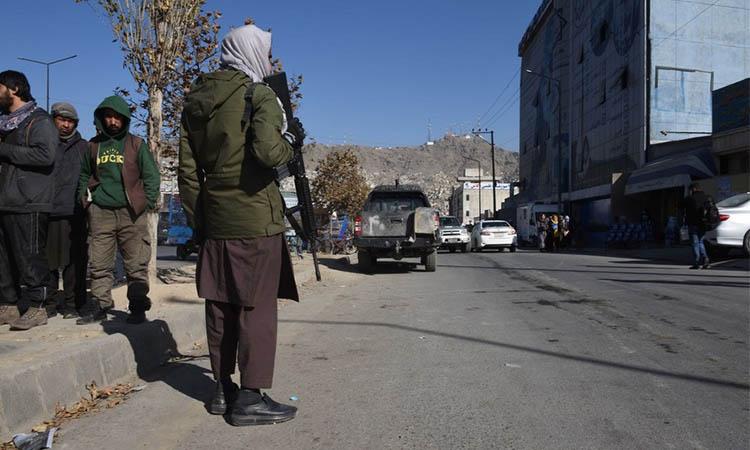 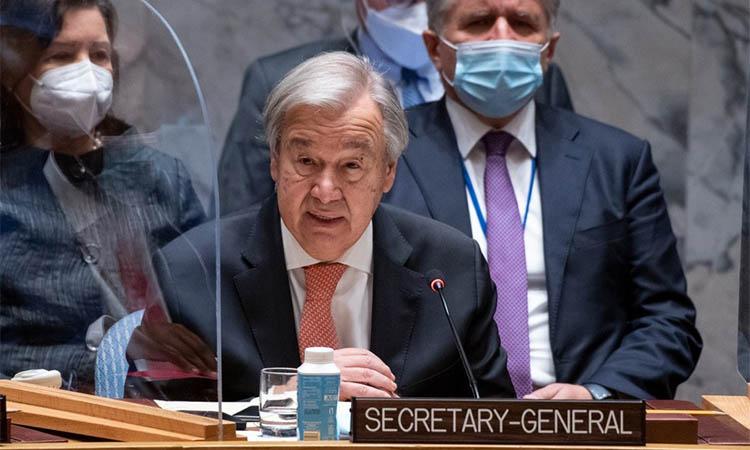