Earlier on Friday, he met Azerbaijan President Ilham Aliyev, while he was also set to meet the Kazakh President later in the day.

Friday rather a busy day for world leaders gathered for the summit at it is the main summit day, Samaa TV reported.

He also met with the president of Tajikistan and Kyrgystan.

Sharif declared his meetings on Thursday as "productive".

In a tweet, he said that he discussed enhancing trade and investment. "I explained the flood ravages due to climate change. Food & energy shortages present a real challenge to our shared development agenda," the premier tweeted.

Russia on Thursday expressed an interest in providing gas through pipelines to Pakistan, noting that some of the infrastructure for the ambitious project is already in place.

There was also a desire expressed by Moscow to work with Islamabad to "settle" the Afghanistan issue. 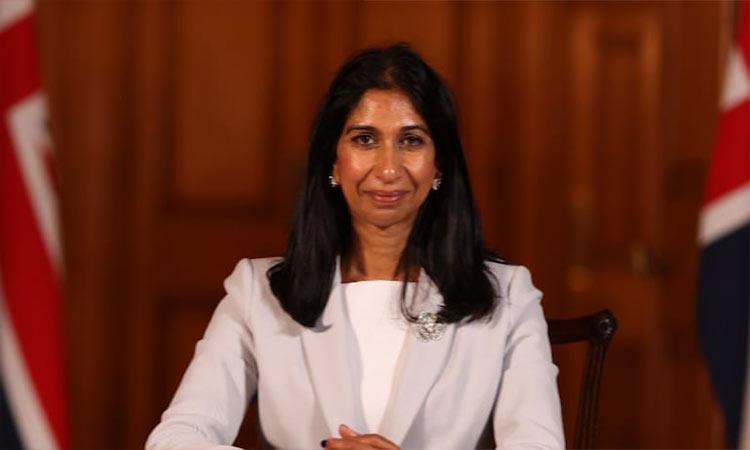 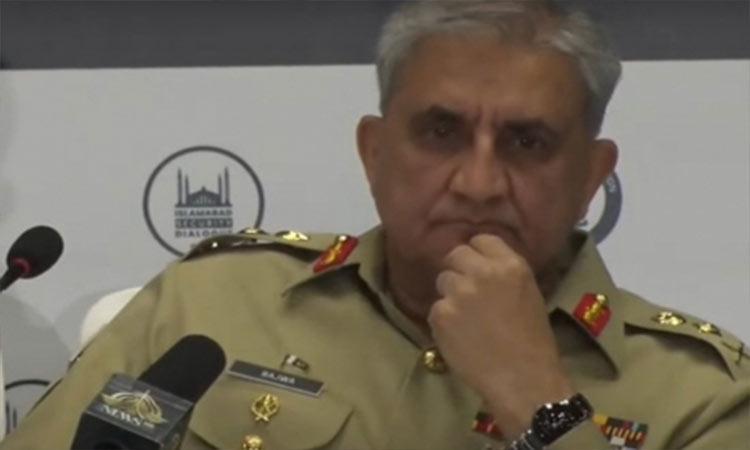