US President Joe Biden's statement this week that it "remains to be seen" if he'll run for re-election and his low approval ratings among the American people that voted him in 2020 has prompted Democrats to think if they should have a different candidate in the White House in 2024 irrespective of whether Donald Trump or Ron DeSantis emerge as the Republican candidate. Democrats want a strong candidate who is a fighter and yet young.

According to the list drawn up by Democratic funders and Democratic Party hardliners privately, there seem to be seven Democrats fit to run for the White House in 2024. But only three of them appear to be top contenders -- Vice-President Kamala Harris, Governor Gavin Newsom and Senator Elizabeth Warren.

If Biden doesn't run again, a number of Democrats are expected to wade into the Presidential waters. But even Harris isn't seen as a definitive leading contender in such a situation, Democrats acknowledge privately.

"There's not one clear candidate and there's not a rising star," said one top Democratic donor.

But a section of Democrats and funders believe that Kamala Harris, who lost to Biden in the primaries and who was picked by him to be his running mate, has the President's ears and trust to take his Build Back Better (BBB) initiatives forward. Others feel she is not strong enough to take on the "Make America Great Again" (MAGA) Republicans like Trump or Ron DeSantis.

Here's who is generating the most talk and the most confidence, says the Hill in a special report based on the new approval ratings of the incumbent President Joe Biden which appears to be sliding again. Though his legislative successes and EO on abortion rights propped him up from last September's ratings that saw a historic low for an incumbent president at 33 per cent. The November midterms could be a game changer for both parties ahead of 2024.

Also Read | US will act 'decisively' if Russia uses nukes in Ukraine: NSA

While Harris, 57, has seen her own approval ratings fall at times during an up-and-down tenure as vice president, she remains the top non-Biden possibility for 2024. Strategists say it would be difficult to convince Black women - who helped catapult Biden to the White House - to vote for anyone else as the party's torch-bearer. And as one strategist pointed out, "No one is going to win the nomination without winning in the South. She has settled into the role. She has also made women's rights one of her issues out on the trail, an issue that can only help her political prospects with the Democratic base as the Supreme Court decision overturning the Roe v. Wade ruling on abortion rights continues to reverberate."

Just last month, Buttigieg, 40, the Transportation Secretary appeared in the swing states of Florida, New Hampshire, Nevada and Ohio. Buttigieg's stature with voters could have taken a beating with the railway strike earlier this month but after Biden's late-hour intervention, it never amounted, solidifying his standing with Democratic voters. And he has a young face at 40 years. But he's not a top contender.

The two Biden administration fixtures are the top two non-Biden Democrats on our list, says the Hill. At a recent event she highlighted her role in the Abortions rights fight. "The only reason Michigan continues to be pro-choice state is because of my veto and my lawsuit," she said, according to CNN. The remarks refer to a lawsuit Whitmer filed to prevent a Michigan abortion ban from happening.

At a time when Democrats have been craving for a leader who would get in the faces of Republicans, Newsom, the California governor, appears to do the battle, capable of taking it right into the MAGA Republicans camp. He's tough as Ron DeSantis, the latter has however taken a beating with his planeload exports of illegal immigrants seeking asylum to blue state Michigan's Martha's Vineyard. They were relocated to New York.

Newsom, 54, made headlines in July when he took the fight directly to Ron DeSantis (R), running an ad in the Sunshine State blasting the Florida governor and the conservative culture there.

The one-time presidential hopeful has made it clear she has one race on her mind in 2024: her own re-election to the Senate. She doesn't appear keen on the 2024 presidential run, except saving her seat in Massachusetts against the powerful campaign of MAGA Republicans.

Warren, 73, has continued to be a top advocate on Capitol Hill for issues important to Democrats including climate change, abortion rights and gun safety. Again she is old, she will be 75 in 2024. Nevertheless a top contender given her experience.

Also Read | Joe Biden not popular choice for White House in 2024, Kamala Harris could be

It's tough for some Democrats to see the senator from Vermont launching another presidential campaign. After all, he is 81 years old and - if elected - would be nearing 90 by the end of his term. But Sanders has become such a staple of the Democratic Party since his first White House bid in 2016 that it's hard to rule out a run. And if he did compete, he'd definitely have support.

Almost no one in the Democratic Party has had the meteoric rise of "AOC", as she's known. And while most strategist's doubt that the congresswoman from New York will run for president just yet, her name is constantly bandied about when Democrats complain that their bench is weak.

She turns 35 a month before the 2024 election. She's a young face which electors want but may yet lack the experience for the high office. 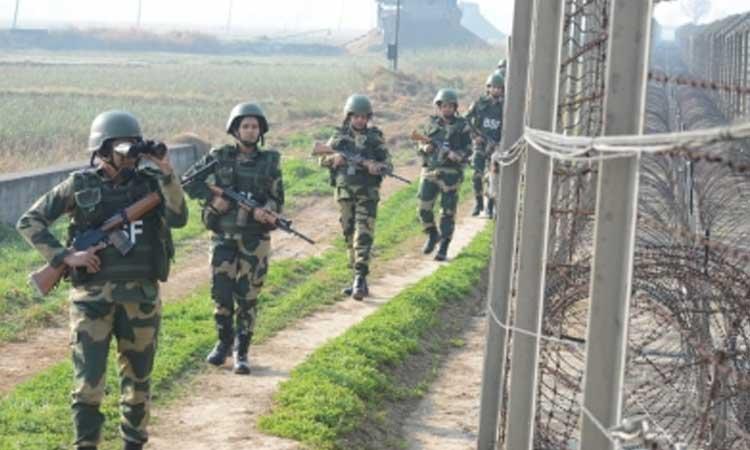 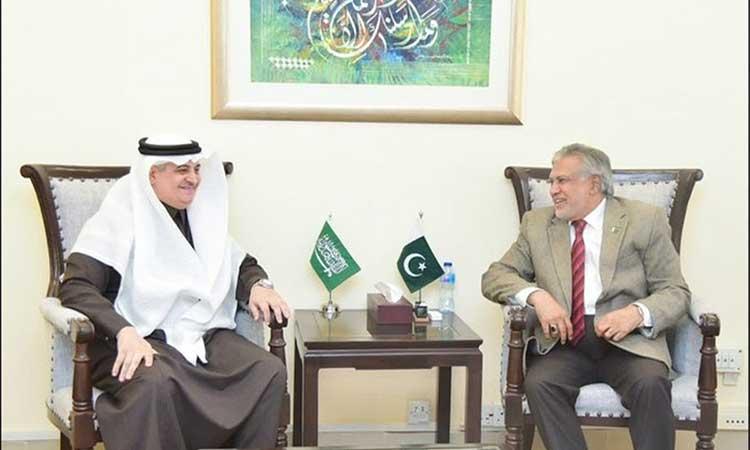 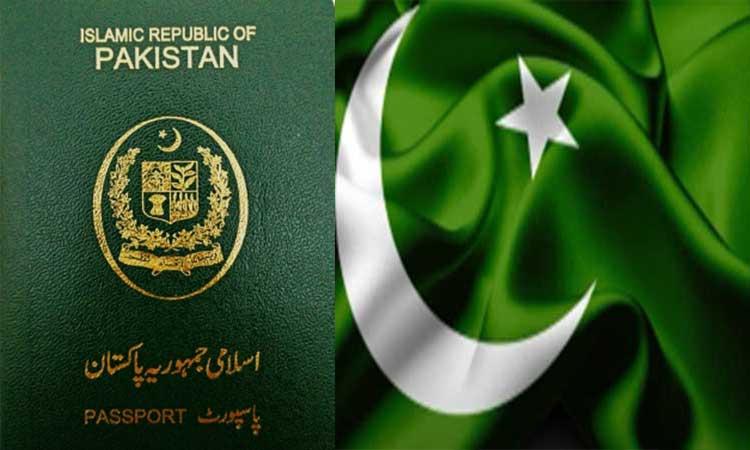