Author Salman Rushdie, who was stabbed at a literary event in New York state, is currently on a ventilator and unable to speak, according to his agent.

In a statement late Friday night, Rushdie's agent Andrew Wylie said: "The news is not good... Salman will likely lose one eye; the nerves in his arm were severed; and his liver was stabbed and damaged," dpa news agency reported.

The attacker stormed the stage at the event held in the Chautauqua Institution attended by hundreds of people at around 11 a.m. on Friday and stabbed the 75-year-old Indian-born novelist, according to a police spokesman.

Several event staff and spectators then rushed the suspect and brought him to the ground and a police officer arrested the 24-year-old male identified as Hadi Matar from Fairview, New Jersey, the spokesman said.

Rushdie was treated by a doctor who was in the audience until rescue workers arrived and took the author to hospital by helicopter.

He was stabbed at least once in the neck and in the abdomen, authorities said

The attacker is thought to have acted alone, the spokesman added.

Rushdie was giving a lecture at a cultural centre as part of a series titled "More than Shelter" which intended to discuss the US as a safe haven for exiled writers and persecuted artists.

Because of his 1988 work "The Satanic Verses", a fatwa was issued against Rushdie by then-Iranian revolutionary leader Ayatollah Khomeini calling for the author's death.

Some Muslims felt their religious sensibilities were offended by the work.

Whether Friday's attack was at all related to the decades-old fatwa was unclear.

Rushdie's publisher last year said the fatwa has long since stopped affecting the author's life, and that he is no longer restricted in where he goes and no longer needs bodyguards.

The writer told German magazine Stern days earlier that he felt safe in the US, and that the threat was from a long time ago.

Writers including JK Rowling and Stephen King expressed their horror at the attack. US writers' organization PEN America said it was "reeling from shock and horror at word of a brutal, premeditated attack" on Rushdie.

"Salman Rushdie has been targeted for his words for decades but has never flinched nor faltered," PEN America chief executive Suzanne Nossel said in a statement.

Rushdie was born in Mumbai in 1947, the year of Indian independence.

He later studied history at Cambridge University in Britain.

He had his breakthrough as an author with the book "Midnight's Children", which was awarded the prestigious Booker Prize in 1981.

In it, he tells the story of India's detachment from the British Empire based on the life stories of protagonists who are born at the precise moment of independence and are endowed with supernatural abilities.

Rushdie has published more than two dozen fiction, non-fiction, and other writings overall.

His style is referred to as Magic Realism, in which realistic events are interwoven with fantastic elements. 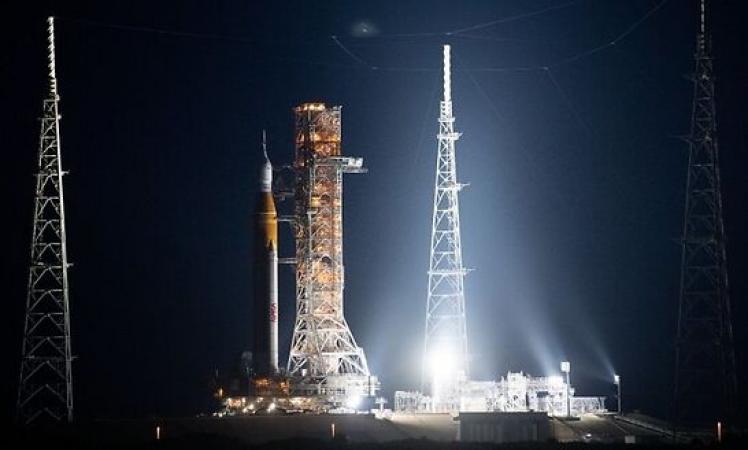 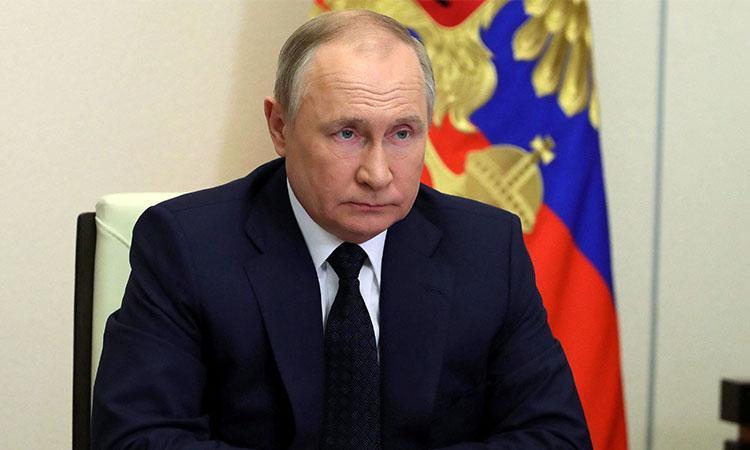