Pakistan has confirmed that it will attend the international counter-terrorism exercises in India later this year despite simmering tensions between the two nuclear-armed neighbours.

The counter-terrorism exercises are scheduled to be held in October in Manesar, Haryana, under the banner of the Shanghai Cooperation Organization (SCO), The Express Tribune reported.

Pakistan and India are part of the regional body that also includes China, Russia and Central Asian Republics (CARs).

While Pakistan and Indian military contingents have taken part in counter-terrorism exercises together, this will be the first time that Pakistan will be attending such drills in India, The Express Tribune reported.

"Yes, there will be exercises under the ambit of SCO RATS (Regional Anti-Terrorism Structure)," the spokesperson said, adding that India was chairing the SCO RATS this year.

"These exercises are scheduled to be held in India in Manesar in October, and as Pakistan is a member, we will participate," he confirmed.

"At what level, I think when we approach that, we will let you know," the spokesperson added.

The move will be seen as significant given the deepening tensions between the two countries.

Pakistan downgraded its relationship with India after New Delhi revoked the special status of the illegally occupied Kashmir region in August 2019.

Since then, there has been no structured dialogue between the two sides though backchannel talks did produce a renewal of ceasefire understanding in February last year.

The truce is still holding but there is no progress or indication of any thaw in the relationship. In fact, backchannel talks have met a dead end with both sides sticking to their respective positions, The Express Tribune reported.

There was renewed optimism for a possible breakthrough when there was a change of government in April in Pakistan. There were quick exchanges between Prime Minister Shehbaz Sharif and his Indian counterpart Narendra Modi, but things could not move further.

The two leaders will have at least two opportunities in the coming weeks for possible interactions. Both Modi and Shehbaz will be first attending the SCO summit in Samarkand and then the UN General Assembly (UNGA) session.

"The SCO meeting is in Samarkand in mid-September; there is nothing with me about the meeting you are referring to," the FO spokesperson said when asked to comment on the possibility of a Modi-Shehbaz meeting. 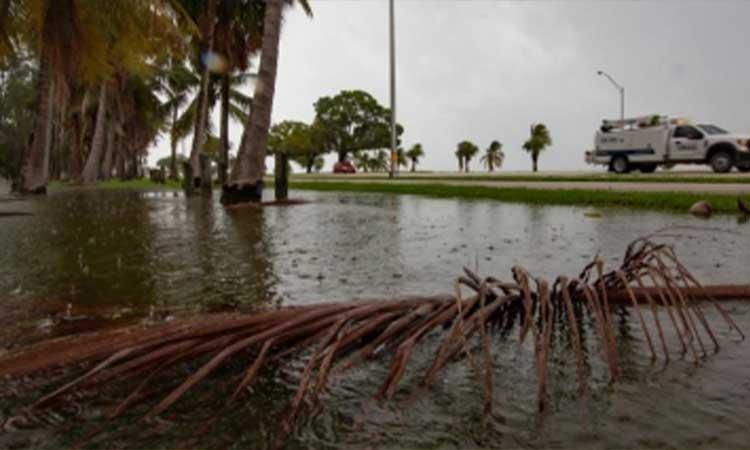 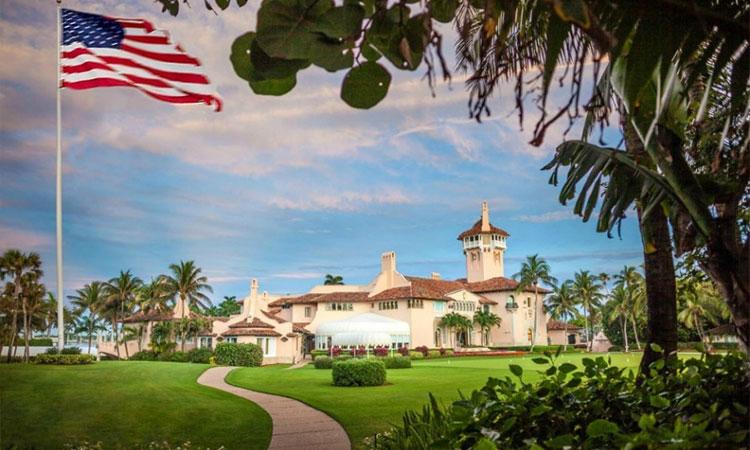 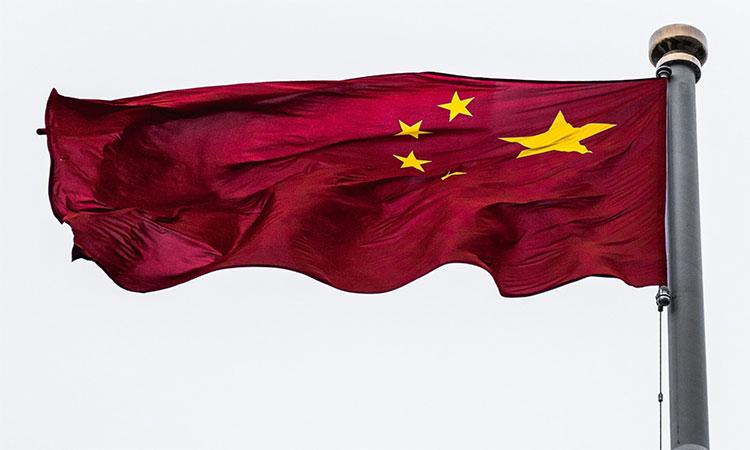 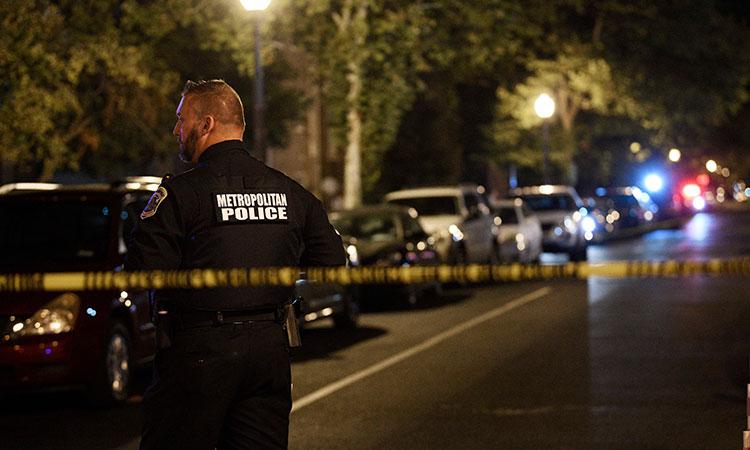 1 killed in hospital shooting in US' Arkansas