Pakistan Federal Minister for Finance and Revenue Miftah Ismail announced that no extension has been granted to Reza Baqir as State Bank of Pakistan's (SBP) Governor as his three-year tenure expires on Wednesday, Geo News reported.

"I have spoken to him and told him of the government's decision," he wrote, acknowledging his efforts during these past three years.

"I want to thank Reza for his service to Pakistan. He is an exceptionally qualified man (and) we worked well during our brief time together. I wish him the very best," the finance minister wrote.

Earlier, citing sources, The News had reported that the government was considering an extension in Dr Baqir's tenure until a deal with the International Monetary Fund (IMF) is finalised."

Sources had confirmed the publication that efforts were underway for securing a second term for Dr Baqir, a former executive of IMF, and the government was likely to consider "a few months" extension in his tenure as a "stop-gap arrangement", Geo News reported.

Dr Baqir was appointed as the Governor of the central bank by President Arif Alvi on May 4, 2019, for a period of three years from the day he assumed the office of the Governor. He assumed his responsibilities on May 5, 2019. 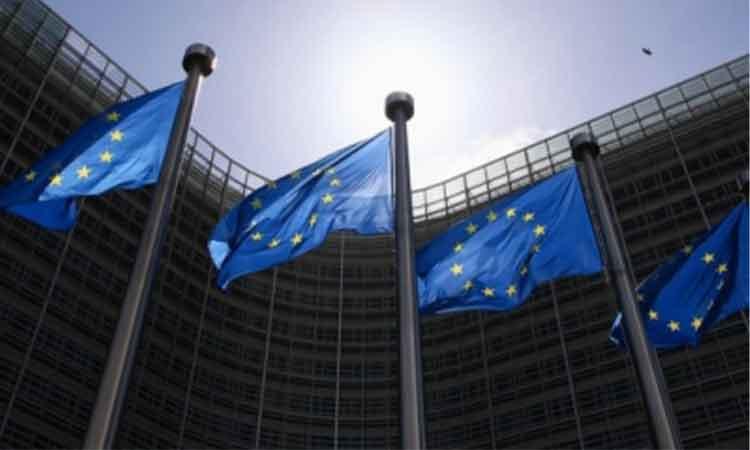 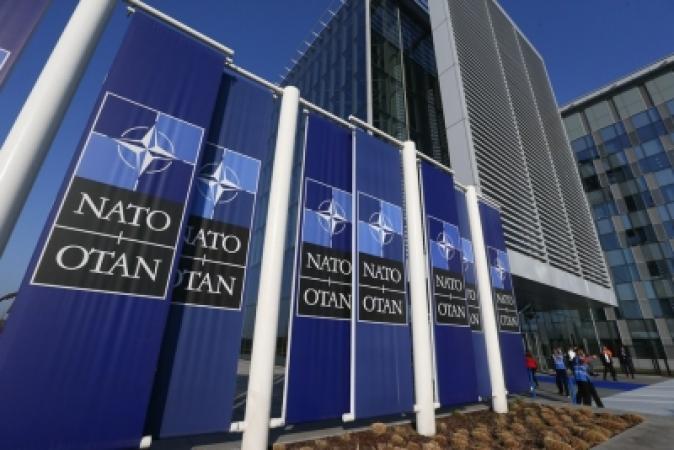