Australian Prime Minister Scott Morrison has called for curbing Facebook's influence, after the technology giant banned Australians from accessing some news content on the social media platform in response to the government's proposed media bargaining code.

The pages of health departments, governments, fire services and the Bureau of Meteorology were also wiped, the Xinhua news agency reported.

In a post on Facebook on Thursday, Morrison vowed that his government would not be "intimidated" by the move.

"Facebook's actions to unfriend Australia today, cutting off essential information services on health and emergency services, were as arrogant as they were disappointing," he said.

"These actions will only confirm the concerns that an increasing number of countries are expressing about the behaviour of BigTech companies who think they are bigger than governments and that the rules should not apply to them," added Morrison.

"We will not be intimidated by BigTech seeking to pressure our Parliament as it votes on our important News Media Bargaining Code."

Under the media bargaining code, technology giants including Facebook and Google would be forced to pay Australian news outlets for their content.

The lower house of the Australian parliament, the House of Representatives, passed the legislation on Wednesday night, paving the way for the Senate to pass it into law.

Treasurer Josh Frydenberg said on Friday morning that he had spoken to Mark Zuckerberg, founder and CEO of Facebook, about the news ban for the second time in two days.

"We talked through their remaining issues and agreed our respective teams would work through them immediately," he said on Twitter.

"I reiterated Australia remains committed to implementing the code. This is all about levelling the playing field, protecting public interest journalism and ensuring journalists are rewarded for generating original content."

Members of Parliament (MPs) on Thursday slammed the decision by Facebook.

Greg Hunt, minister for health, said that he was concerned that it could lead to the spread of irresponsible misinformation as Australia prepares to begin administering Covid-19 vaccines next week. 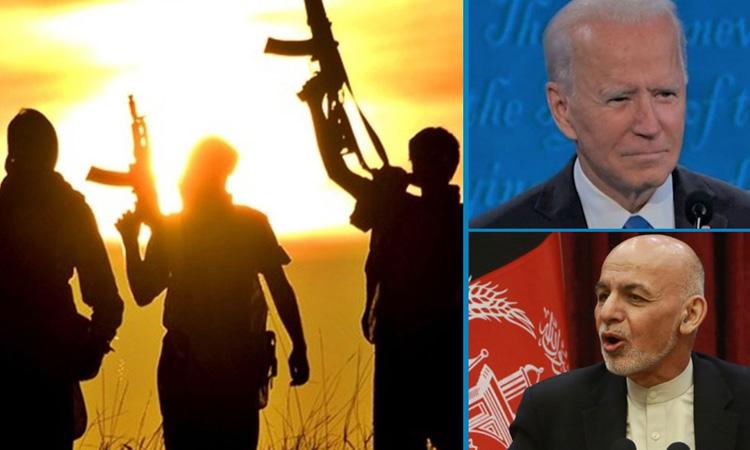 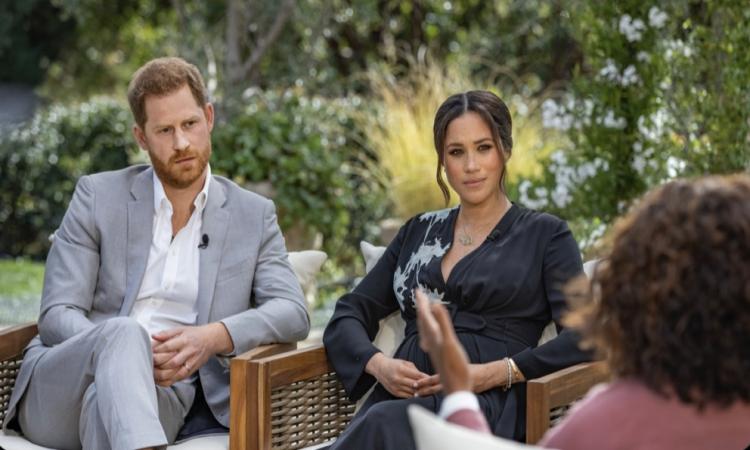 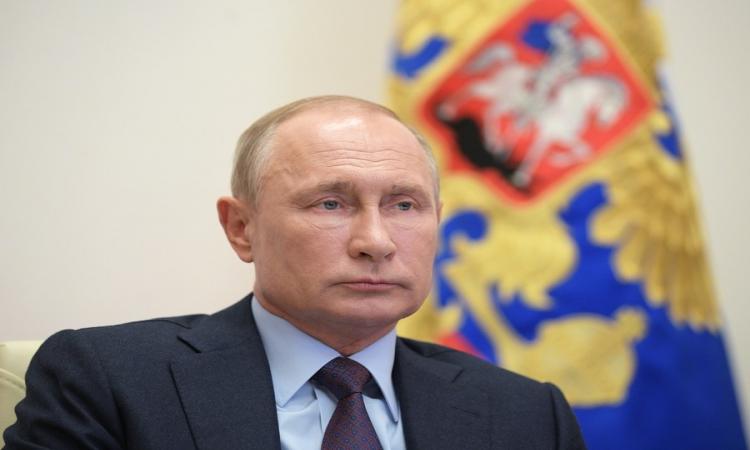 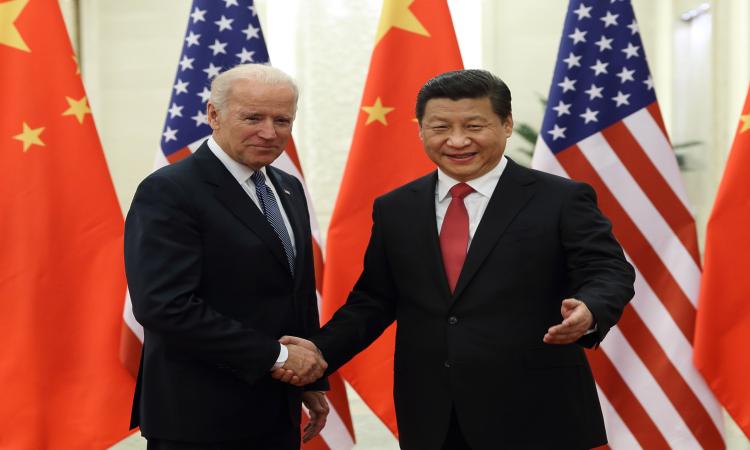 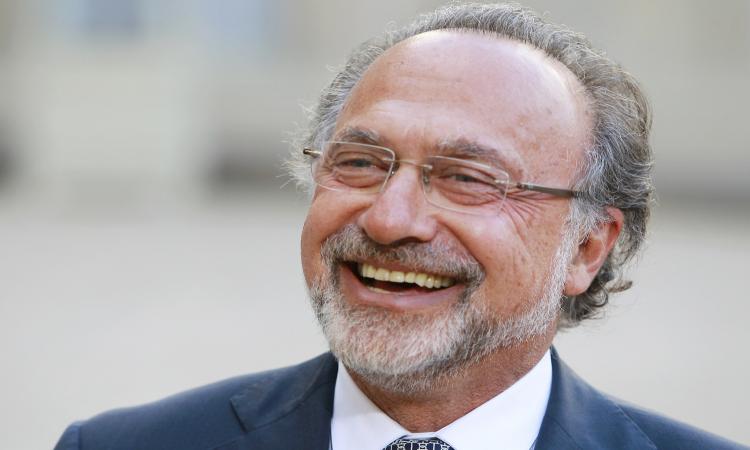 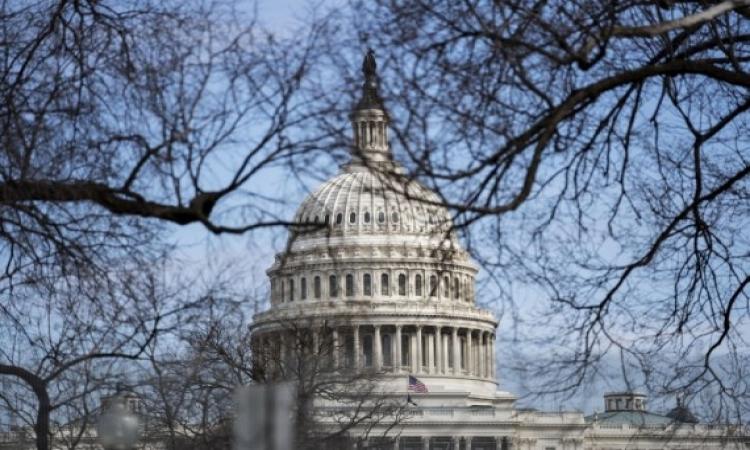