North Korea fired two suspected ballistic missiles eastward on Friday, after Pyongyang publicly warned earlier in the day of a "stronger and certain" response to the new US sanctions, South Korea's military said.

The Joint Chiefs of Staff (JCS) said the short-range projectiles were launched from Uiju in North Pyongan Province, a northwestern region bordering China, and that they flew around 430 km at an altitude of 36 km, reports Yonhap News Agency.

The missiles flew at top speed of around Mach 6, six times the speed of sound, according to officials.

The intelligence authorities of South Korea and the US are conducting a detailed analysis for more information, the JCS said.

The North's latest firing marks its third show of force this year.

The North fired what it claimed to be hypersonic missiles on January 5 and Tuesday.

Earlier in the day, Pyongyang issued the warning after Washington slapped the sanctions on six North Koreans involved in the regime's weapons of mass destruction and ballistic missile programs on Wednesday.

Meanwhile, the US Indo-Pacific Command said that it is aware of the missile launches, but assessed they do "not pose an immediate threat to American personnel or territory or to our allies".
. 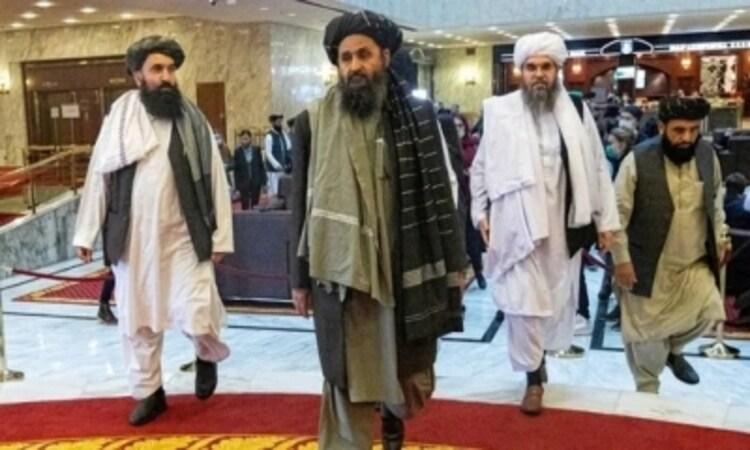