US House Speaker Nancy Pelosi has confirmed that she spoke with Apple CEO Tim Cook about a recent slate of antitrust bills, adding that she told him to let the process play out, the media reported

On Thursday, the House Speaker detailed her conversation with Cook but maintained her stance that American privacy and data are at the ends of giant technology companies.

"If you have substantive concerns -- and they have members who have voted with them on this -- they can put forth what they want to put forth," said House Speaker Pelosi.

"But we are not going to ignore the consolidation that has happened and the concern that exists on both sides of the aisle," Pelosi added.

Pelosi also said that the primary concerns of lawmakers are consumers and competition. While technology is an asset to the US, the speaker said she's concerned about fairness, privacy and data exploitation.

Just a day earlier, reports indicated that Cook had personally called Pelosi and other lawmakers in an attempt to sway opinion against a recent slate of antitrust bills that could have major changes on the technology industry.

Cook reportedly said that the bills were rushed and would stifle innovation and hurt consumers.

The antitrust package was introduced in the US House earlier in June. There are a total of five bills that could have significant ramifications for Apple and other technology giants, including new restrictions on the preinstallation of first-party iOS apps.

Along with Apple, other groups have voiced their opposition to the bills.

On Tuesday, a group of think tanks and nonprofits -- some of which are backed by Apple -- penned a letter to the House Judiciary Committee urging lawmakers to reject the bills. 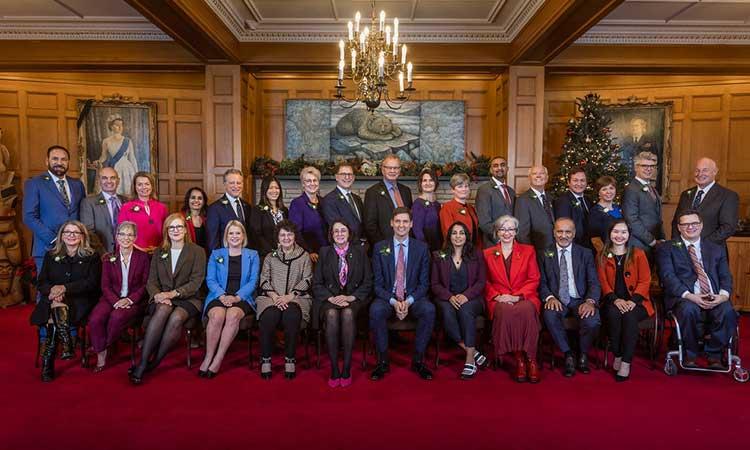 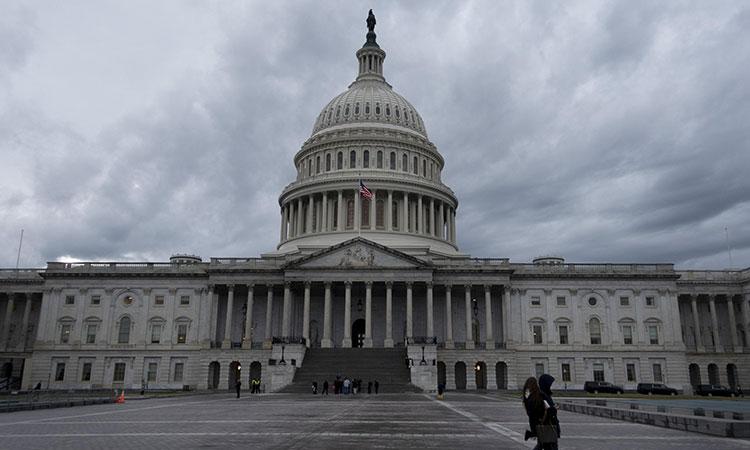 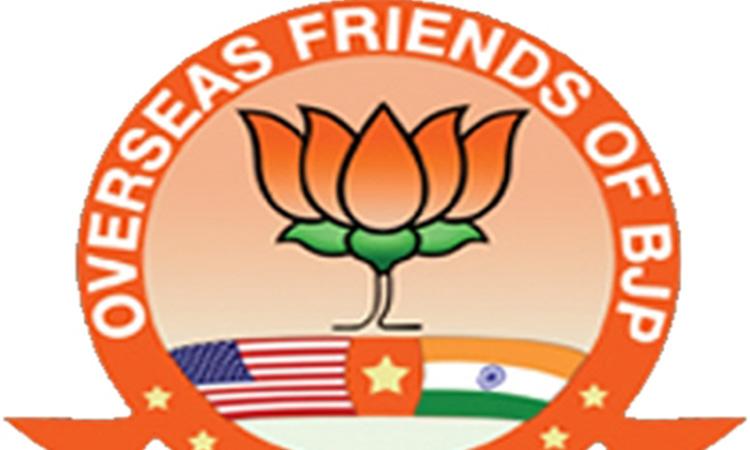 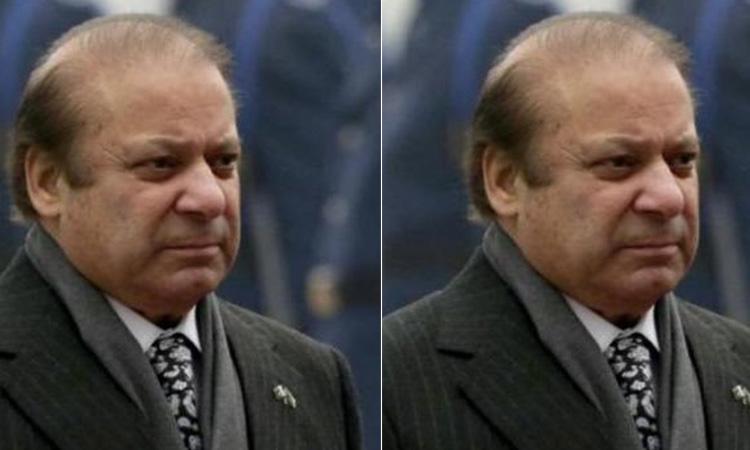