Tech billionaire Elon Musk has been invited to testify in the UK Parliament regarding his proposed $44 billion acquisition of the micro-blogging site Twitter.

In a letter, Julian Knight, the Chair of the UK House of Commons Digital, Culture, Media and Sport (DCMS) Select Committee requested the Tesla CEO to appear before lawmakers to discuss the proposal.

"At a time when social media companies face the prospect of tighter regulations around the world, we are keen to learn more about how Mr Musk will balance his clear commitment to free speech with new obligations to protect Twitter's users from online harms," Knight said.

"Appearing before the committee will give Mr Musk an ideal opportunity to set out his proposals for Twitter in more depth and we would look forward to welcoming him," he added.

Knight mentioned that his Committee has noted Musk's proposed acquisition of the micro-blogging site and they are interested in the developments he has proposed.

"In particular, your intention to roll out verification for all users echoes our calls on the UK Government as part of proposed legislation, which we hope will restore the UK public's trust in digital platforms," Knight said in the letter.

Recently, Twitter announced that it has entered into a definitive agreement to be acquired by an entity wholly owned by Musk for $54.20 per share in cash in a transaction valued at nearly $44 billion.

Upon completion of the transaction, Twitter will become a privately-held company.

The purchase price represents a 38 per cent premium to Twitter's closing stock price on April 1, which was the last trading day before Musk disclosed his nearly 9 per cent stake in the platform. 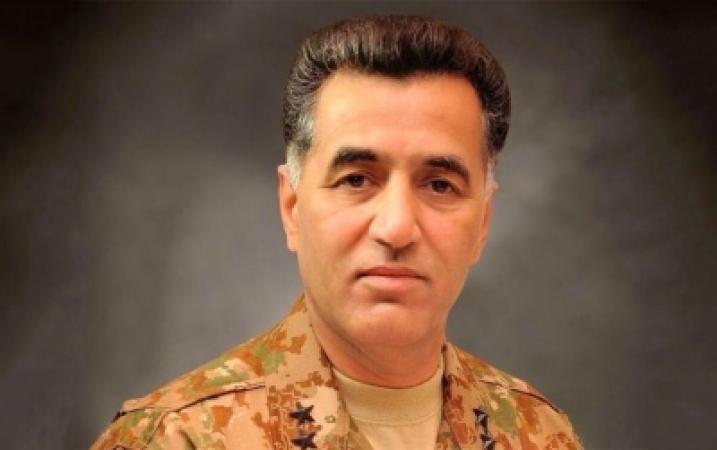